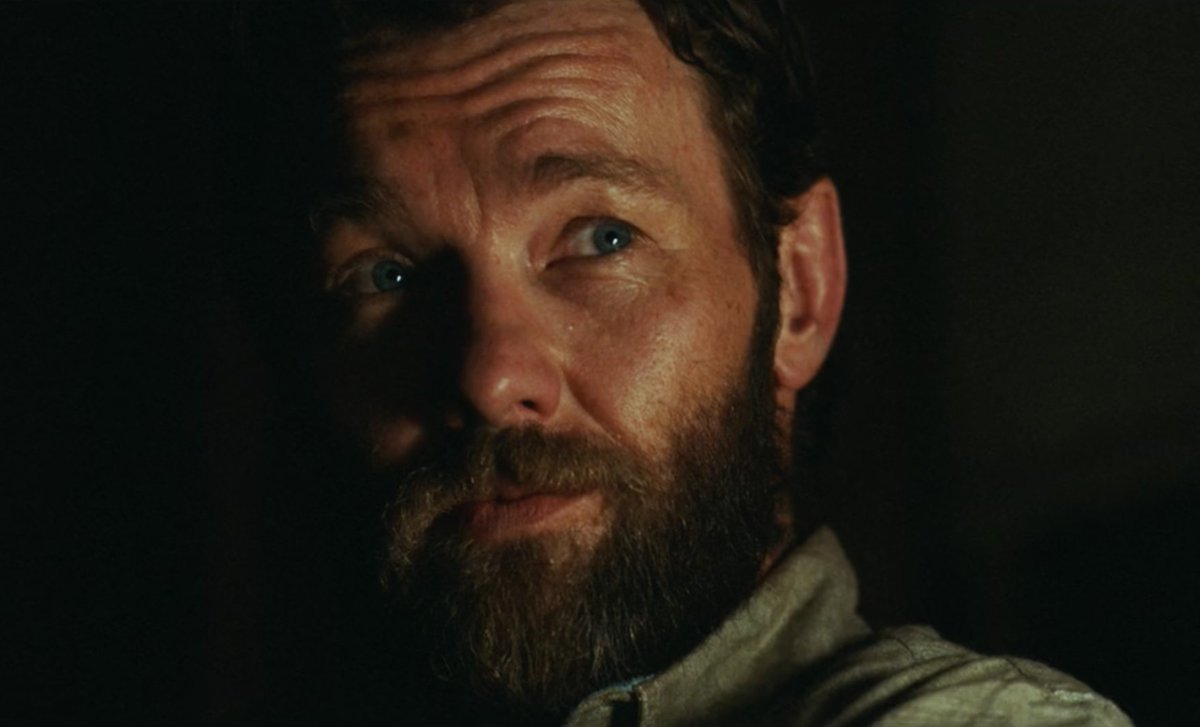 Thrilling New Trailer For It Comes At Night

Distributor A24 are on fire right now.

Still basking in the glow of a Best Picture Oscar win with Moonlight, they have also proven highly reliable in backing superior horrors, with Robert Eggers’ The Witch and Jeremy Saulnier’s Green Room fine examples from last year.

Starring Joel Edgerton (The Gift) and directed by Trey Edward Shults, the latest and downright chilling trailer for It Comes At Night dials up the ambiguity and tension, whilst driving home its ominous tagline ‘fear turns men into monsters’.

An official UK release date is yet to be confirmed, with the film debuting Stateside on 9th June 2017.

‘Secure within a desolate home as an unnatural threat terrorizes the world, the tenuous domestic order he has established with his wife and son is put to the ultimate test with the arrival of a desperate young family seeking refuge. Despite the best intentions of both families, paranoia and mistrust boil over as the horrors outside creep ever-closer, awakening something hidden and monstrous within him as he learns that the protection of his family comes at the cost of his soul.’ 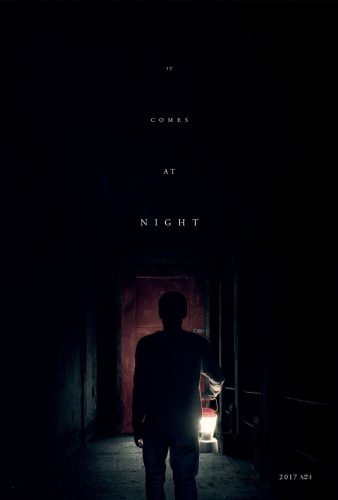 Waltz and Vikander Star In New Trailer For Tulip Fever