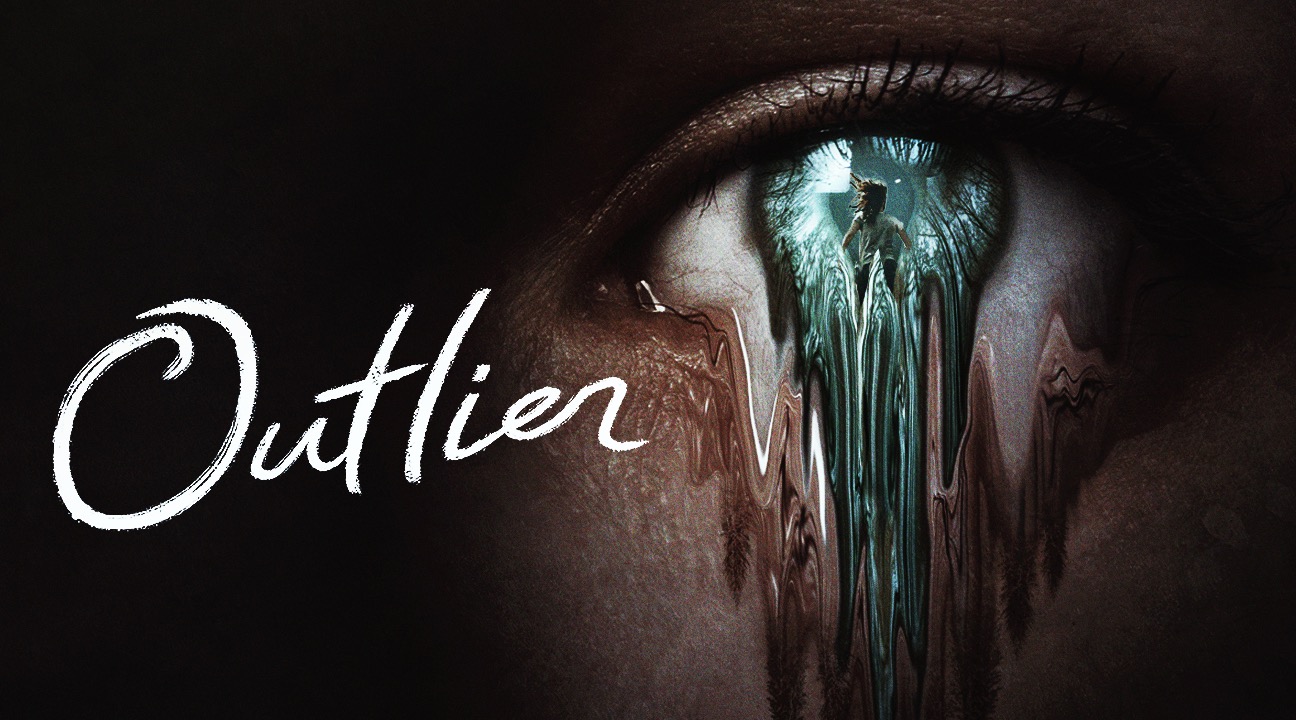 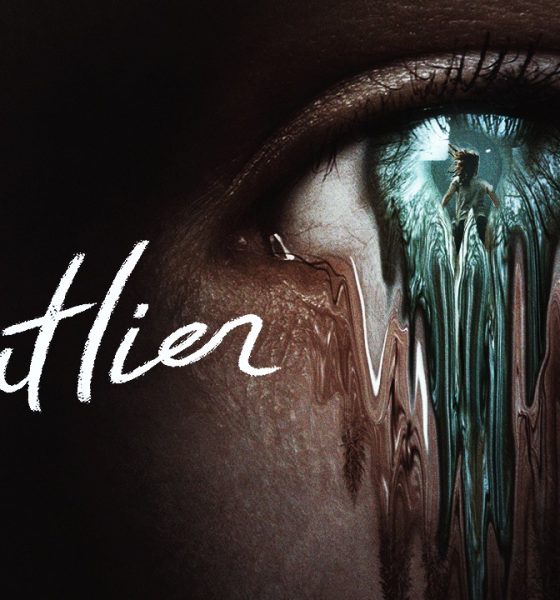 Directed by Nate Strayer, and produced by Nate Strayer, Isabel Machado, and Dwight Alan, ‘Outlier’ follows Olivia Davis who escapes her abusive ex-boyfriend with the help of a kind stranger, but his intentions are not yet clear. Tensions rise with Olivia and her “savior” as she stumbles upon a mystery project, he has been keeping her in the dark on. She must figure out the situation and escape her nightmare. This is a story about fear, control, freedom, and the relationship between those three things.

The movie releases on all digital streaming platforms November 2nd, 2021.

The Center For Entertainment & Civic Health presents: “Hollywood and Storytelling in a Divided America”