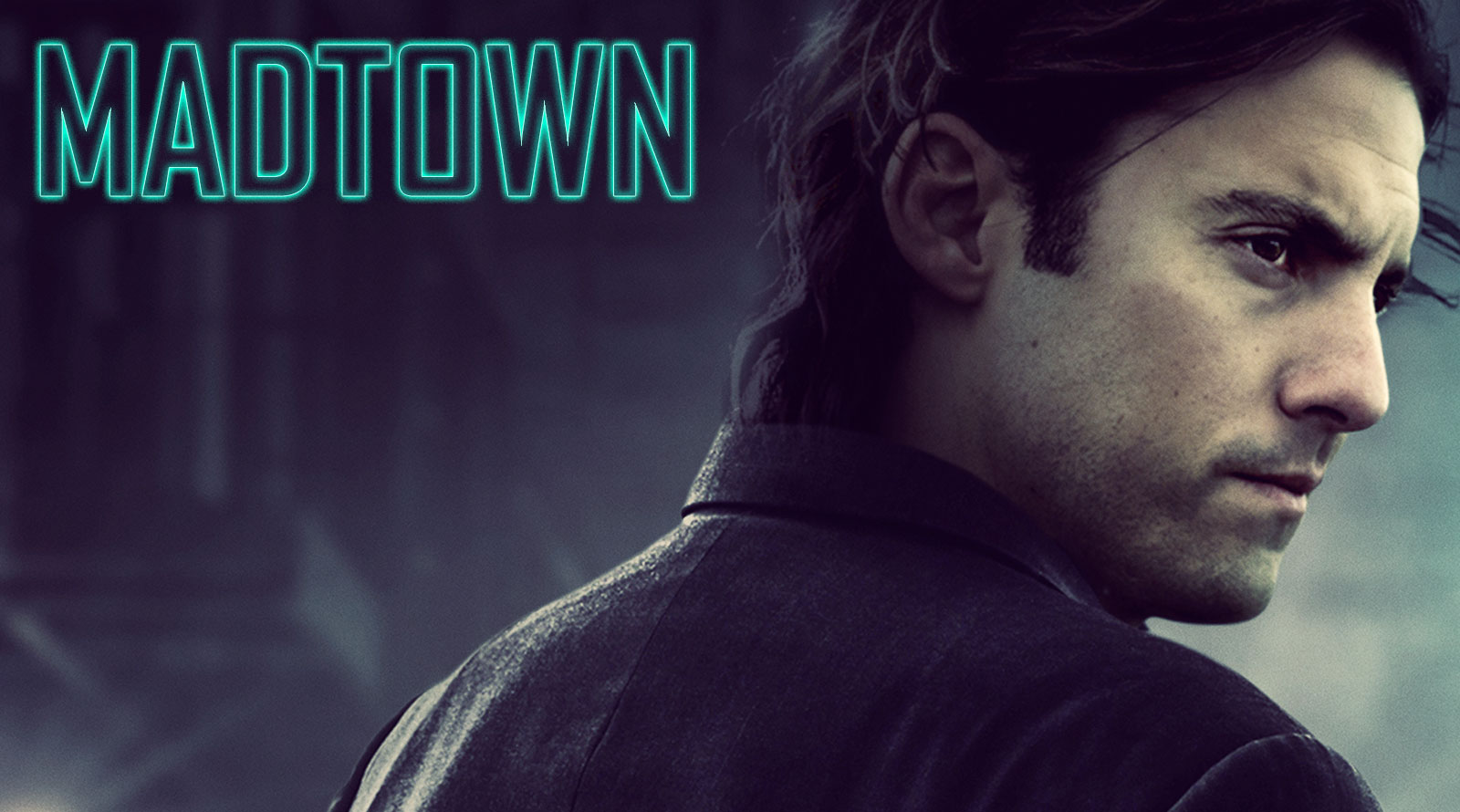 SP Releasing has acquired the US rights to the forthcoming drama-thriller feature film MADTOWN, starring Emmy™-nominated Milo Ventimiglia (NBC’s “This Is Us”). The film will release in theaters and on-demand on January 5, through SP Releasing’s output deal with Sony Pictures Home Entertainment. 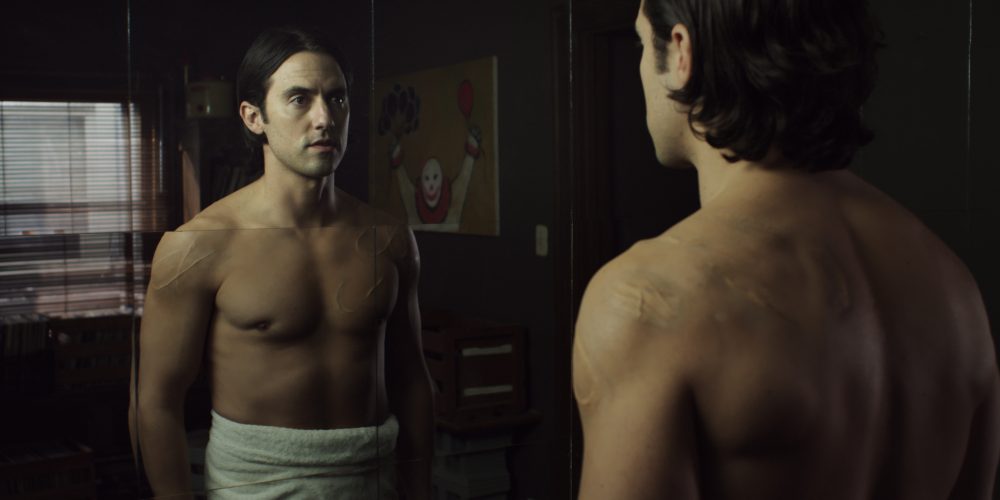 Written and directed by Charles C. Moore, MADTOWN, which made official selection at the Newport Beach Film Festival and the Cleveland International Film Festival, follows a troubled young man, Briggs (Ventimiglia), who flashes back to the demons of his past when his sister is released from her twenty-year prison sentence for the murder of their parents. Briggs must confront his estranged sister and deal with the past, while fighting to protect his future and the new life he has rebuilt for himself.

“It is a privilege to partner with the entire SP Releasing team,” said Moore, “Their commitment to the film, and Milo’s breathtaking performance, has been evident from the get-go. The collaboration with SP Releasing provides the film an incredible opportunity to be shared with wide audiences across multiple platforms, and for this we are most grateful.”

The film will release through Sony Pictures Home Entertainment in limited theatres and on-demand January 5, with DVD release following in February 2018. The deal for the film was negotiated by Tiffany Boyle and Katherine Imp at Ramo Law. 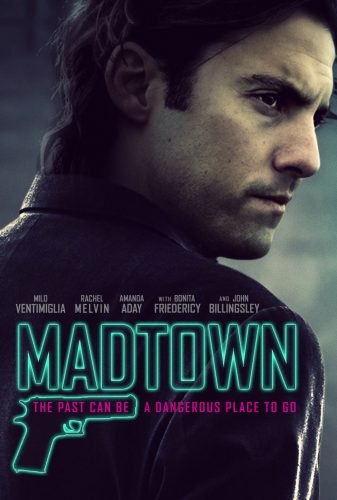