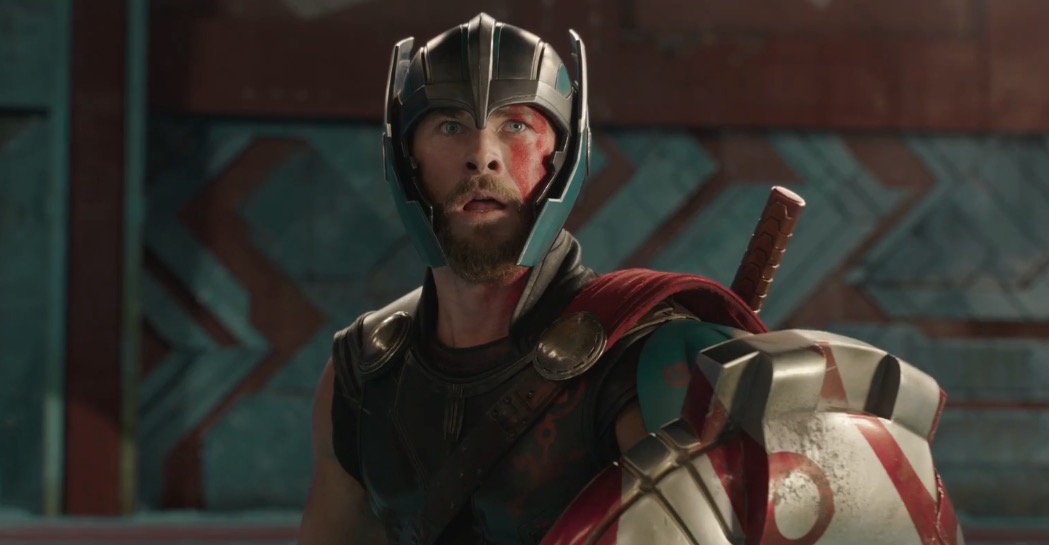 The appointment of Kiwi film director Taika Watiti at the helm of the third installment in the blockbuster Thor franchise was seen as a little left-field by many fans. Best known for his work on offbeat comedy gems What We Do in the Shadows and Hunt for the Wilderpeople, more than a few fans of both Marvel and Watiti were confused as to why he had been chosen to bring possibly the most famous Thor storyline to the big screen. Was it the right decision?

At a time when superhero movies are a dime a dozen, Watiti has done what seemed impossible: he’s breathed new life into the franchise. Combining quirky Kiwi style with the huge spectacle demanded by a Marvel movie might not sound like it would work on paper, but on the big screen it certainly does, and Thor: Ragnorok is the most fun superhero films have been in years.

Whilst the previous two Thor films took themselves quite seriously and demanded that the audience treat the (let’s face it) mystical ridiculousness with similar reverence, Watiti takes the opposite approach. Ragnorok is an exercise in sound, colour and hilarity – it’s like experiencing a two-hour sugar high, visually stunning with a rainbow palette, but also featuring a script packed with genuinely witty dialogue. It’s earnest and exciting and never lets up, with enough to surprise hardened Marvel fans but not so much self-referential material that it becomes inaccessible to the casual viewer. There are call-backs to the early days of the Avengers which are enjoyable for those who’ve been following the films ever since the start (and the obligatory mid and end credits scenes that are worth hanging around for) but for those who didn’t like the first two instalments in the Thor series, it’s also enough fun to stand on its own two feet.

Cate Blanchett was an inspired choice to play villainess Hela, who stomps her way around Asgard with a brilliantly self-aware theatricality, and Jeff Goldblum has a blast as The Grandmaster. Familiar faces and unexpected cameos are ten a penny, but none of it feels like lip-service, or a perfunctory attempt to set up the next Marvel film. It’s the most assured Thor film yet, with leading man Chris Hemsworth nicely showing off both his comedy and dramatic acting chops, whilst Tom Hiddleston returns as fan favourite Loki to cause his usual mischief – but not too much, thankfully, to detract from the fact this is Thor’s story. Mark Ruffalo’s Bruce Banner/The Incredible Hulk also makes a long-anticipated return to the franchise, and it’s worth the wait. Meanwhile, newcomer Tessa Thompson plays total badass Valkyrie – if there’s one complaint to be made, it’s that we don’t see enough of her, and the cameo from Benedict Cumberbatch’s Dr. Strange feels a little forced – the film would have been just fine without him turning up and being a bit of a dick to Thor.

But when a film’s this much fun, you can forgive a few small mishaps and even the slightly formulaic action sequences. Dialogue, humour, production design and heart are where Ragnorok really soars. This is everything that a superhero film should be – bold, brave, entertaining, and most of all, a whole lot of fun. Destined to be one that you can enjoy on repeat viewings, Taika Watiti has played a blinder and produced what has to be not only the best Thor film yet, but one of the finest MCU additions to date. You probably won’t be able to get Led Zeppelin’s The Immigrant Song out of your head for the next month, but that’s a small price to pay for such a riotously good time.