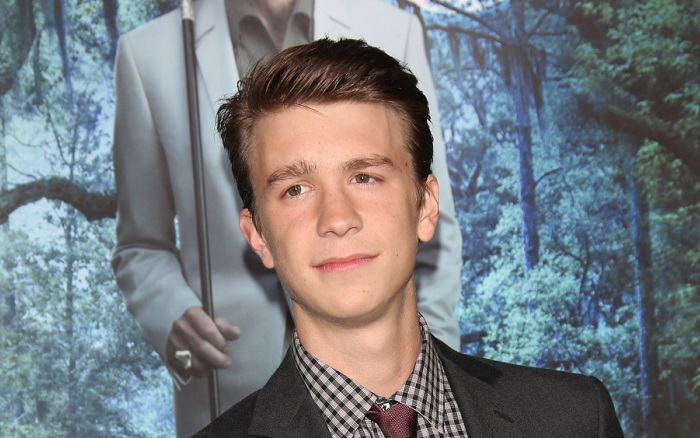 Me and Earl and the Dying Girl’s Thomas Mann has joined the cast of Disney’s forthcoming live-action remake of their 1955 animated classic Lady and the Tramp as Jim Dear, Variety is reporting..

Tessa Thompson (Thor: Ragnarok) and Justin Theroux (American Psycho) will voice the titular canines, which will be hybrid digital creations. Dope’s Kiersey Clemons has already signed on to portray Darling, the wife of Jim Dear. Mann and Clemons’ roles will be firmly live-action – the upper-class owners of Lady who cast her aside upon the arrival of their infant child. Benedict Wong and Ashley Jensen also round out the voice cast as Bull and Jackie, respectively.

Lady and the Tramp will premiere on Disney’s upcoming streaming service, which is presently untitled, alongside a live-action Star Wars television show helmed by Iron Man’s Jon Favreau. Lady and the Tramp is to be directed by The Lego Ninjago Movie’s Charlie Bean, and is eyeing a 2019 release date.