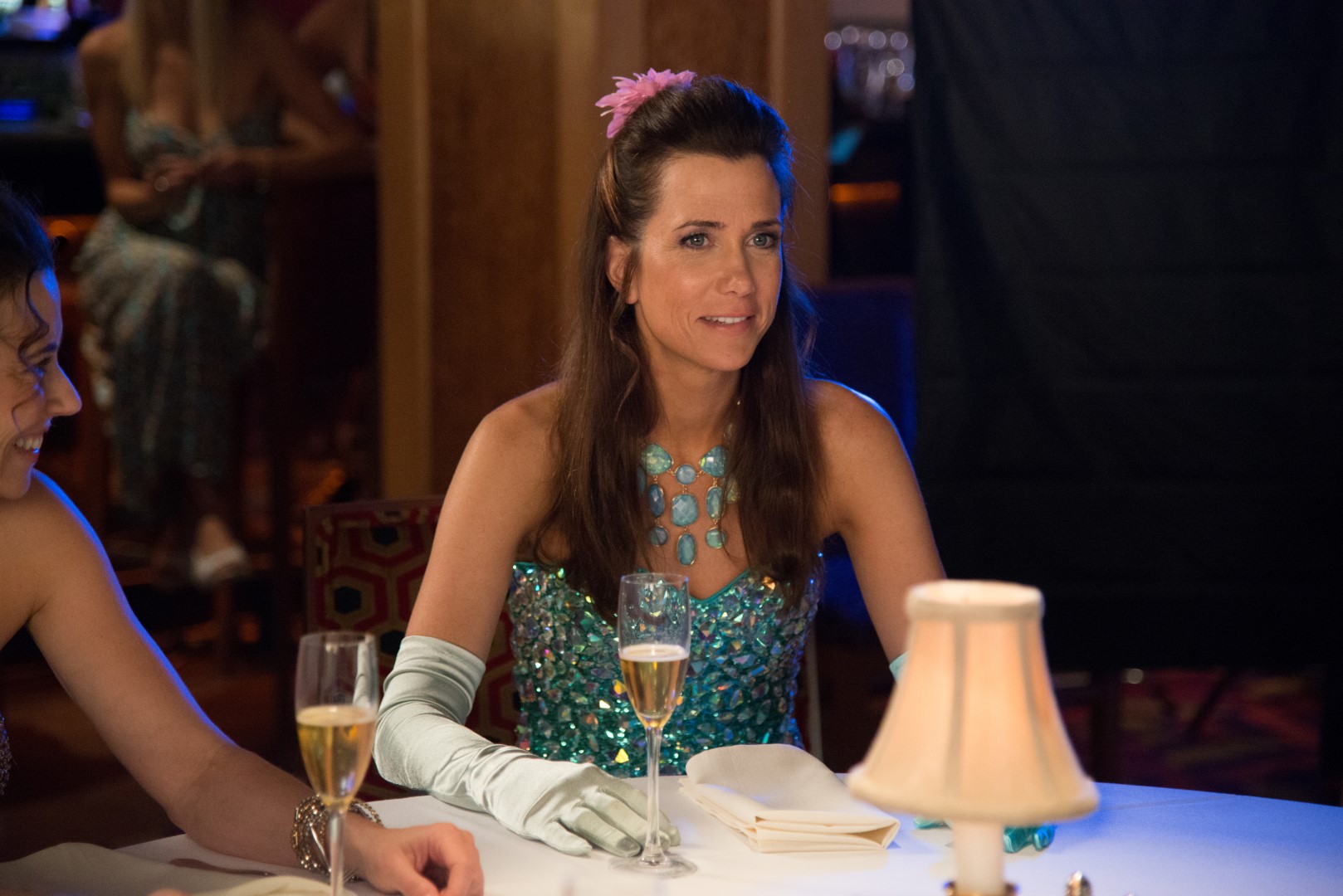 An actress, comedian and producer, Kristen Wiig is undoubtedly a lady with many talents. Dropping out of school to relocate to LA at the young age of 19, the young girl full of optimism is to thank for all her impressive accomplishments.

Originally taking to the limelight in improv comedy, it was her role in feel-good Christmas film Unaccompanied Minors (2006) that saw her debut into the world of film, and her hysterically funny performance in Bridesmaids (2011) that put her on the A-list. She has shown an impressive range, from balls-out comedy Knocked Up (2007) to animated family film Despicable Me (2010), and even sarcastic PR woman in Ridley Scott’s The Martian (2015).

Her latest role in Welcome to Me sees her as Alice, an extraordinary woman who after winning the lottery, buys her own TV talk show to broadcast her dirty laundry as both a form of exhibitionism and a platform to share her peculiar views on everything from nutrition to relationships to neutering pets.  As her national audience rapidly grows, her family, friends and colleagues all become increasingly entangled in Alice’s show.

To celebrate the release on March 25, we take a look at some of Wiig’s performances that you might have missed but should definitely check out over the long weekend.

Centered on seventeen year-old misfit Bliss (Ellen Page), who continuously lets her mother down in the beauty pageants that she is made to do, Whip It is the story of finding your place. When Bliss discovers the world of women’s roller derby one night, she lies about her age and signs up to the violent sport without telling her parents. Wiig leads the way as the team captain, Maggie Mayhem, who becomes a role model to Bliss when her parents find out, teen dramas take hold and she needs someone to talk to. 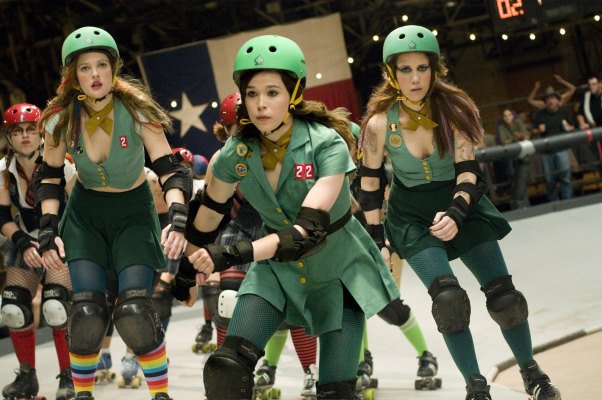 Girl Most Likely sees Wiig as Imogene, a struggling playwright working a low-paying job at a magazine. After wasting her opportunity to become the next big thing, cracks start to show when she can no-longer hold on to the glamorous New York City lifestyle. As things turn from bad to worse, she ends up staging suicide in an attempt to win back her ex. After the attempt fails, she winds up in the custody of her gambling-addict mother and must learn to accept her strange family if she ever wants to find her feet again. 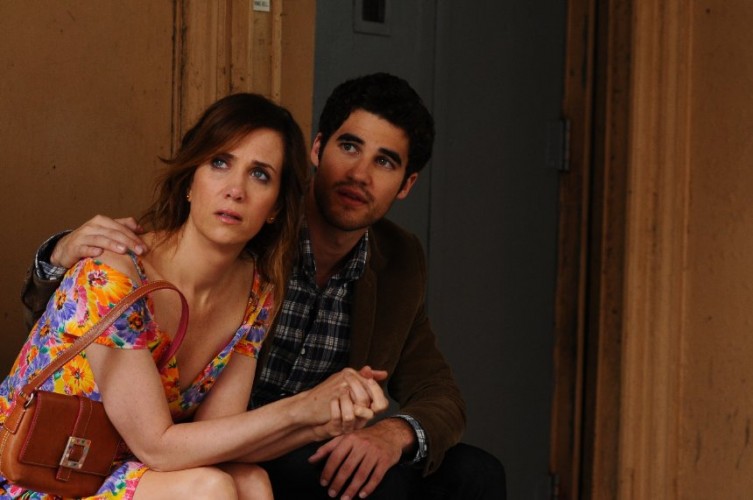 Winning the Screenwriting Award at the 2014 Sundance Film Festival, The Skeleton Twins finds Wiig as the twin of fellow SNL alum Bill Hader. After ten years of estrangement, the pair coincidently cheat death on the same day. Using their reunion as a chance to figure out where their lives went wrong, they quickly come to realise that the solution to fixing themselves might just lie within each other. With Wiig on top form, her role as Maggie saw her effortlessly fulfilling a comic, dramatic range of talent in a single role.

Beginning at the crossroads of the fading hippie movement, The Diary of a Teenage Girl tells the story of expressive teenager Minnie. Having Wiig as her hard-partying, wayward mother, she finds herself longing for love and acceptance elsewhere. When that happens to lead to a complex love affair with her mother’s boyfriend, what follows is a sharp, funny and provocative account of one girl’s sexual and artistic awakening. With a dramatic role to play, Wiig is outright, expertly expressing heaps of rage and wildness as she yearns for her bygone years. 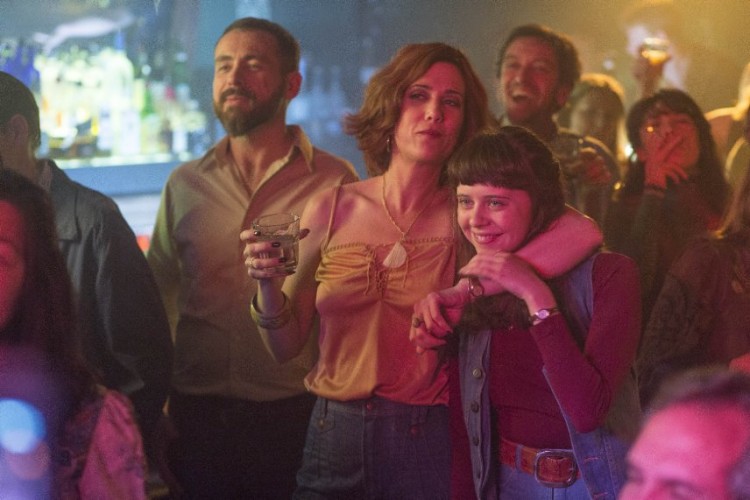 Hilariously dark Welcome To Me sees Wiig as Alice Klieg, a recent lottery-winning millionaire with borderline personality disorder. Deciding to use her new-found wealth to write and star in an autobiographical talk show, her family and friends to struggle to come to terms with her ludicrous antics. Soon it all gets too much, and the millionaire lifestyle starts to not appear as exciting as it first seemed. Captivating by using her natural silliness, Wiig effortlessly creates a powerful performance to communicate a complicated psychological reality. 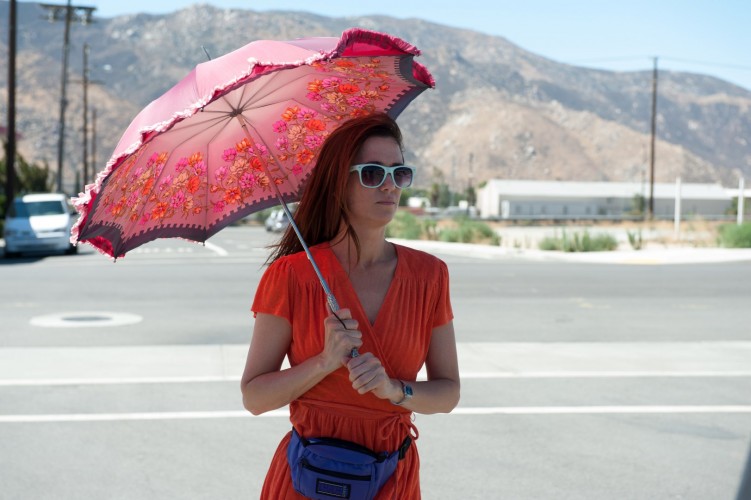 WELCOME TO ME COMES TO CINEMAS AND SKY STORE MARCH 25