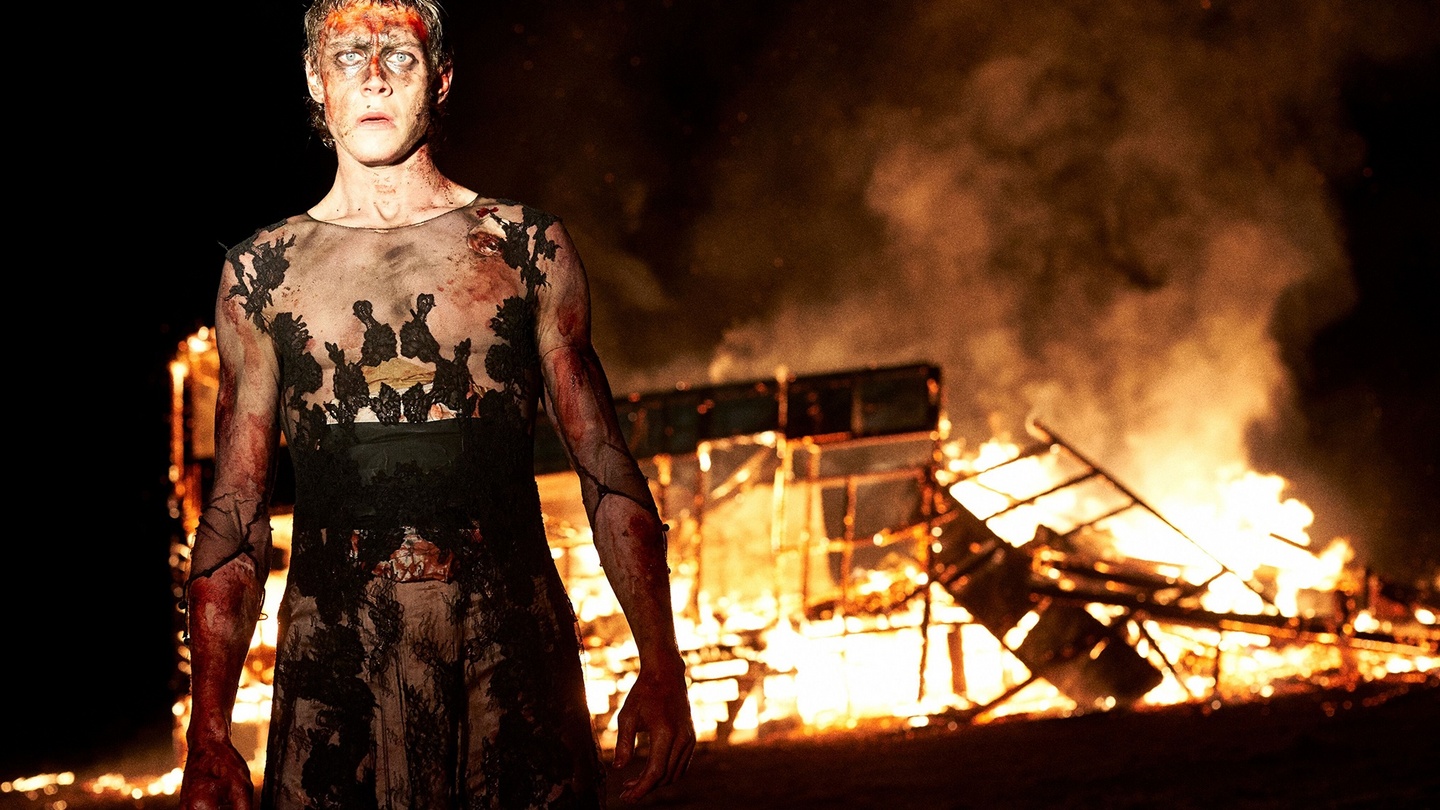 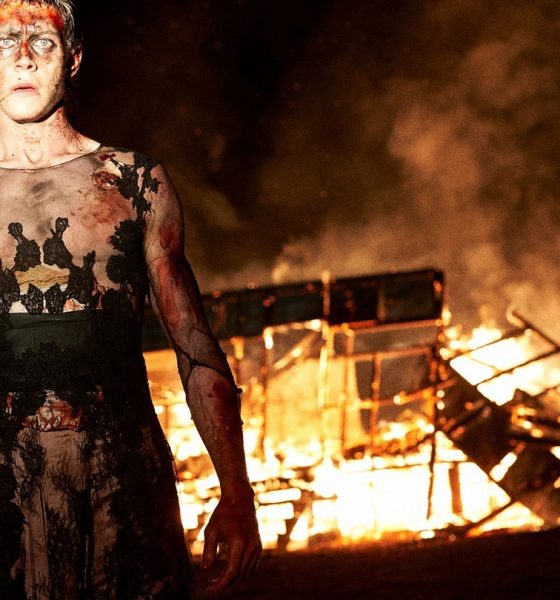 2020 was an impossible year for the big screen, but it was nonetheless cascaded with critically acclaimed cinema. Under the success of features like Parasite and 1917 at the outset, an outstanding indie film seemed to slip through the cracks. To my surprise, The True History of the Kelly Gang exceeded all of my (quite naïve) expectations.

The story follows the unhinged, toilsome life of Australian bushranger, Ned Kelly (played by George MacKay), and his band of misfits in the late 19th century outback. Based on the infamous legend (known to most although admittedly not myself prior to viewing), director Justin Kurzel takes much creative liberty in presenting a chaotic dramatisation of events. From chopping off an ill-fated officer’s ear, Nicholas Hoult’s unnerving sexual condescension to the stroboscopic shootouts with faceless enemies, this film is not a light watch. Yet it’s a highly captivating and stimulating one; and it is this ability to manifest multi-dimensional and sometimes conflicting emotions in the audience that warrants its success. Ned Kelly is the anti-hero – regardless of his heinous crimes, you root for him in the film’s entirety.

As a period drama, Kurzel presents the bleak life of the family, with socioeconomic, gender and overall power struggles at intersection under the dark shadow of British colonial rule. What is most interesting, however, is the film’s subtle nods to homoeroticism that makes it wholly unique in its “historical” perspective. Such overtones are piqued in the protagonist’s reciprocity: an endearing tactile relationship with his best friend Joe (Sean Keenan); implicit sexual tension with constable Fitzpatrick (Nicholas Hoult), and the cross-dressing of his followers (big props to the costume department for these pieces) collectively build up a brilliantly queer narrative arc. This take on the story is both progressive yet implicit, with its gender-bending aspects standing independently of analogy with homosexuality (take note, Hollywood). In fact, it is this very facet of the gang’s expression that buttresses their transgressive power as anti-establishment agents.

Reviewing this film simply cannot ignore the work of cinematographer Ari Wegner. As with her work in Lady Macbeth , Wegner is a master of creating atmosphere through beautiful panoramic shots of the physical landscape. Reminders of the sublime wide shots of The Revenant arise from the trailing aerial shots of the bushrangers treading across damp forests and arid sands. The extreme precision of choice by Wegner is clear as this grandiosity is parallel to handheld framing and use of SnorriCam that underpins the pandemonium.

Alongside this, a daring use of lighting permeates the film at its most intense moments – notwithstanding the incredible strobing of the shootout scenes, the chaotic night-time of the outback is often presented fragmentally to invite us into Ned Kelly’s anarchic psyche. Overall, it is visual tour de force.

All in all, The True History of the Kelly Gang is made up in equal parts of anarchy, brutality and tragedy. It’s daring and extreme in all the senses – but invites you along for an exhilarating cinematic experience.