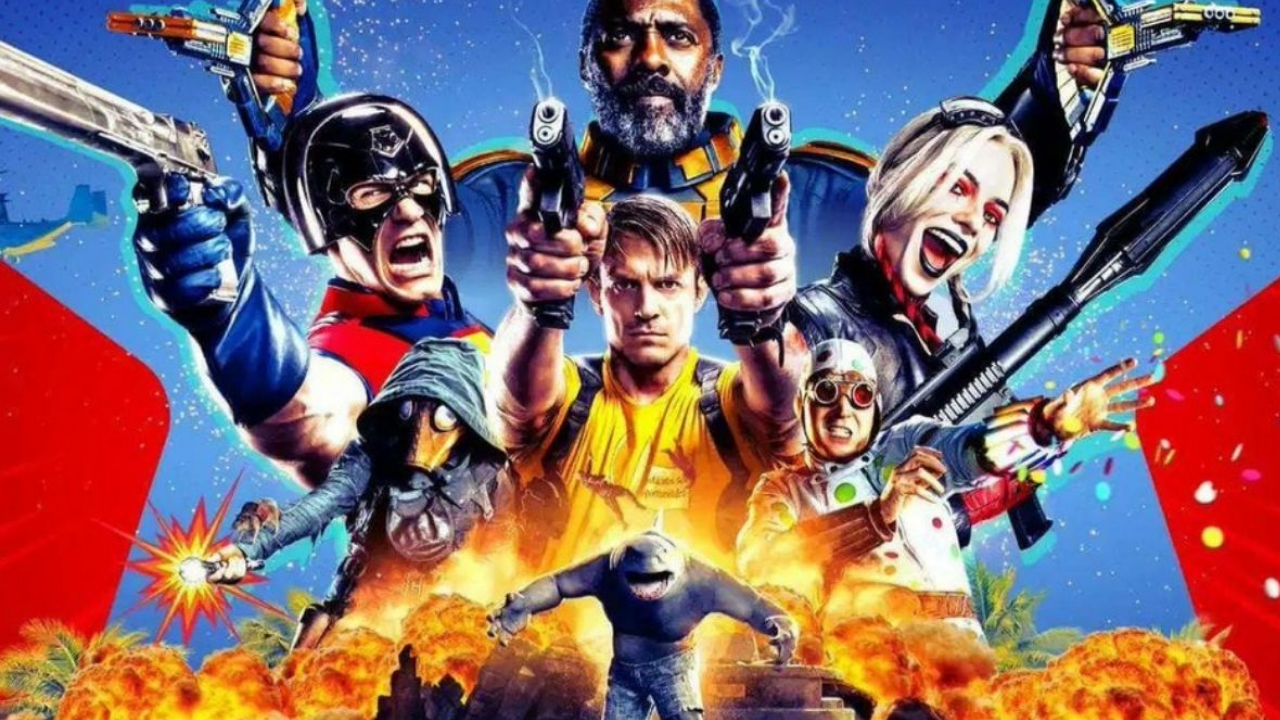 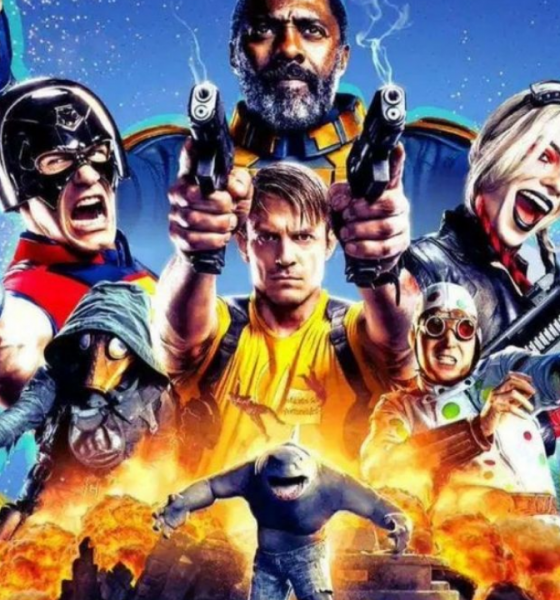 Despite an intriguing and promising trailer, the critical panning of 2016’s Suicide Squad seemed to serve as yet another death knell for the DCEU with proof that not even echoing the misfit appeal of a certain group of Guardians could please moviegoers. Yet in 2018, when Disney fired Guardians of the Galaxy director, James Gunn, over a series of offensive old tweets, Warner Bros pounced and offered Gunn free reign to create the comic book film of his dreams. Now, The Suicide Squad launches a loud, violent, full-frontal assault that may just be the DCEU’s most memorable offering yet.

We join our rag-tag group of bad guys as they’re deployed on another mission by Amanda Waller (Viola Davis on far more dastardly form), this time charged with taking care of a problematic president in the fictional nation of Corto Maltese. With the exception of Margot Robbie’s Harley Quinn, Jai Courtney’s Boomerang and Joel Kinnaman’s Rick Flag, it’s a new team of outcasts begrudgingly accepting the challenge.

Idris Elba, perhaps seen as a swap in for Will Smith after he declined to return as Deadshot, adds some much needed deadpan humour to earn his place as Bloodsport. Riffing well off of Elba’s very British lack of enthusiasm is John Cena’s Peacemaker, a competitive, murderous, all-American patriot; embodying much of the film’s anti-imperialist message. The emotional core of the team resides in newcomer Daniela Melchior as Ratcatcher 2, recognisable cinematic weirdo David Dastmalchian as Polka Dot Man and King Shark, voiced by Sylvester Stallone.

Where 2016’s Suicide Squad was a commitment to garish style over substance, as well as a frankly unforgivable wiggling CGI villain that represents some of the worst elements of the comic book film genre, The Suicide Squad captivates with its creative boldness and makes a much better attempt at telling an engaging story. Admittedly, Gunn’s wacky Saturday morning cartoon approach tends to abandon any semblance of a coherent plot a little too often. Harley spends much of the runtime solo, her bizarre entanglement with Corto Maltese dictator Silvio Luna (Juan Diego Botto) allowing for some amusing scenes, but adding this to the muddled use of Peter Capaldi as evil genius The Thinker and a few juvenile jokes that don’t really land, there are moments where some refinement is sorely missed. Yet despite these faults, Gunn delivers in presenting a comic book film gleefully free of studio stage managing for the first time in a long time. Drawing on his background in horror (2006’s Slither has since become a cult classic), Gunn produces a fusion of blockbuster spectacle and the rather unsightly. This may prove polarising; those with a severe aversion to rats (and maybe excessive quantities of starfish) – beware.

While a great ensemble cast finally adds the chemistry and attachment needed to make an impact, ultimately, enjoyment of The Suicide Squad rests on receptiveness to Gunn’s vision and tolerance for unrelenting chaos. Heavily touted as being “from the horribly beautiful mind of James Gunn”, it appears no truer words have ever been spoken as The Suicide Squad unleashes Gunn full force and unspools that twisted mind into what makes for a bloody, bonkers and quite brilliant piece of filmmaking regardless.