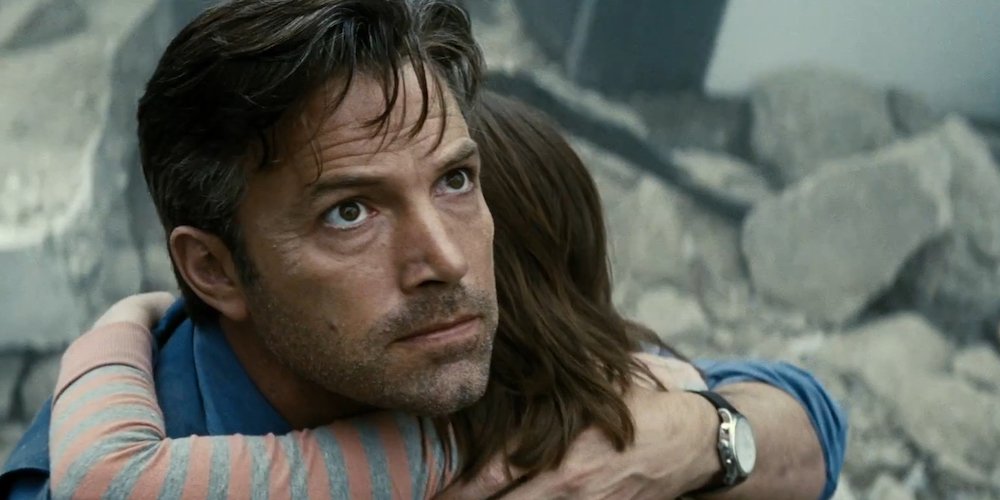 Somewhere along the way, something went terribly wrong. And I’m not sure how to fix it. Unless we can get Barry Allen to run back in time and sort things out, avoiding any dodgy plot hole time paradoxes of course. Maybe we can ask Superman to spin the Earth backwards on its axis. I suspect not on the latter idea, I think he’d be too busy brooding and whining, and being thoroughly dead. Because he was definitely dead at the end of Batman V Superman.

He can’t save us.

What is this tragic and devastating circumstance that I’m desperate for a superhero to alter and make right? You might ask. And here’s the answer. I’m not asking them to go back and kill Hitler or anything like that.

But something does need changing, and that thing, is the DC cinematic universe. 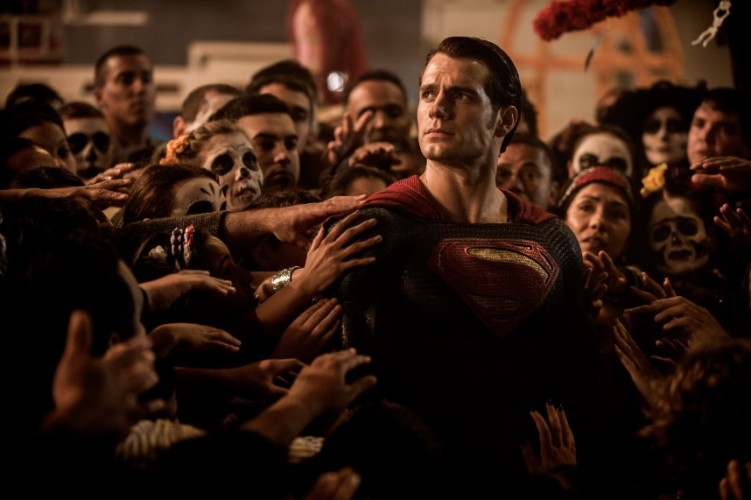 The two films we’ve currently had in the series are Man of Steel and Batman V Superman. Both directed by Zack Snyder and both scripted by David Goyer. It’s easy to blame them. Oh, there’s no ‘but’ at the end of that sentence.

I am blaming them. Warner Bros and DC gave Snyder carte blanche over these characters and stories, Goyer has written enough superhero films at this point, and what they have essentially done is stuck a proverbial middle finger up at comic book fans and audiences. Why? I don’t know. I can’t even begin to fathom. The sad part is both Man of Steel and Batman V Superman have good points, there’s a lot to like in both films but I feel there is an attempt by those involved to distance themselves from the current crop of superhero movies and make them more arty and dramatic and brooding. You can see it, the effort Snyder puts into every shot, he wants these films to mean something. And they do, just not what he intended.

Zack Snyder is about to commence production on Justice League pt.1 and there’s no way to feel happy about that, none of the criticism of Batman V Superman will affect Justice League, WB and DC will carry on with Snyder at the helm regardless. There’s no stopping Justice League now and these versions of the characters, Bizarro Superman will rise from his grave, will be back to save the world from… Something.

It’s Atlantis apparently, according to the most recent rumours, as the villain/opposing force. Which makes it sound awfully like the plot of brawler video game Injustice: Gods Among Us. Great game, Superman was a psychopath, oh, wait, that does sound similar to the DC cinematic universe.

Neither Batman V Superman nor Man of Steel failed financially, and that is what keeps Zack Snyder’s dreams alive, but they haven’t been hits on the level that the studio expected, and while Man of Steel got a lukewarm rating from critics and fans alike, Batman V Superman has been given a critical mauling unlike anything I have seen for some time, and most fans and general audiences greeted this first time big screen appearance of these legendary characters with a shrug. 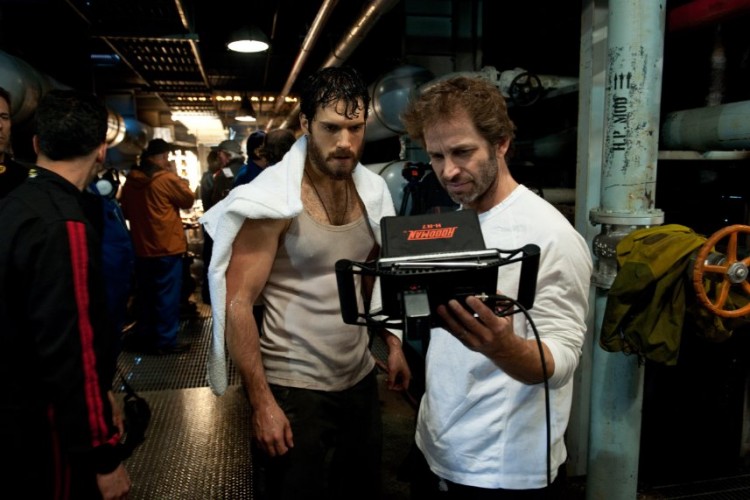 Part of me wants to think we’re living on Earth 2 right now, or some other parallel universe, and soon we will reach Flashpoint and everything will go back to normal. What do we get in this restored timeline?

How about a DC cinematic universe that started with Krypton, a film starring Russell Crowe and Michael Shannon, best friends who become enemies in a bitter struggle to save their planet, ending with Jor-El shooting the infant Kal into space. Followed by standalone Batman and Superman films, giving us the classic Under the Red Hood story with Ben Affleck still firmly in the role, and a version of Man of Steel with Jon Hamm as Clark and Rachel McAdams as Lois, in which Zod doesn’t get his neck broken and instead gets hurled back into the Phantom Zone only to release Brainiac for later films. Then drop us at Batman V Superman, George Miller directing, Billy Zane as a smarmy and scarily intelligent Lex Luthor.

Then come the other films, Wonder Woman and Aquaman and The Flash, culminating in a Justice League double bill featuring Brainiac and Darkseid. Then do smaller scale films such as Cyborg and sequels to the other films. 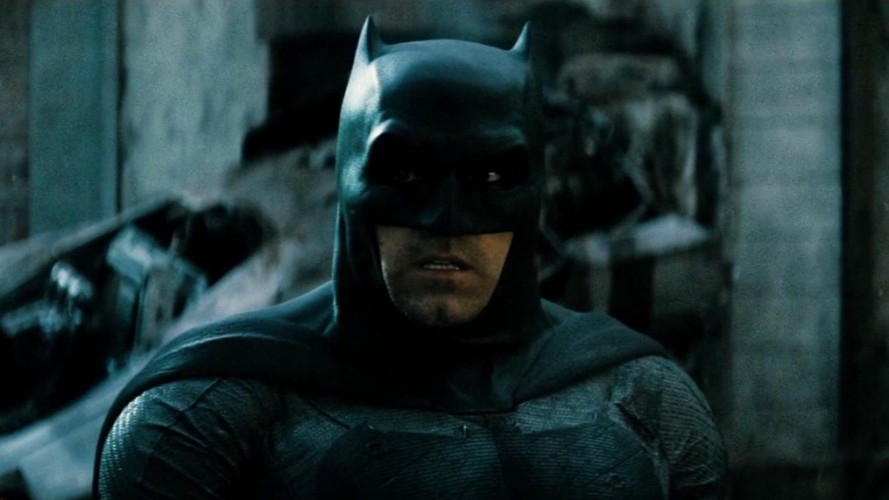 But alas we aren’t there, we are wherever here is in the multiverse. A place where so far DC’s big screen universe has managed to let us down. Apart from Ben Affleck as Batman. He was awesome. Yet, on TV, DC still continue to get things right. Supergirl and The Flash recently did a cross network crossover and it was glorious, full of colour and wit and charm and a whimsical sense of fun that seems to avoid the movies in the extreme.

There’s a reason audiences have responded so well to Marvel in the last few years, even in the more serious films such as Winter Soldier, manage to retain that sense of fun. DC have decided to avoid having any fun and so far their films have suffered from it. Can they get it back?

Wonder Woman has a fair chance of being a less dour and miserable film, hopefully packed with ass kicking adventure. Suicide Squad, the next film in DC’s chamber, is in the middle of reshoots to add more humour. I’m not sure it that is needed and that adding it into a finished film is the right idea, it smacks of desperation on DC’s part, and might end up hurting Suicide Squad as a finished product. What I cannot imagine anyone wants is for all of the DC movie slate to be filled with grim and surly heroes who don’t have any fun. I get that DC don’t want to be Marvel and they shouldn’t have to be but their films are forgetting what made people fall in love with their characters over the last 80 years, they used to give hope and now that is gone. 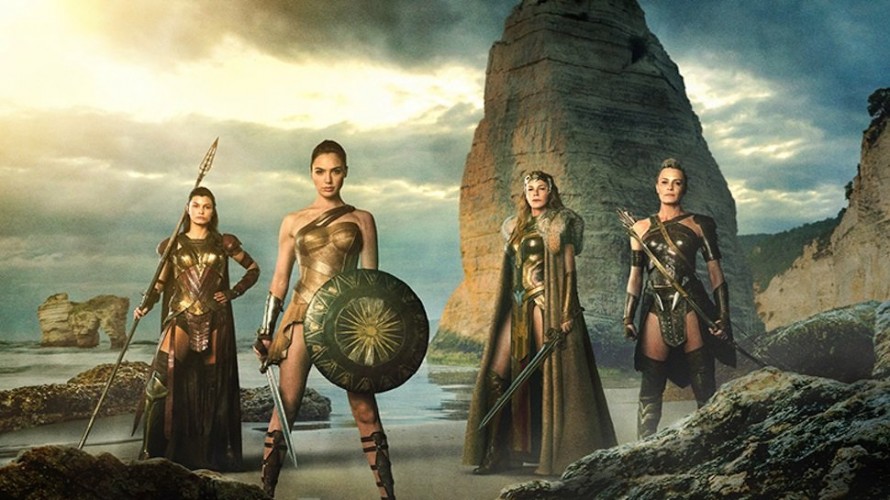 The Grand National: A Guide For Film Fans