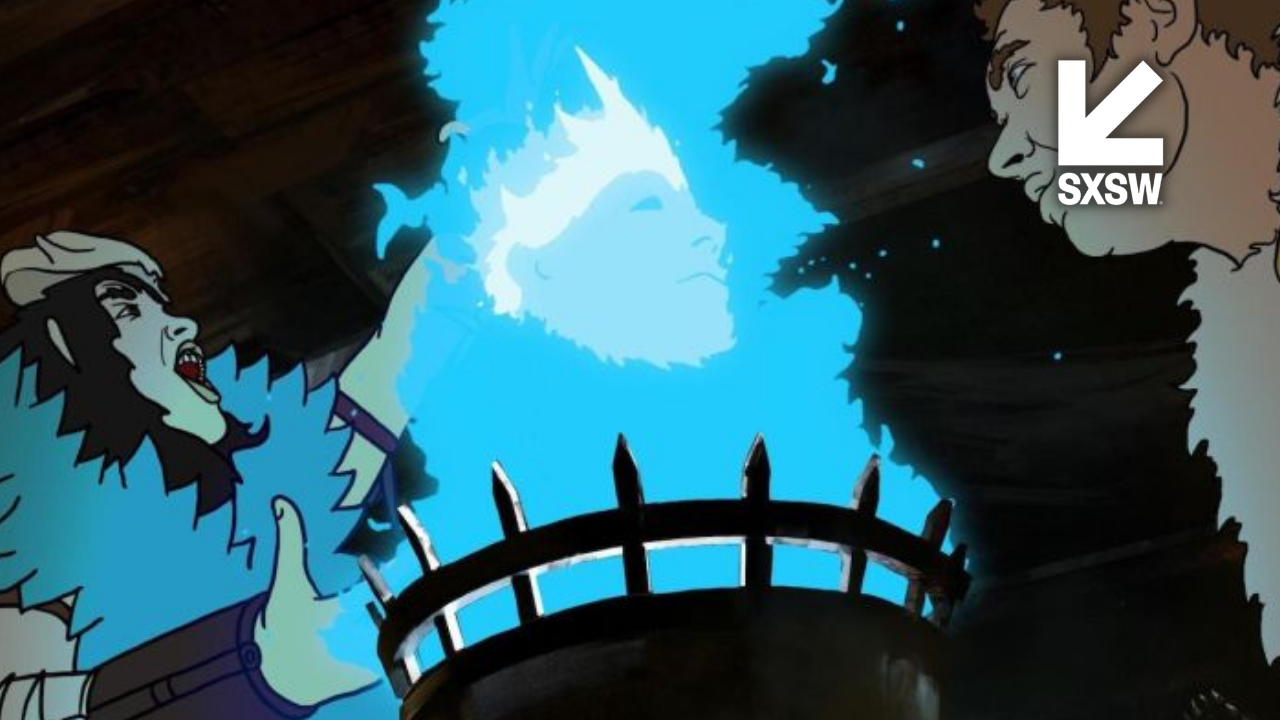 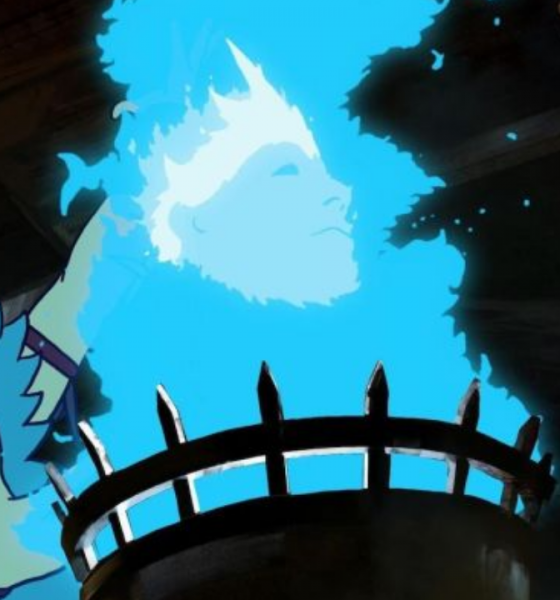 Fantasy animation seems to have withered away from cinema recently. Gone are the days of escaping into the world of 1981s Heavy Metal and the outstanding work of Ralph Bakshi. Enter directors Philip Gelatt and Morgan Galen as they set to bring back the magic of these adult animations of yore; their new film The Spine of Night premieres at this years SXSW. In this ultra-violent, fantasy epic, ancient dark magic falls into sinister hands and unleashes ages of suffering onto mankind. A group of heroes from different eras and cultures must band together to defeat it at all costs.

Being transported to a world of pure artistry is a true honour. Within this haunting blood-soaked pulpy-tale is a beautiful sense of escapism. Gelatt and Galen pay homage to the animators that came before them while still maintaining their artistic integrity. This rotoscope odyssey binds the forces of good and evil as the viewer is in awe of the adventure at hand. It is an audacious and mature attempt to introduce viewers to new lore and characters as the narrative begins. The mystery of what is about to unfold grabs you. It does take some time to familiarise with where the narrative is going, but there is no going back once it hits its stride.

Creating your own world is never easy, and The Spine of Night does falter a bit here. Being introduced to so many characters can become quite a challenge, and understanding their motives and arks. While these arks are established, it does take a while to see what their intentions are. It does bolster a wide array of talent, including Richard E. Grant, Betty Gabriel, Joe Manganiello and Lucy Lawless. They breathe a lot of life into their characters, and they help intensify the ambience the film conjures.

The sense of escapism that The Spine of Night delivers is unparalleled. It is a wonderfully crafted hand-drawn animation that gives a retro vibe. Once the blood and gore unfurls itself, it feels like another beast as it churns your stomach. As the world’s visual vividness astounds your eyes, the old adult animations’ nostalgic feeling comes back. In many ways, it is a wonderful tribute to the films that inspired Gelatt and Galen. It craves you to re-visit them but also wanting more from these artists. It may not be an animation for everyone, but it is a blast for any fan of the genre.

Related Topics:AnimationReviewReviewsSXSW 2021The Spine of Night
Up Next