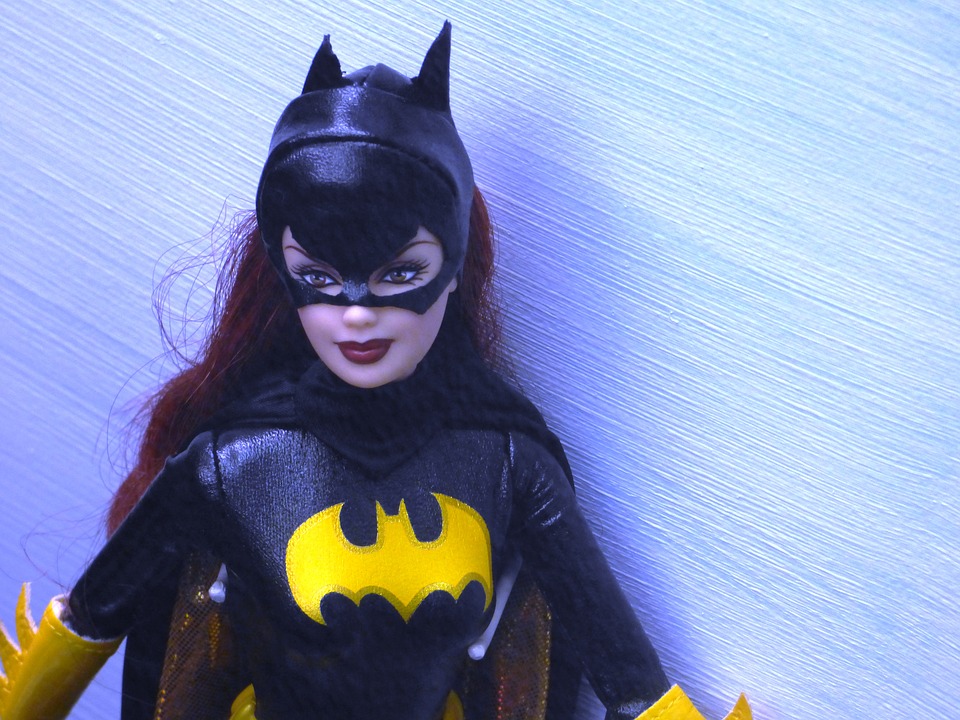 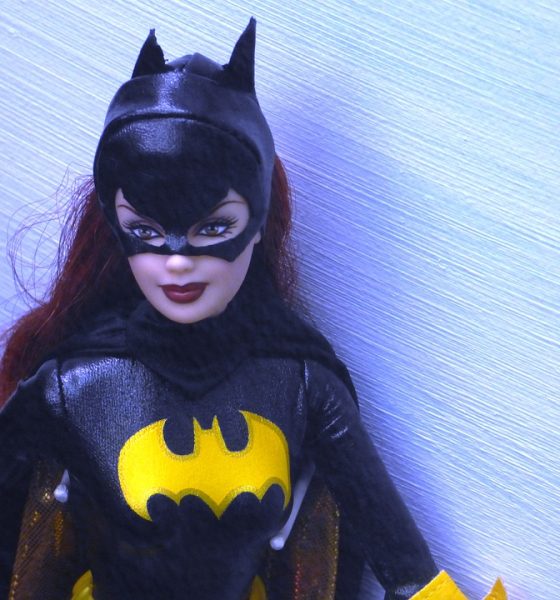 The “So Bad It’s Good” of the Superhero Movie Genre

If you’ve seen Tommy Wiseau’s The Room too many times, and the movie is precisely what you’re in the mood for, take a look at our list for the top “so bad it’s good” picks in superhero movies.

A movie that’s so bad it’s good brings so much more joy than any intentional comedy ever could. One has to look at the hammy acting, the jokes that flop so hard they shoot the moon and become funny again, the CGI that always reliably hits uncanny valley territory; it is a treat that can be paired well with a night in with your friends and a giant bowl of popcorn.

If you’re a fan of Tommy Wiseau’s The Room, you undoubtedly love movies that are so bad they’re good, but there is a wealth of them out there; do a Google search. Today, we’re looking at movies so bad they’re good in today’s most popular genre: superhero movies. Read on for all the details for a cringing good time.

Back in 2004, it was the year everything came crashing down for Halle Berry, and Catwoman is directly to blame. There was the high of her Best Actress win for Monster’s Ball in 2001, followed by her praised stint as a Bond Girl in 2002’s Die Another Day. Additionally, she was named #1 in the 100 Sexiest Women in the World poll, a feat which no doubt contributed to the decision to cast her in the cursed flick.

Fans of Catwoman know either the sultry yet haunted performance of Michelle Pfeiffer or the comic book character that flips between working-class Robin Hood of Gotham and out-for-herself seducer of The Caped Crusader.

So, what happened here? Like most mishaps in movies, it comes down to tone. Halle Berry’s hammy performance and poor plot points of the script were more akin to an Adam West-era cartoon. The movie didn’t match the gritty dripping, and leather-bound scenery around her, with bizarre choices, played entirely straight. She gained her powers not by being a natural acrobat with sharp tools but by cats CPR. Doesn’t that say it all?

Deadpool himself has gone back in time to erase this film from history. But it’s possible to revive it, not to laugh with it, but at it. Green Lantern’s problem was simply not doing their research. There are two main versions of Green Lantern through comic book history: the hero and the villain, and neither are accepted as a comical character. He’s Superman with a different set of powers: not without charming wit but mostly takes himself seriously. So why did any casting director look at Ryan Reynolds, his career as a comic actor and think, “That’s my guy.”

And that’s to say nothing of the CGI, which is a more significant source of laughs than anything Reynolds has to say. An entirely CGI costume was a lesson well-learned by the industry, with very few attempts made since.

Since 2011, Reynolds has gone on to star in the role made for him: Deadpool. He has also poked fun at his stint as the DC character in a Twitter thread of him watching the movie for the first time since its release. There is even a Green Lantern slot machine available for fans who want to relive the character’s former glory without the shame of this movie.

Bat nipples. Need I say more? This movie was made at the wrong time. Again, it was something in which you could see Adam West starring. However, after the grit of Tim Burton’s attempts at the character, it is an animated series still watched today for its heart-breaking dark looks into the psyche. Furthermore, live-action movies aim for “realism,” it’s hard to decide what exactly was going through director Joel Schumacher’s mind. Presenting George Clooney with a belt that included a Bat Credit Card, that’s when it lost all credibility.

Of course, Batman Forever was no stranger to camp; the director dialed it up to 11 for the sequel, Batman and Robin. Schumacher is, however, the king of camp, so we can’t lay too much blame on him, but his choice in projects was often at odds as to what the audience wanted. In this case, camp didn’t suit the top DC superhero whose whole schtick is darkness and terror. Thank God for Christopher Nolan.

The redeeming quality in the Joel Schumacher Batman movies is their villains. Although no one briefed Tommy Lee Jones on what being Two Face meant, Jim Carrey was well cast as a Riddler. His portrayal of the character took mischievous to psychotic levels with all the fun that came with it. And if you want a night of seeing two grown men fight over Uma Thurman in a skin-tight bodysuit while she plays them like puppets, plus a Bane that is a mute cartoonish brute and an Arnold Schwarzenegger Mr. Freeze with a penchant for dad jokes, then your cup runneth over.