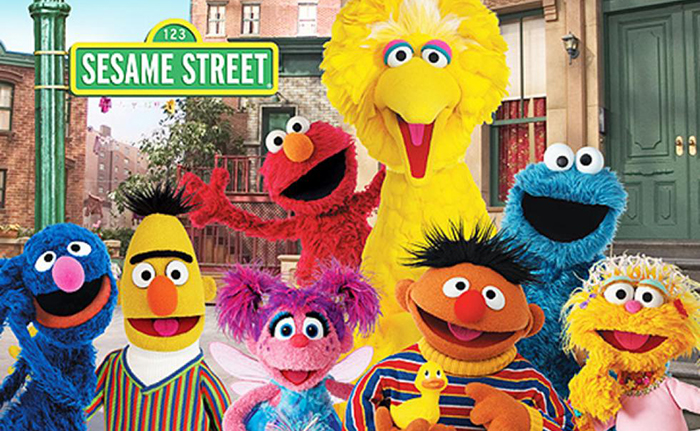 Warner Bros. have officially pencilled in a release date for their forthcoming big-budget feature film based on the long-running educational series Sesame Street.

The flick has a script from Mike Rosolio (American Vandal), Michael Handelman (Dinner for Schmucks), and David Guion (Night at the Museum: Secret of the Tomb). The film will be directed by Portlandia creator Jonathan Krisel, and already has Anne Hathaway attached to star.

Sesame Street the show premiered in 1969, created by Jim Henson as a mixture of live-action actors, puppeteering, and animation. The series has been a global smash-hit, running for over 1,500 episodes, and has taught preschool kids all over the world how to spell, count, and make friends. The titular street is home to such delightful characters as Big Bird, Bert, Ernie, Grover, Oscar the Grouch, the Cookie Monster, and Elmo.

This will not be the first time the television series has been adapted to the big screen; Follow That Bird was a Big Bird-centric 1985 feature film based on the show.

The new, presently-untitled Sesame Street movie will now bow on the 15th of January, 2021. Warner Bros. also slated the 16th of April, that same year, as the release date for their live-action/CG hybrid Tom & Jerry movie, based upon the classic cartoon of the same name.