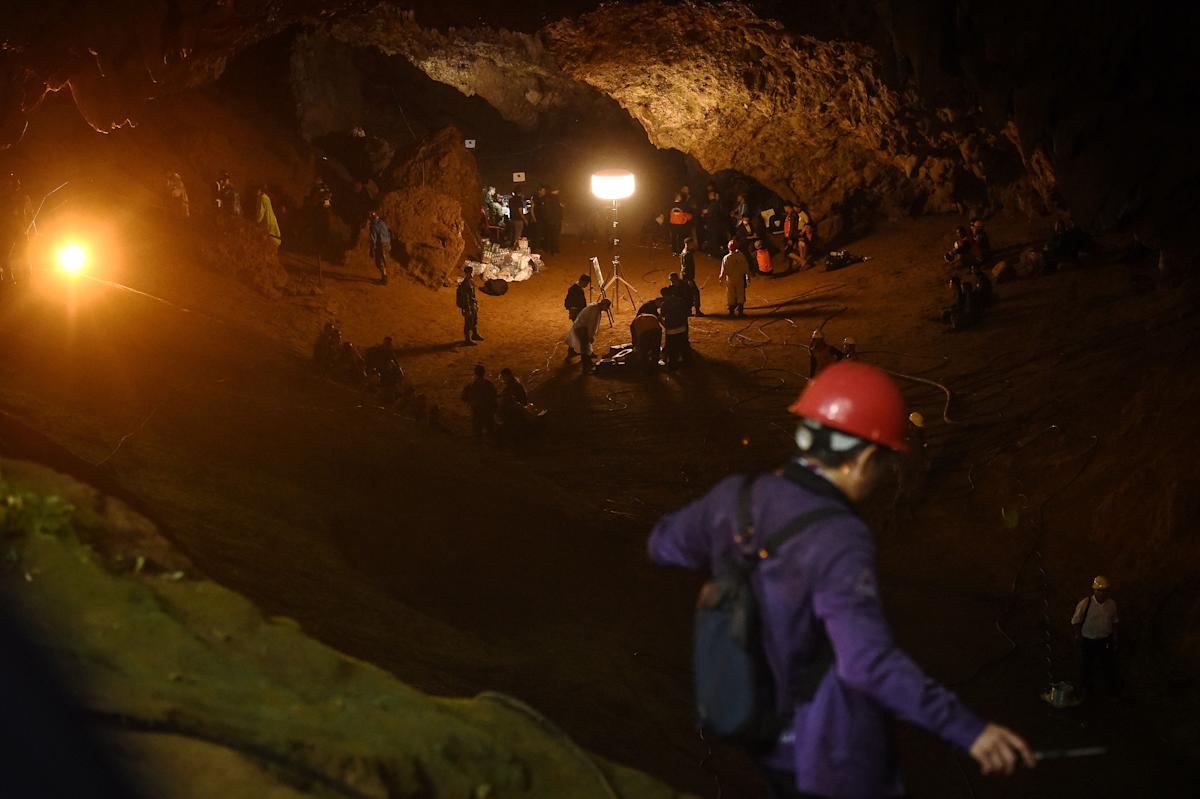 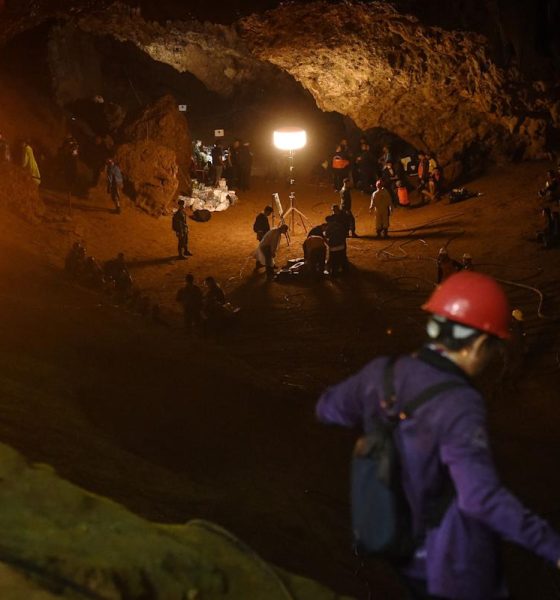 The Rescue mostly follows the mission from the perspective of divers Rick Stanton and John Volenthen, who played a leading role in the rescue. At first glance, these two seemingly ordinary middle-aged men have no place in such a monumental task, especially where the elite Thai Navy Seals have failed. However, we quickly soon see that through their candour and humility, they have unique skills in cave diving. This not only shows why they were personally enlisted by seasoned caver Vern Unsworth but makes them more essential than the less-experienced Thai Navy Seals or the US Armed Forces.

However, The Rescue is not just about the eponymous mission. The directors use the documentary to highlight Thai culture and its mostly Buddhist religion. Thanks to the meticulous editing by Bob Eisenhardt, we see citizens throughout the documentary turn to prayer for divine intervention amid an uplifting display of humanity that attracts the goodwill of hundreds of volunteers worldwide. This conveys the enormity of the mission, especially as the final third act closely follows the rescue itself. The in-depth yet nerve-wracking footage of the divers transporting the team, who are carried underwater and heavily sedated, absorbs the audience’s attention as the fate of the mission lies with chance and the skills of the team.

Although there is a lack of original footage from the directors themselves, Chin and Vasarhelyi instead offer a riveting narrative that delves into the complexities of the mission. The murky underwater footage brilliantly captures the cave’s claustrophobic surroundings while archive footage of frantic volunteer efforts and evocative stock images of dripping water hint at the impending danger of Thailand’s monsoon season. Combined with the quiet disputes among different rescue teams – the Thai authorities unwilling to compromise the safety of the team, and the US and UK teams pressing the urgency of their efforts, the growing pressure elevates The Rescue’s explorative tone to that of a compelling thriller.

Overall, The Rescue brings a grounded perspective into an uplifting display of humanity. Both awe-inspiring and visually striking, it is a powerful and emotional watch.