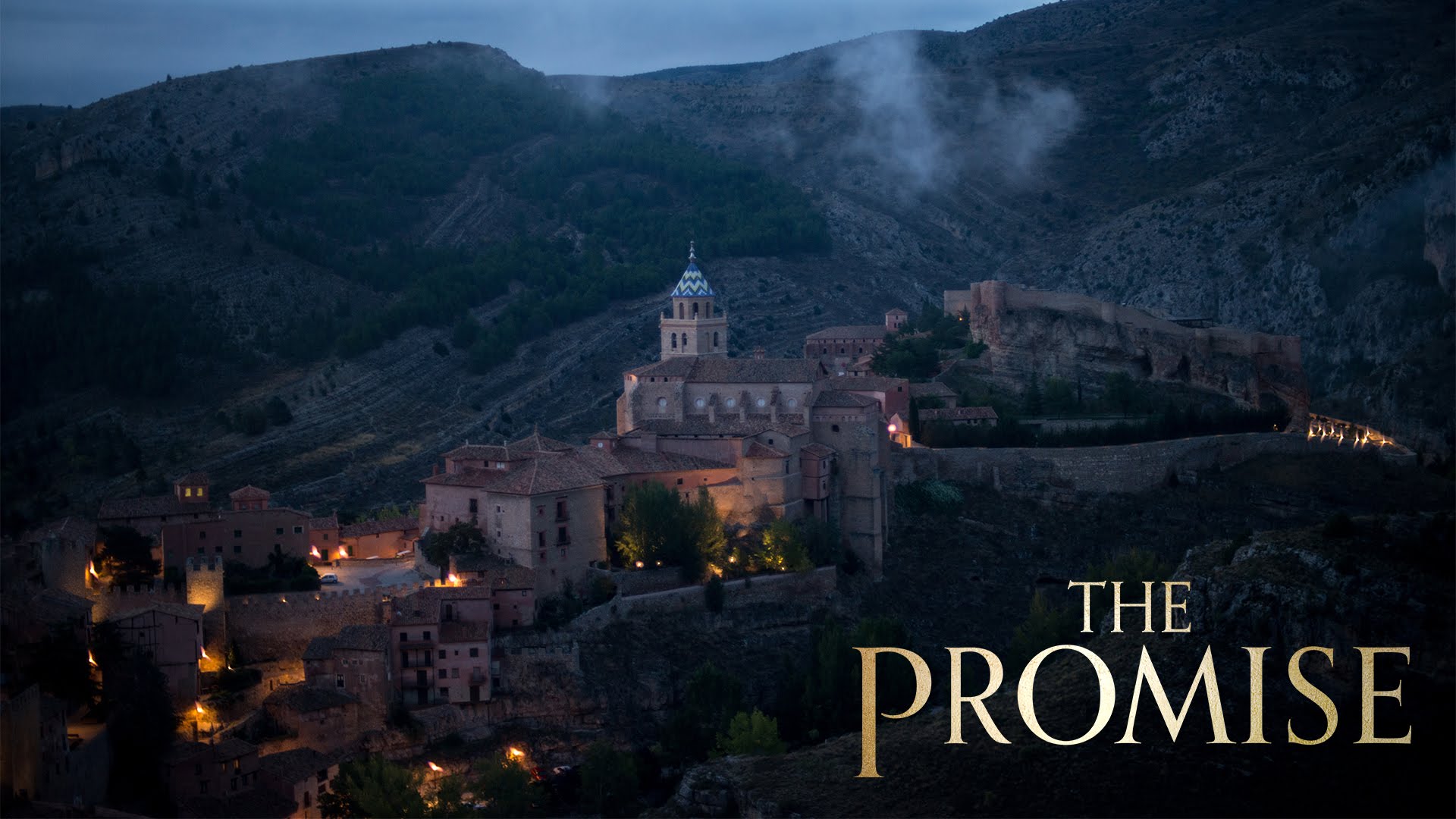 It is 1914. As the Great War looms, the vast Ottoman Empire is crumbling. Constantinople (Istanbul), its once vibrant, multicultural capital is about to be consumed by chaos.

Michael Boghosian (Oscar Isaac), arrives in the cosmopolitan hub as a medical student determined to bring modern medicine back to Siroun, his ancestral village in Southern Turkey where Turkish Muslims and Armenian Christians have lived side by side for centuries.

Photo-journalist Chris Myers (Christian Bale), has come here only partly to cover geo-politics. He is mesmerized by his love for Ana (Charlotte le Bon), an Armenian artist he has accompanied from Paris after the sudden death of her father.

When Michael meets Ana, their shared Armenian heritage sparks an attraction that explodes into a romantic rivalry between the two men even as Michael hangs on to a promise from his past. After the Turks join the war on the German side, the Empire turns violently against its own ethnic minorities. Despite their conflicts, everyone must find a way to survive — even as monumental events envelope their lives.

Written by: Terry George and Robin Swicord (The Curious Case of Benjamin Button)