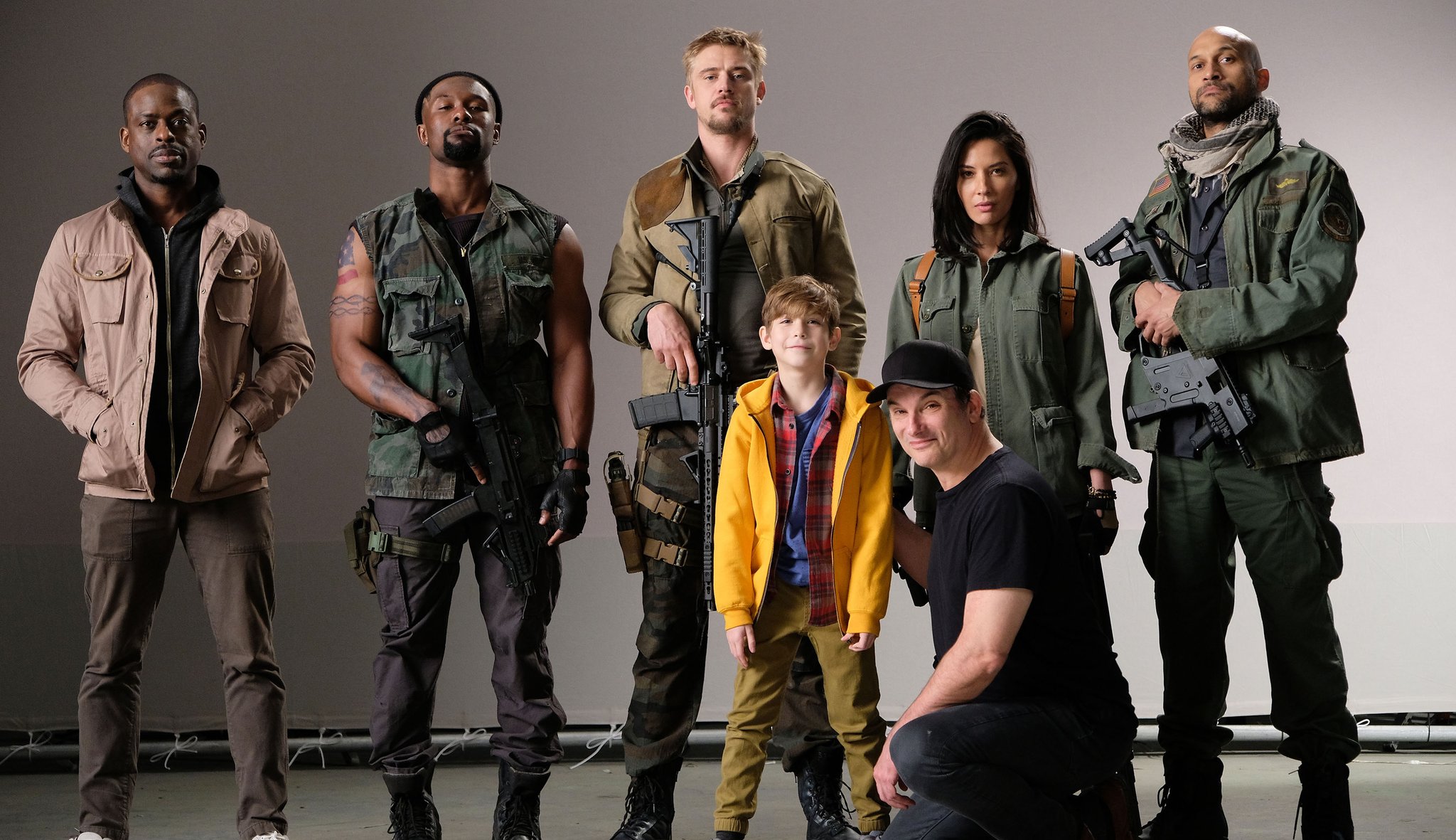 Director/co-writer Shane Black has revealed on Twitter the first image from The Predator.

With filming starting this week Black uploaded a picture that shows many members from the main cast including Trevante Rhodes and Jacob Tremblay.

The movie is a sequel to 1987’s science-fiction action thriller film Predator.

Related Topics:PredatorShane BlackThe Predator
Up Next

Beauty and the Beast – Emma Watson Sings In New Clip