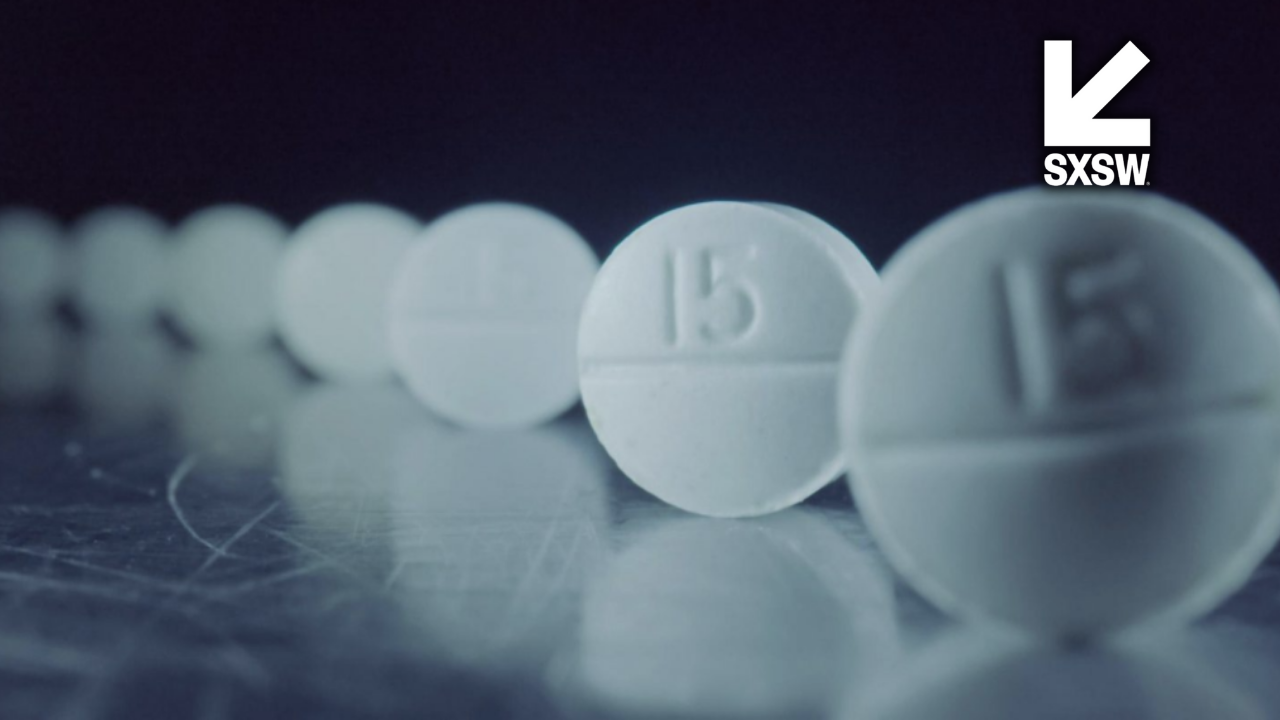 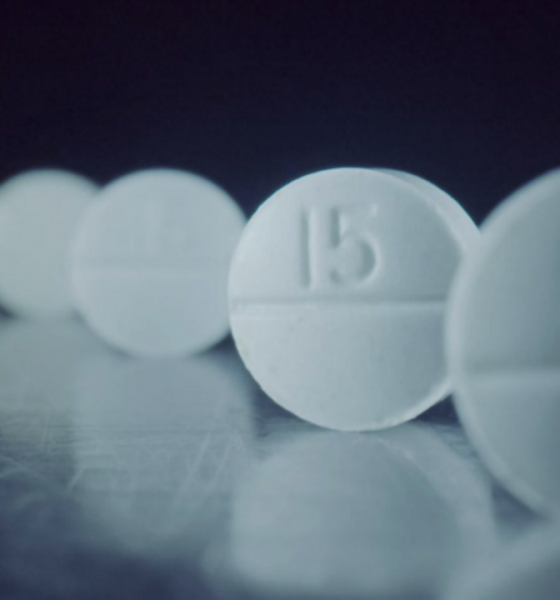 Taking a top to bottom look at the network of pharmaceutical manufacturers, distributors, and retailers who have worked together to orchestrate a crisis that has killed over half a million Americans, The Oxy Kingpins aims to take an alternative route in exploring both the cause of the epidemic and the culprits involved.

Parties, strip clubs, boats and houses – the spoils of selling oxy to ordinary people who went from taking one a day after surgery to taking over 20 a day at the height of addiction. Former drug dealers, some openly and others with concealed identities, give their accounts of the rise of oxycontin in Miami, Florida. From the ease of getting numerous prescriptions filled at Walgreens, the surge in pain clinics appearing across town, to the 352% markups that fuelled a lifestyle of luxury.

As the opioid crisis has accelerated across the years and gained a much higher profile, those watching may likely have seen at least one other documentary on the subject, and while, for this reason, this initial sequence of events will present nothing new, it’s a necessary grounding for where the story actually wants to go. As the first half continues to rely on the perspective of drug dealers alone, it appears both a risky and interesting decision to be covering the epidemic from the angle of those who have enabled the destruction – and in some cases – the death of countless people. It becomes almost distracting, wondering if, in order to find a less predictable angle, The Oxy Kingpins will forgo featuring victims of addiction altogether. Yet, just as it feels unsustainable to spend further runtime with subjects that evoke no sympathy or intrigue, the narrative pivots.

Lawyer Mike Papantonio, affectionately called Pap, is building a case against the drug companies. Sparingly featured earlier hearing accounts over the phone from the aforementioned drug dealers, he now takes centre stage as he details his argument that t’s not enough to simply jail dealers, rogue doctors and pharmacists; drug companies are just as culpable and, in fact, have this criminality built directly into their business plan. Despite an affable demeanour that’s immediately engaging, it’s made clear that Pap is far from a well-meaning lawyer trying his luck. Pap’s firm was instrumental in a high profile settlement won against a tobacco company – he’s a formidable player with form, and the self-titled ‘America’s lawyer’ is ready to go to war.

Filing lawsuits on behalf of cities and counties for the cost of extra EMTs, police and rehab services they’ve had to provide to deal with the crisis, the second half sharpens its focus with the spotlight on the Big Three drug companies. We’re a fly-on-the-wall as Pap, and his team dissect each piece of evidence and ultimately ask: if drug companies had no idea oxycontin would be abused to such catastrophic levels, why have small towns with a population of thousands, received millions of doses, seemingly unquestioned?

The Oxy Kingpins attempts to tackle a well-mined topic from a different angle, and while it clings onto this commitment for a little too long, once it arrives at its true subjects, it provides a story that is compelling and ambitiously crafted.

Related Topics:ReviewReviewsSXSW 2021The Oxy Kingpins
Up Next