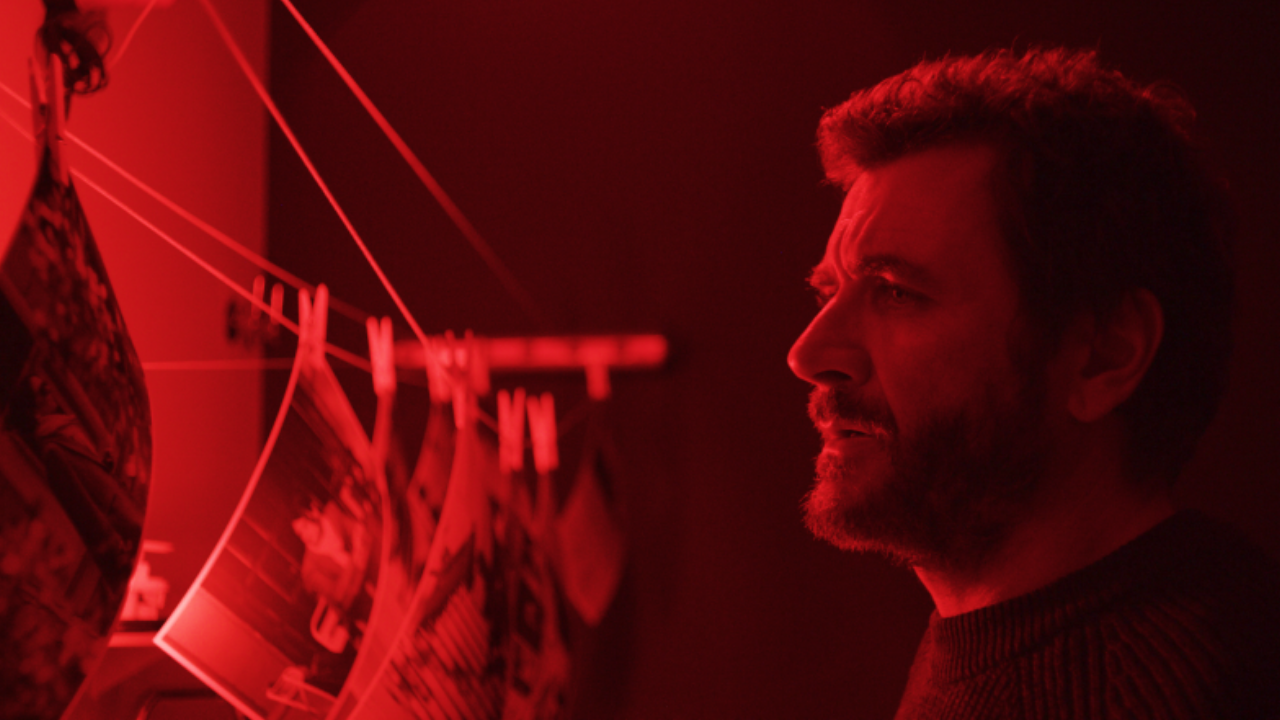 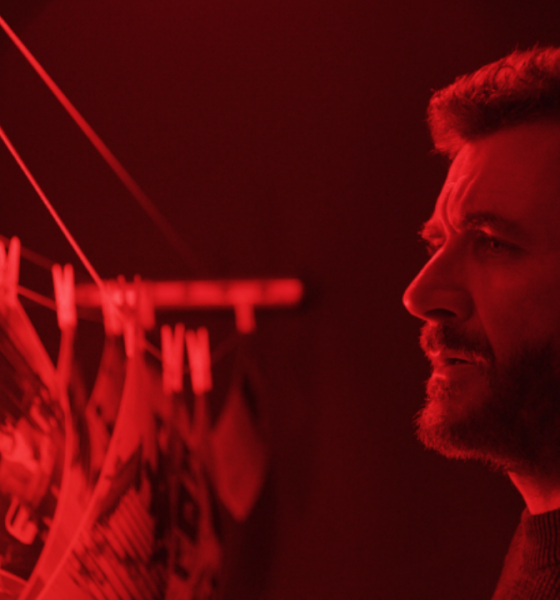 The film follows Jan, mysterious and marked by a profound sense of guilt, tries to win back the love of his ex Violeta, who is now a psychiatrist, with a family of her own. Jan’s complex and perverse plan to reunite him with Violeta, 20 years after the events that led to their separation, will have severe consequences.

The Offering is a psychosexual drama that has claws. It oozes that Hitchcockian vibe that tantalises and is layered in ambitotic mystery. What is so refreshing with Durall’s visual palette is this natural aura around the film. The essence of the natural sunlight gives that sense of normality, but as the tale unfolds, it becomes more devious and intriguing. Drenched within in shadow, the more sinister and intimate moments help elevate the motif that Durall is going for.

While there is a persistent pace to this thrilling drama, but it does lose momentum at times. These moments suck the life out of the momentum and it makes The Offering quite dull. Durall tries to juggle the exposition with a strong visual style, but it simply doesn’t work. As you are introduced to other characters, you simply want to move on, but they are crucial to the overall plot.

The more profound exploration of lust, love and the past is the true salvation of Durall’s vision. It’s deeply intricate and a very raw experience. We all can connect with these deep emotions, but the sheer ferocity of these intimate moments demonstrates the film’s full prowess. Our past loves and losses will always linger in our minds, and maybe that fairytale ending isn’t what it was all cracked out to be. The Offering shows how perhaps the past is always worth leaving behind while we are driving to move forward.