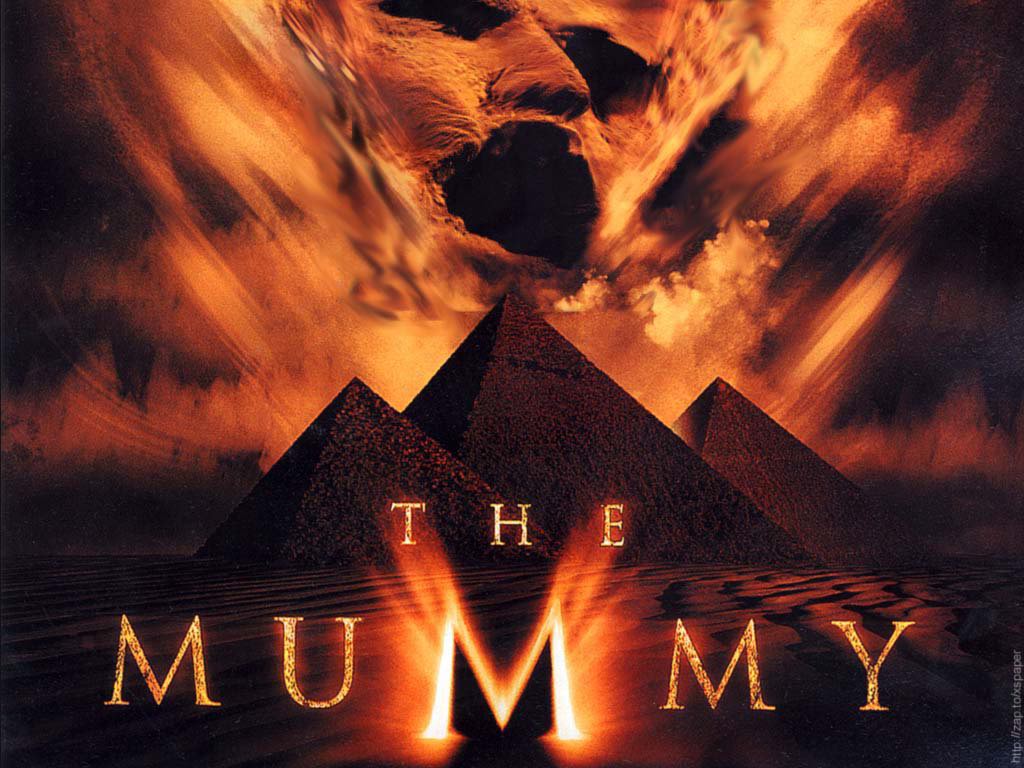 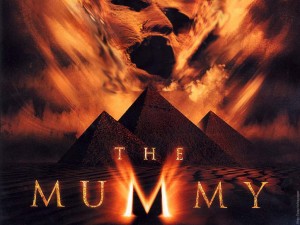 The Mummy is loosely based on the 1932 horror film starring Boris Karloff. This 1999 remake centers around Rick O’Connell (Brendan Fraser), an American who is serving in the French Foreign Legion, and Evelyn Carnarvon (Rachel Weisz), a librarian and wannabe explorer. They take it upon themselves to find the ancient city of Hamunaptra and it’s riches. However, 3,000 years previously a high priest named Imhotep (Arnold Vosloo) was punished and buried alive after falling in love with the Pharaoh mistress and even murdering the Pharaoh himself. But instead of having a successful dig Rick and Evelyn disturb the tomb of Imhotep and awaken him. The high priest brings destruction to earth and attempts to bring his true love back from the dead.

Stephen Sommers is an ambitious director. He is known for his wild imagination when it comes to action and fantasy films. It’s no different here as he introduces us to the film with a spectacular shot of a pyramid and the breathtaking landscape of Ancient Egypt. Already we get the impression this is going to be an adventure on a big scale. The effects may seem a bit dated nowadays but are still mildly impressive. It’s seems ‘The Mummy’ was Stephen Sommers chance to showcase his love for visual imagery. Sommers handles the effects well and with his steady direction you are able to experience the action packed set pieces in all their glory. It may get over-the-top and silly at times but it’s good to see that some horror aspects are present in the movie. The opening burial of Imhotep is quite disturbing and his mission to collect missing amulets from certain archeologists is just as distressing. What is so enjoyable about ‘The Mummy’ is that it combines numerous genres. We have the action and horror plus comedy. There is humor spread throughout the film, it works well as it doesn’t take itself seriously and makes the whole experience a lot more fun.

Not to be constantly funny our characters are placed in a very atmospheric setting of Hamunaptra. Dark and claustrophobic, it brings a somber tone to the film. What makes ‘The Mummy’ even more moody are the brilliant sound effects that create the tension throughout. Deservingly the sound team was nominated for an Oscar for their efforts. The sounds are subtle but effective.

Brendan Fraser and Rachel Weisz bring fine performances to this action adventure. Their characters are total opposites but this is what attracts them to each other and what makes them appeal to us. Their first impressions are humorous and the flirting is inevitable. The two lead characters have great chemistry and tagging along is Jonathan (John Hannah), who is Evelyn’s brother and who is obsessed with finding fortune. John Hannah brings great banter and adds comedy value as well as Kevin J. O’Connor who plays Beni.

The script may not be the best but it’s straightforward storytelling, brought to life with exciting visuals, striking locations and entertaining performances.