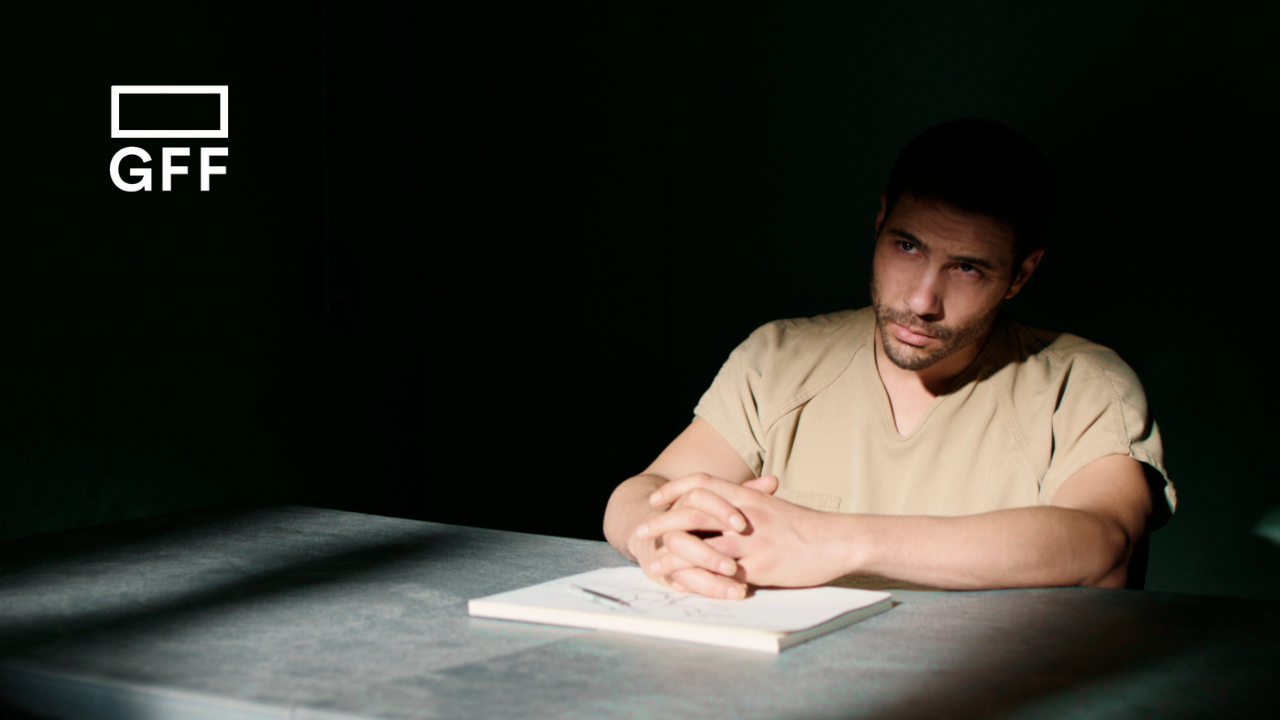 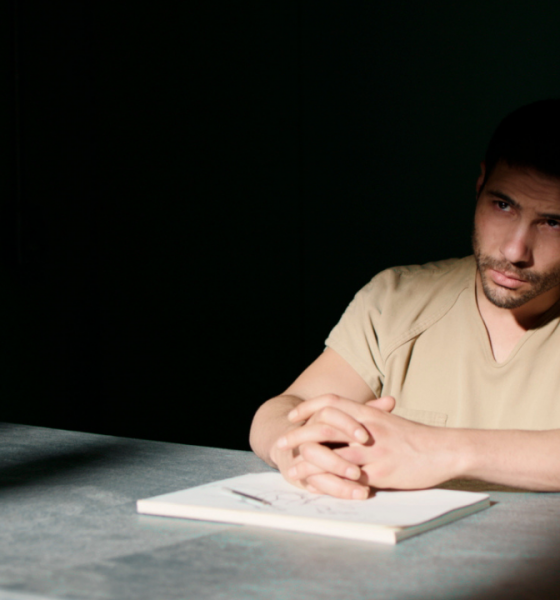 Nearing the 20th anniversary of an atrocity that shook the world to its very core. The emotional and psychological consequences of 9/11 are still deeply rooted in American societal fabric. A seemingly unquenchable thirst for answers to this day, displayed in isolated moments of rage with the hurt everlasting.

But in such a quest for closure, the rulebook can be swiftly torn up with irrationality reigning supreme, where an individual’s right to a fair hearing is put under grave threat. No stranger to tackling politically charged fare with The Last King of Scotland and State of Play fine examples. Scottish director Kevin Macdonald translates Mohamedou Ould Salahi’s best-selling memoir into a taut, engrossing legal drama, which isn’t shy in bearing the full weight of the hardships endured by its key figure.

Our eyes and ears are exposed to reckless conspiracy theories frequently, almost oblivious to the harm that can be inflicted on the individuals caught in the crossfire. In the case of Salahi (Tahar Rahim), his predicament was truly frightful in its protracted nature. Tensions inevitably running high back in the aftermath of the Twin Towers tragedy, with anyone having a remote link to the terrorist group Al Qaeda being heavily scrutinised.

Mohamedou became the proverbial punching bag for the American authorities, embroiled in a fierce battle to regain his freedom who was left to rot in the infamous confines of Guantanamo Bay, staving off accusations he was the key recruiter for such a despicable event. Many years passed him by without a hint of a trial or charge. He finds unlikely allies in the form of formidable defence attorney Nancy Hollander (Jodie Foster) and her handy translator Teri Duncan (Shailene Woodley). They are sworn in to fight his corner. The single obstacle of a tough-talking colonel by the name of Stuart Couch (Benedict Cumberbatch) only hints at the sheer scale of the task facing Nancy and Teri, with the wealth of evidence emerging prompting great inquisition from both sides in its distinct lack of credibility.

In a time of George W Bush and eventually spilling into the Barack Obama administration. Where rough justice seemed to be the order of the day, Director Kevin McDonald contradicts in the film’s first half with a surprisingly mild-mannered yet no less engaging approach to the material—displaying the sort of composure and rational thinking that was desperately craved in that period instead of leaping to further needless bloodshed. His tight compositions of peering through staircases with deals being struck and barbed wire fences towards the sea, teasing the escalating deception and mirroring Mohamedou’s confinement, along with his eagerness to ‘cleanse’ his name. In stark contrast, its latter stages wouldn’t look out of place in an instalment of The Purge. Disturbing masks. The hefty sounds of heavy metal songs. A seamless fit for its boxed-in dingy aesthetic of an interrogation room as McDonald toys with the timeframe, with the horrors on show genuinely unnerving.

While such McDonald’s tactic enables the film to be a worthwhile throwback to the courtroom dramas of the past, questions could be asked about the characterisations, giving the viewer the impression there is some resistance in examining America’s motives. Much of these minor issues stem from Benedict Cumberbatch’s military prosecutor’s presentation. The stench of flag-waving patriotism overpowers the prospect of full condemnation of other significant players in the case. Despite this particular lack of assurance, it hardly robs The Mauritanian of its dramatic heft.

Elaborating on Cumberbatch. His committed turn makes the wobbly Southern accent he adopts just about forgivable, with his argument challenging those around him strengthening with each frame and playing on the gulf of experience between them. Shailene Woodley’s impassioned and frustrated associate riffs brilliantly with the dogged determination of Jodie Foster’s lawyer. But in bringing sheer depth to a role that has an awful tendency to be one-note, serving one hell of a reminder that his talents are regularly being slept on. Tahar Rahim’s pitch-perfect portrayal of Mohamedou elevates proceedings far beyond its admittedly conventional trappings, which is quietly astonishing in its deeply humanistic nature.

The buzzword for America right now seems to be healing. Two decades down the line. The Mauritanian is a compelling, powerfully performed example of why it still has a considerable way to go in achieving that goal.