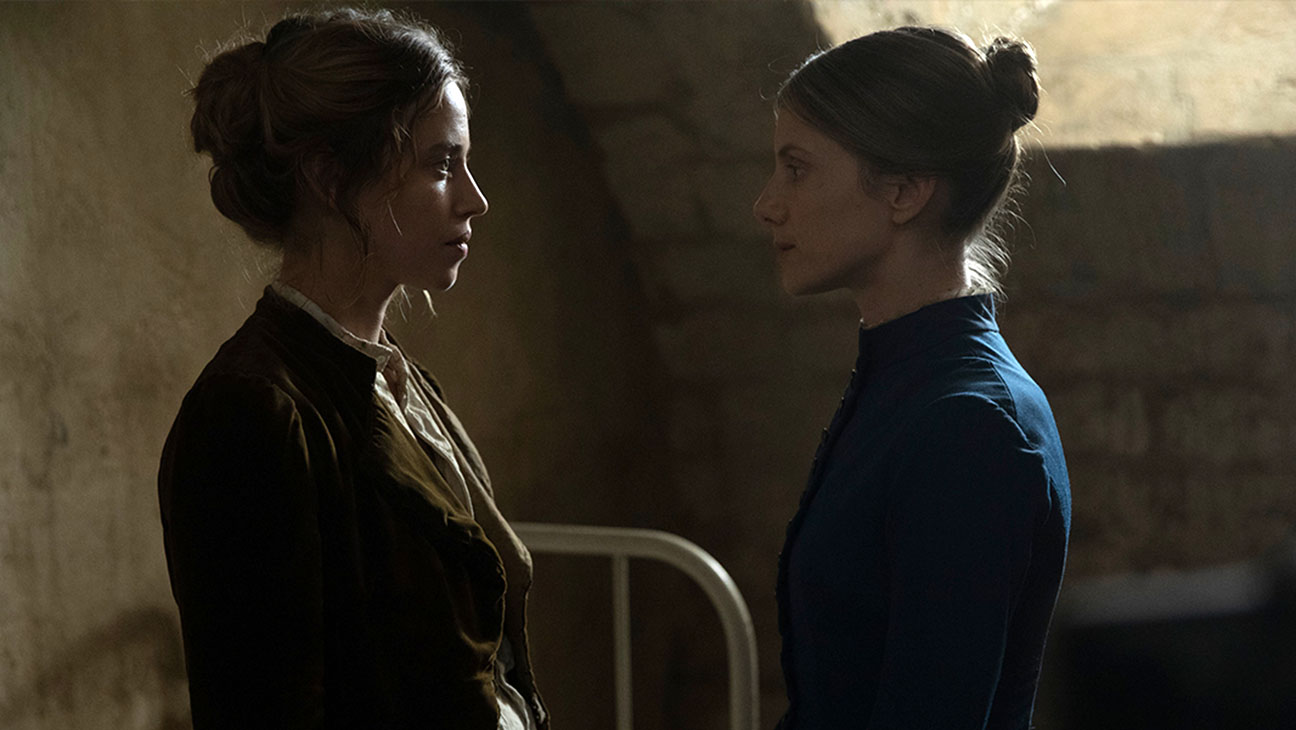 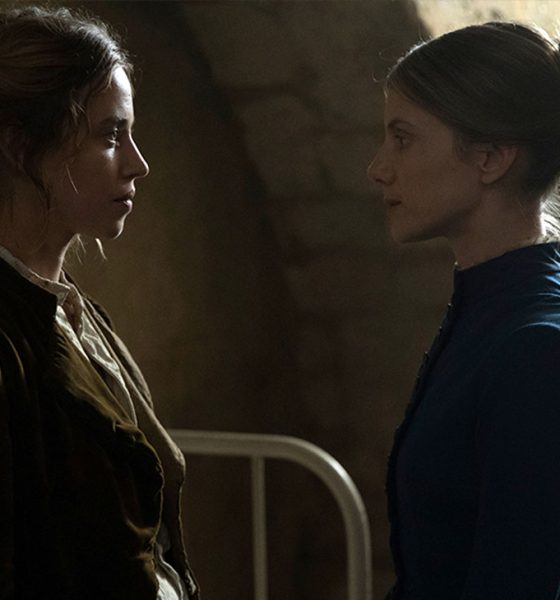 As the title suggests, The Mad Women’s Ball is both maddening in name and by nature. There is the literal objectification of women in a key scene who, during late 19th century France, were quickly regarded as hysterical or mad and exploited up to and during an asylum’s ball. Such ball is held at an institution designed to cure such ‘mad’ tendencies or remove such women from ‘normal’ society. However, the women are on parade to view during the ball like circus animals or to provide entertaining examples of freakish behaviour to a genteel society. Therefore, the film is a curious blend of being an engaging, frustrating and grim outlook of the process of institutionalisation, directed with flair by actor-director Mélanie Laurent.

Before the concept of ‘othering’ was called as such, there were historical instances where women were effectively ostracised, placed in strict institutions and manipulated to sanitise their opinions. The ease with which such women were transported to and disposed of in such austere institutions is emphasised within The Mad Women’s Ball, based on the novel of the same title. For some families, it seemed to be a quick solution to be rid of the problem of an outspoken woman who did not outwardly bear any obvious psychological tendencies. Still, it is alarming, uncomfortable and distressing to witness.

Eugenie is not a ‘mad’ heroine, but her only crime is that she claims to ‘see things’. As such, The Mad Women’s Ball is, in essence, a ghost story with a hauntingly soulful performance by Lou de Laâge as the maligned Eugenie.  The film conveys the fear of the unknown as it seemed sufficient to convince some individuals that a mental illness was apparent within the host of such illuminating visions. Of course, there is that possibility that the concept of different forms of spirituality threatened established conventions and the status quo of religion which highlights the misogyny in effect. Laurent builds up the tension, assisted by Asaf Avidan’s foreboding, sweeping score, to leave no doubt that Eugenie was, essentially, a perceived threat and effectively persecuted in ways resembling a witch-hunt.

Indeed, The Mad Women’s Ball flirts with an omnipresent sense of dread advancing that concept of ‘them’ versus ‘us’ within the Pitié-Salpêtrière institution akin to a survival of the fittest. Laurent amplifies such feelings of division by utilising bleak, sombre, austere surroundings within the institution to convey a simple beauty within the minimalism.  The striking cinematographic choice of natural light sources by candlelight illuminates the omnipresent eeriness and ghostliness within the film. Equally, it allows easy parallels to be drawn to religious confines for nuns. Yet, religion appears to be an oppressive force pervading the film, which may be Laurent’s design, with ominous church bells ringing at the outset signalling the unspoken order, the patriarchy and conformity throughout the village. It is all beautifully filmed but remains disturbing in the face of the women’s unfair treatment.

Laurent, however, has masterfully achieved the feat of conveying the fortitude of the women during moments of suffering and developing that sympathy for their plight. It is endearing to see the friendships forged between the women despite their long-suffering ordeals. Laurent successfully blends the sombre with humour and humanity as the film asks us to remember to be humane to others and their needs.

Laurent’s direction in such instances is sensitive and balanced providing insight into the wardens’ lives as well despite some sadistic tendencies. In this sense, The Mad Women’s Ball exposes the overarching scant disregard for different mental dispositions, different personalities and opinions. To Laurent’s credit, the film is unwavering in demonstrating the level of sadism and cruelty that can be apparent by those yielding power over vulnerable women.

Laurent does not compromise in explicitly dramatising the nature of humans to minimise and humiliate those viewed as ‘others’. Therefore, Laurent’s distanced but tender direction of de Laâge within this period film highlights the danger of incorrect labelling of people within the medical practice. It is a very sobering thought as the practice remains all too relevant.

The Mad Women’s Ball is an uncompromising, beautifully shot film that highlights the perils of curtailing ordinary freedoms for women. Whilst its subject matter is seemingly bleak, Laurent’s excellent storytelling and vision permit that glimmer of positivity and leave that comforting thought that sometimes all that matters in the fight against adversity is having one courageous person believing in your version of the truth.