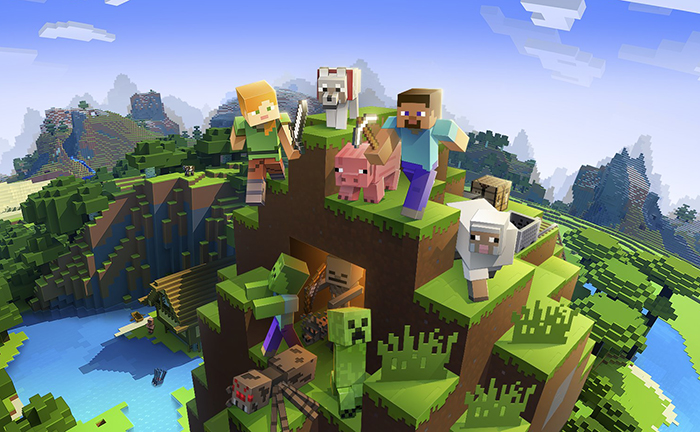 The film will follow an unnamed teenage girl and her fellow adventurers as they take on a mythical Ender Dragon that threatens the blocky Overworld, and is set to release on the 4th of March, 2022.

In a social media post about the release date, Mojang poked fun at the far-off scheduling, writing: “Does it sound distant? We beg to differ! It’s only 1053 days. Or about 34 months, or 150 weeks, or a million and a half minutes. Not that we’re counting, of course. Besides it turns out that making a live-action, full-length feature film is really complicated!”

The Minecraft movie will be directed by Peter Sollett (Nick & Norah’s Infinite Playlist), from a screenplay he wrote himself. Casting is expected to be announced within the next few months. Steve Carrell was reportedly previously attached to the project, but left due to scheduling conflicts.

John Cena On For James Gunn’s The Suicide Squad