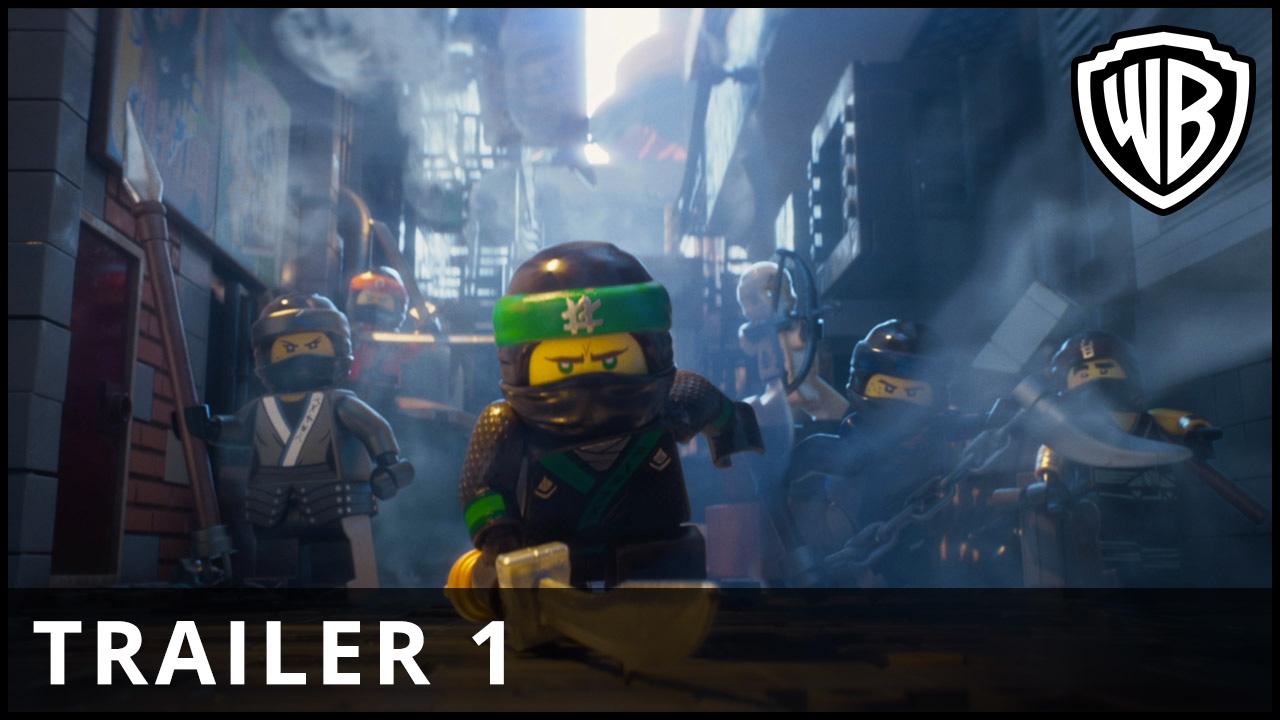 After releasing a teaser earlier this week, the first full trailer for The Lego Ninjago Movie is online.

The film will be based on the toys and popular television series, a formula that worked well for the very successful The Lego Movie in 2014.

In the movie we will follow Lloyd, a ninja warrior who must seek out the legendary Master Wu in order to defeat the evil warlord Garmadon, who also happens to be Lloyd’s father.

Star Wars Spoof Is Being Planned