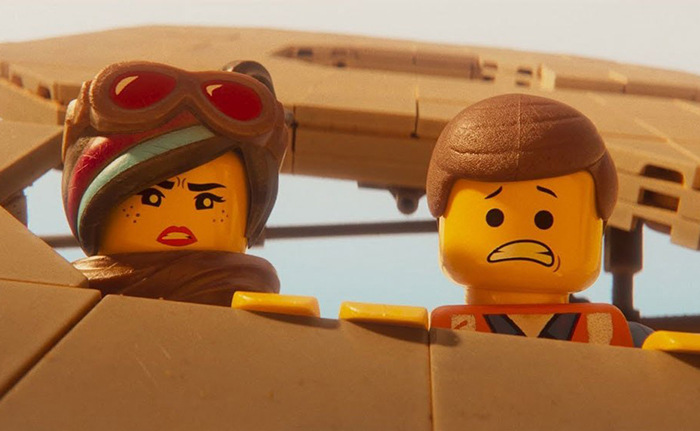 It seems Warner Bros.’ animated sequel The LEGO Movie 2: The Second Part simply couldn’t build on the momentum of its predecessor, and has opened to a lukewarm $34.4 million domestic debut.

Box office analysts had been hoping that the family feature, starring Chris Pratt, Elizabeth Banks, Will Arnett, and Stephanie Beatriz, could be the missing piece that the market had been searching for, to make up for a dizzying slump on last year’s industry gross.

Across the board, ticket sales are down 14.5% on last year, and The LEGO Movie 2 opened almost a full 50% behind on the previous film’s impressive domestic premiere weekend of $69 million.

Internationally, the film opened with $18.1 million from 63 foreign markets, and managed to construct (Editor’s note: Please stop) a global start of $53 million.

Reportedly, those close to Warner Bros. were quick to highlight the differing target demographics for the two features as the primary source of the decline in initial sales. Indeed, The LEGO Movie did play to a markedly broader audience in 2014, while the sequel has skewed slightly younger. As a direct point of comparison, 47% of audience members for The Second Part were under the age of 18, while the first movie drew a higher average age of audience members, with 41% below 18.

The LEGO Movie 2: The Second Part is in UK cinemas now, rated U.