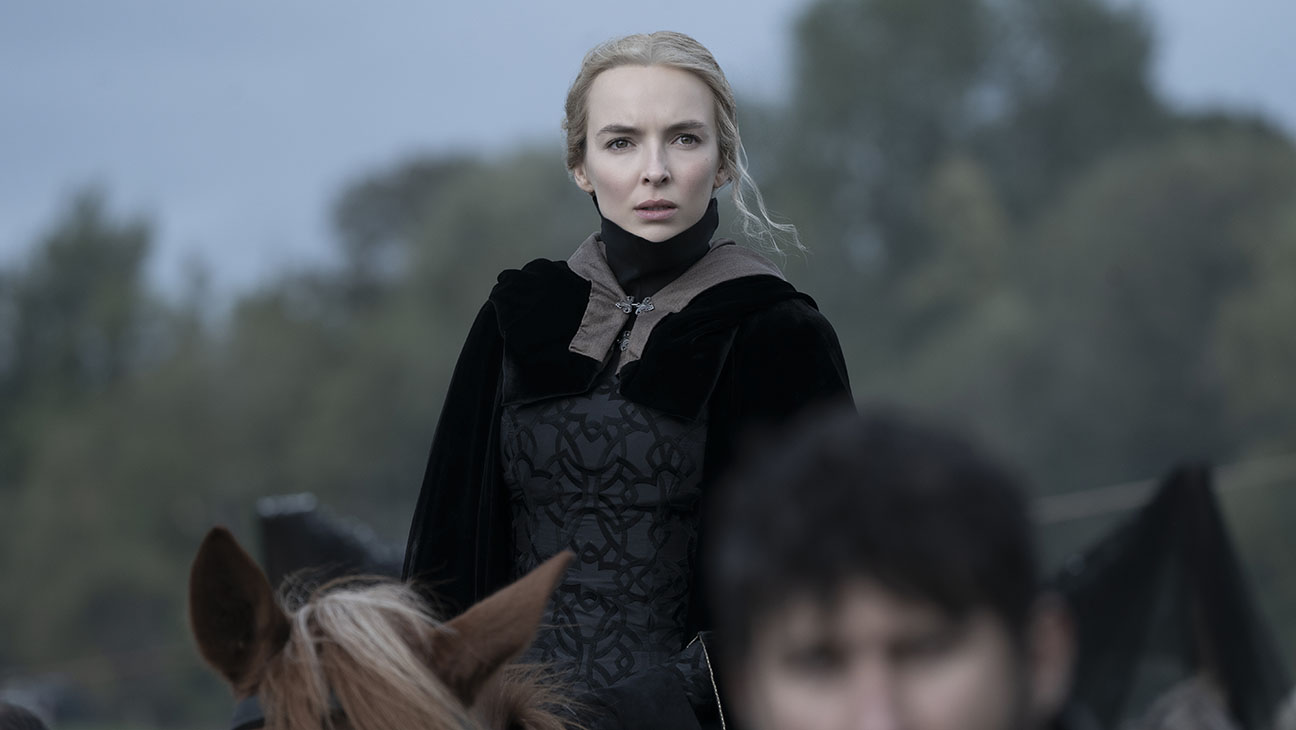 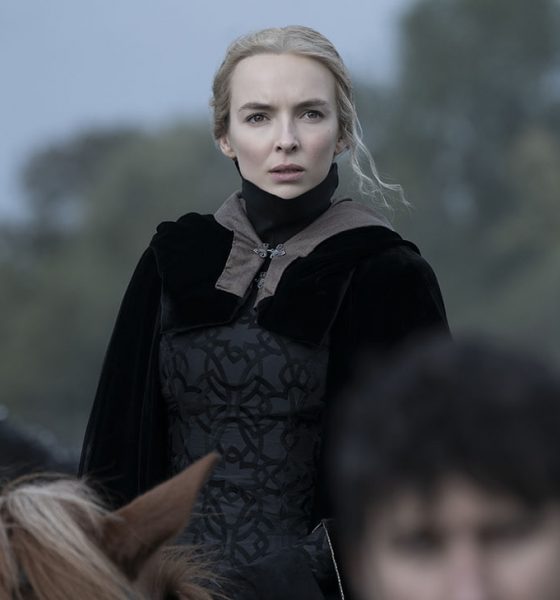 Jodie Comer brings her all to Ridley Scott’s latest.

Without a doubt, Ridley Scott’s latest film is one of his best in recent years. There is an unnerving weight to it that is almost unshakable, it’s certainly not for the faint of heart. Although the film is built around a typical tale of knights, The Last Duel’s narrative is injected with a tragic, diabolical event that leads to the eventual last duel which makes this tale differ.

The film follows Marguerite de Carrouges (Jodie Comer) who claims to have been raped by her husband’s so-called ally, Jacques Le Gris (Adam Driver). After her hellish encounter, Marguerite sets out to get justice by exposing Jacques’ heinous actions. Her accusations are not taken seriously, so her husband, the battle-loving knight Jean de Carrouges (Matt Damon), tries to take things into his own hands by challenging her attacker to a duel to the death. However, Jean believes this to be a matter of restoring honour, but for Marguerite she wants justice so that men like Jacques can be trialled for their vile and inhumane crimes.

Structured in an interesting manner, The Last Duel is told through three differing perspectives that are broken up into chapters. The first segment is dedicated to Damon’s character and then the second to Driver’s Jacques, showing the way that they both perceived the events to have transpired. The last and most vital chapter is told through Comer’s eyes, showcasing a shockingly different and ever more tragic angle. It’s an intriguing narrative tool that helps align the spectator with Marguerite by displaying the deceit and absolute disregard for her well-being and thoughts. Each character is lost in their own world, apart from Comer’s character who sees the world in an unbiased, crystal clear way.

Aesthetically, the film’s cinematography shows a first-rate talent for capturing the sheer brutality of the battle scenes, while managing to display the sheer horror of the film’s unfortunate, but real titular scene. The disgusting and horrific nature of the film’s rape scene is deeply affecting and will leave one incredibly disturbed way beyond the film’s end credits. This is a testament to Jodie Comer’s extraordinarily sensitive performance; she brings her all and she deserves recognition for it. For Comer, it’s all in her eyes. She says so much without even uttering a word, but when she talks, Marguerite comes across as primarily kind and smart with some added fierceness when going against the archetypal norms of medieval society. It’s undoubtedly through Comer’s performance that the film comes across as this emotionally affecting. After all, it is Marguerite’s story.

Matt Damon and Adam Driver are equally great, they do a convincing job at selling their medieval characters. But Ben Affleck, despite having a smaller role, is a devious surprise, echoing Robert Pattinson’s French prince in The King. All three of their characters, in their own unique way, are horribly blind to the hurt that they cause to others. In the case of Affleck’s King, he is more so aware of his actions than the two others, but he simply doesn’t care. But as aforementioned, Comer is the true standout. Alongside this, the screenplay was written by three people: Ben Affleck, Matt Damon, and Nicole Holofcener. For Marguerite’s story, importantly, Holofcener wrote everything from her perspective. The choice to divide writing duties is arguably very successful given how different and intriguing each chapter is, despite continually stepping on old ground.

Ridley Scott’s latest deals with a frustratingly relevant story that leaves one with an unnerving mix of emotions. The Last Duel works on all fronts, including its brilliantly cold cinematography, its ace direction, lots of unruly performances, along with its believable period-specific production design and costumes. It’s a film to look out for, but be warned, it’s a lot to take in.