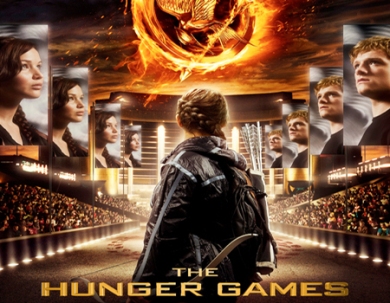 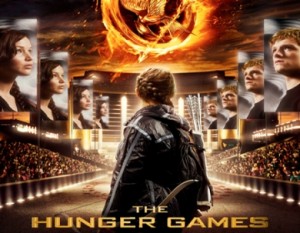 It seems that Lionsgate’s gamble on the hit Hunger Games series has paid off. The Hunger Games, as reported by Box Office Mojo, has made $155 million in it’s opening weekend. This places the film as the third best opening weekend for a movie of all time just passing Spider-Man 3 and just under The Dark Knight.  This brings good news for the studio Lionsgate which is try to rise to the level of Universal or Warner Brothers and was hoping that The Hunger Games would be able to bring in big numbers at the box office. Luckily this has paid off thanks to the stellar cast including Jennifer Lawrence and the direction from Gary Ross. The film is a solid adaptation of the best selling novel of the same name by Suzanne Collins, who also co-wrote the screenplay.

This brings only good signs for Hunger Games fans for hopes of a sequel based off the next book in the series, Catching Fire. Gary Ross and Jennifer Lawrence have bother said that they will be back for a sequel so things look up for the series and Lionsgate. It will be interesting to see how the film carries into next weekend having to compete with Wrath Of The Titans and Mirror, Mirror. The advertising for Mirror, Mirror seems too childish to put up a fight but Wrath Of The Titans could be a contender. Though do not be surprised, I know I won’t, if The Hunger Games once again dominates next weekend’s box office.

Following The Hunger Games for the weekend at the number two spot is the hilarious 21 Jump Street with $21.3 million, then The Lorax at $13.1 million, and John Carter with $5 million.

Tom Clancy’s Jack Ryan To Get The Branagh Treatment!

Twain to get the 21st Century treatment