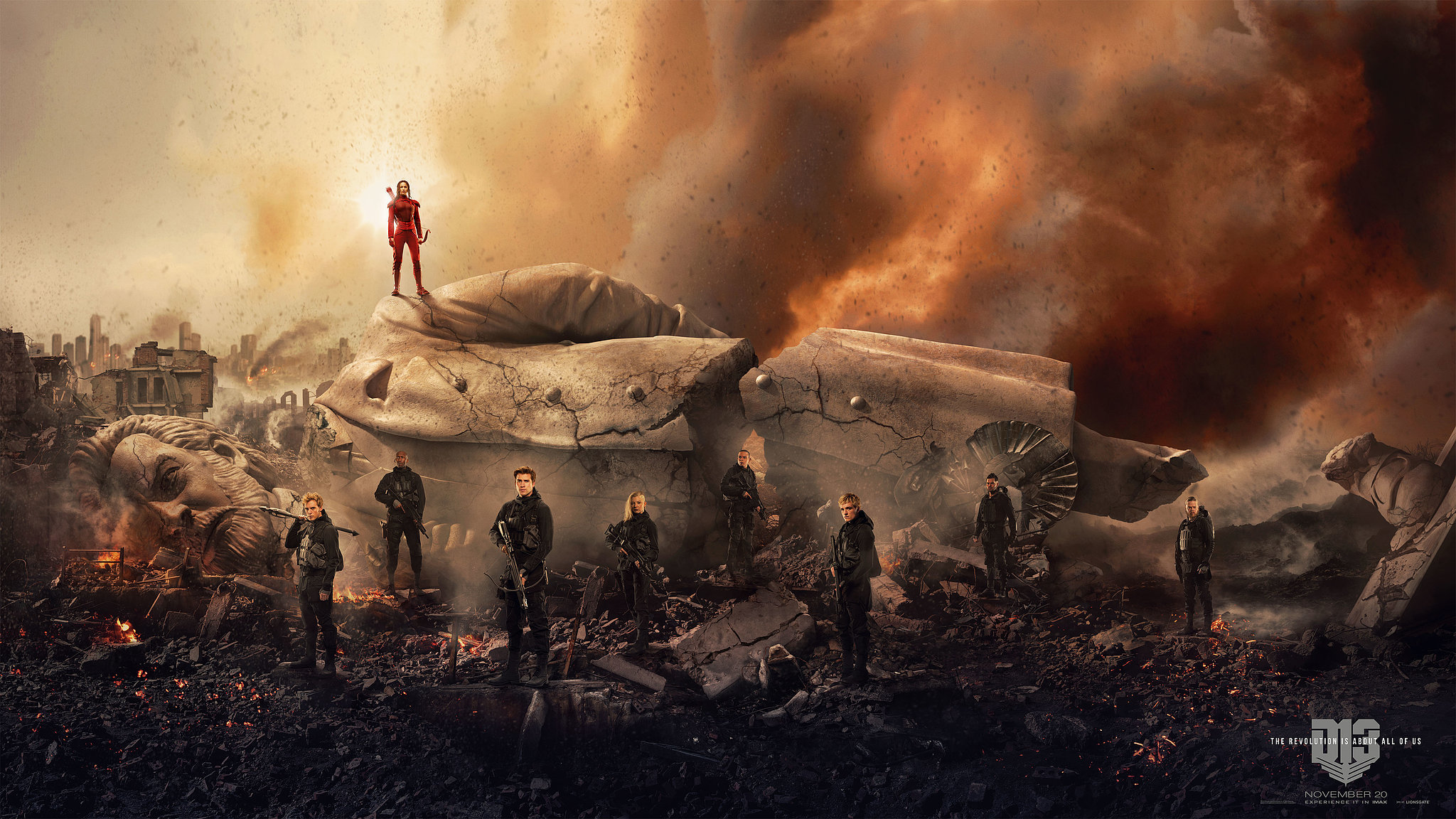 Check out the explosive coverage from last night’s UK premiere of The Hunger Games: Mockingjay – Part 2!

Watch as the cast came together for one last time in London’s Leicester Square to celebrate the final instalment of the Hunger Games Franchise.

Our full ★★★★ review can be caught right here!

The Hunger Games: Mockingjay – Part 2 now brings the franchise to its powerful final chapter in which Katniss Everdeen [Jennifer Lawrence] realizes the stakes are no longer just for survival – they are for the future. 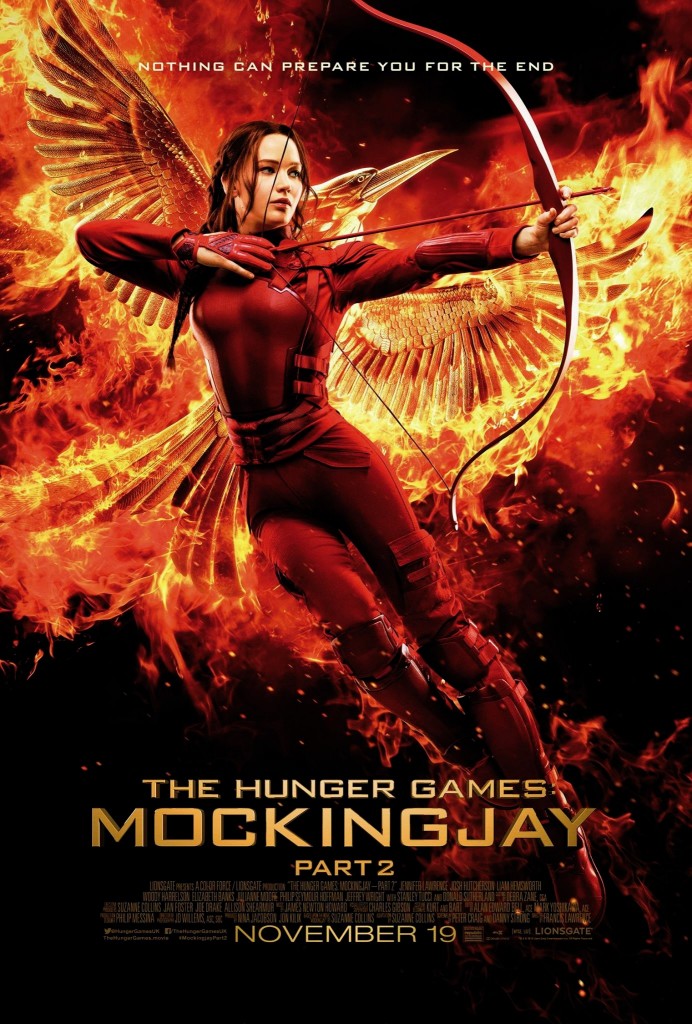 The Epic Trailer For Warcraft Debuts

Explosive Trailer For London Has Fallen