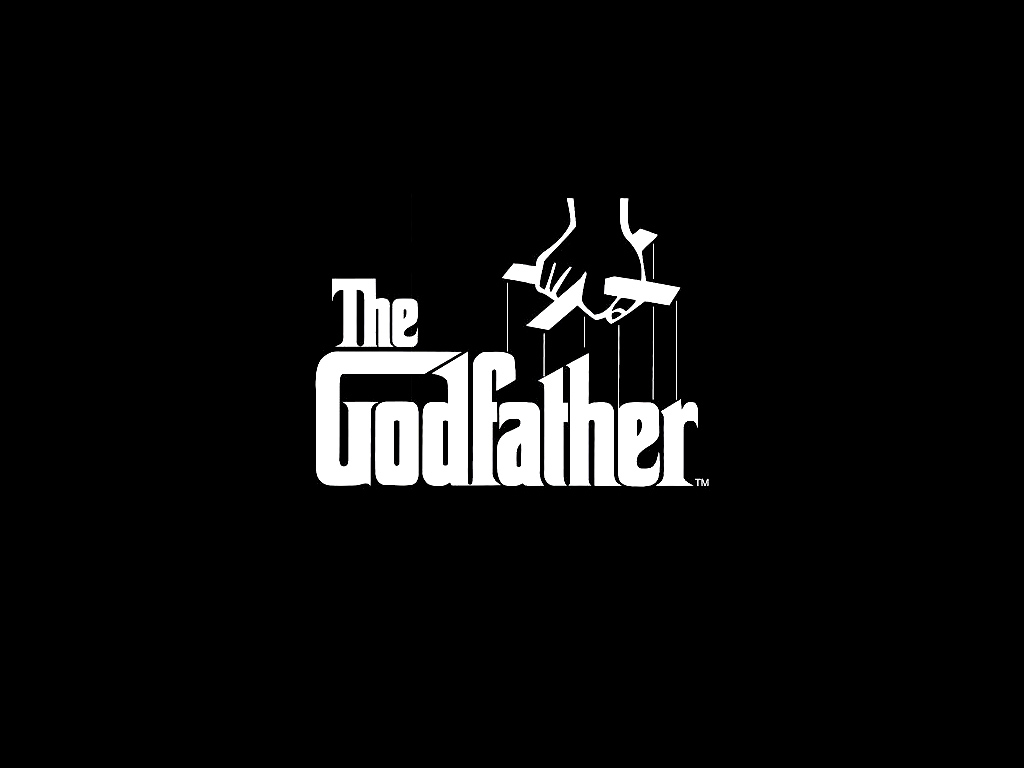 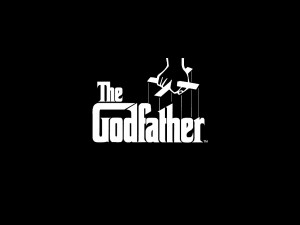 Francis Ford Coppola has decided to help produce the next stage in his famous and landmark Godfather series by announcing that a fourth part of the story will be added. He announced today that Michael Bay will be taking the role behind the camera as director for this film and Francis Ford Coppola will write the script along with George Lucas. Coppola said that Lucas had pushed him into the idea and that the new technology available today will only make the movies better. Coppola is working with Lucas to make this new Godfather part more family friendly and agreeable to a bigger audience.

Coppola and Lucas have said that the film will take place in modern day Los Angeles and will feature younger ages than the previous films. Hayden Christensen as been reported to play the lead role with Topher Grace and Nathan Lane to play the head of the family. It has also been reported that Adam Sandler has been added to the cast with Coppola and Lucas hoping to add some comic relief to the film. They said they hope Sandler’s character to be a favorite with younger audiences and should take away from the boring tension and dialogue.

Michael Bay has been excited ever since he was brought onto the project. He has brought on his team from the Transformers movies to help create the new world of the Godfather. Bay has said to expect explosions galore and keep an eye out for a possible appearance from Optimus Prime himself. Kristen Stewart was brought on by Bay, who has said that they film needed someone to keep the boys interested. Bay also hopes to include human versions of Skids and Mudflap from Revenge Of The Fallen.

The film has been placed for Summer of 2013 so keep your eyes out. I am interested to see where Michael Bay is going take the series and think his brand of action should add a lot the series. I think Lucas was a great addition to the writing team and I am glad he pushed Coppola to make this. We have been begging for a 4th in the trilogy and hopefully this will meet all of our expectations! Can’t wait to see the performances from Topher Grace and Adam Sandler. Early Oscar contender here.

P.S. HAPPY APRIL FOOLS DAY! Thank God that this is not a real news story. If it was real I would lose all faith in movies, but thankfully Coppola is actually a smart man. Anyways enjoy your April Fools and have some fun!

Kristen Stewart, from Vampire to Tribute