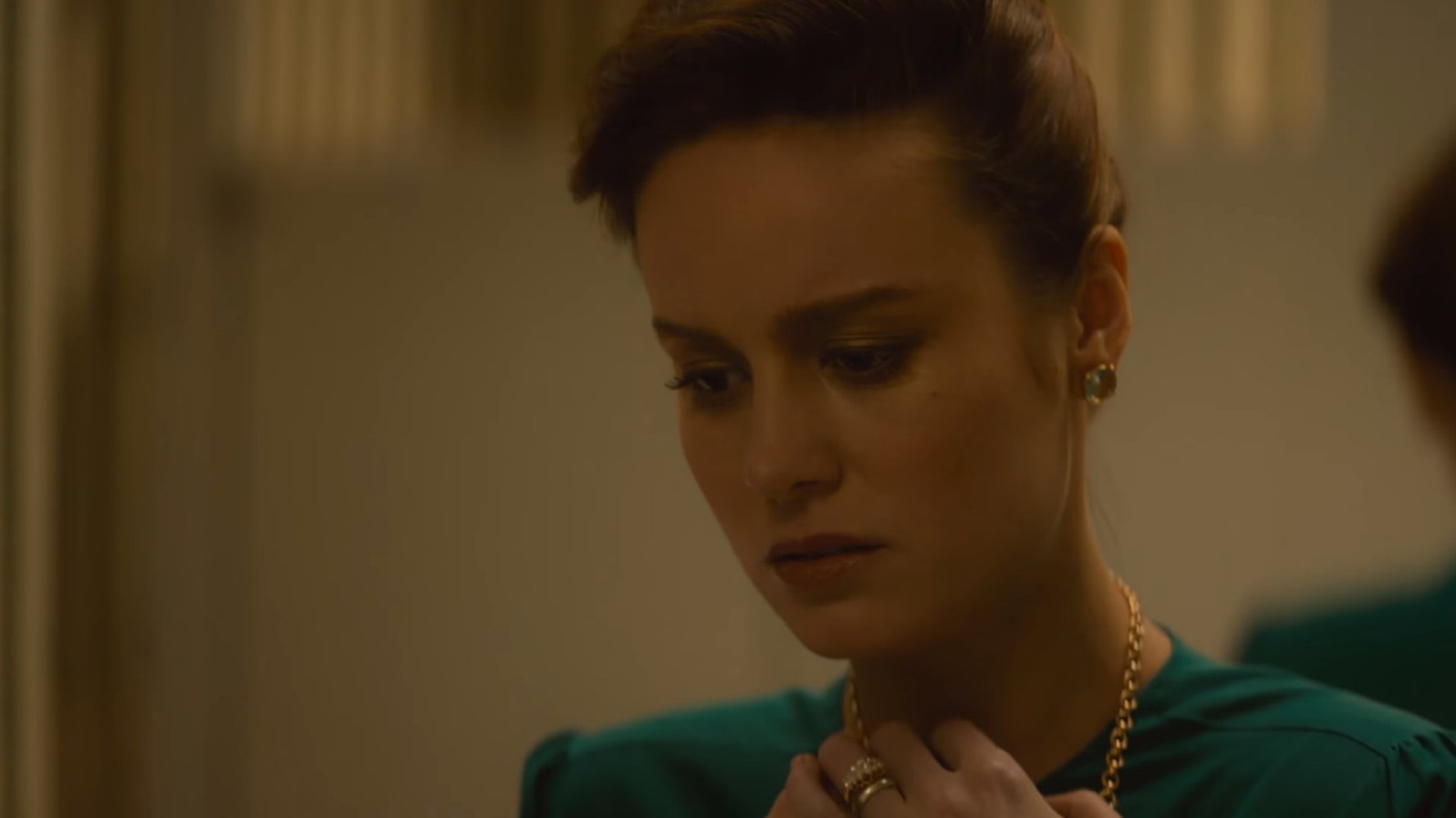 Three films on now from her Best Actress win with 2015’s (frankly, superb) Room, Brie Larson seems to have stumbled into a serious rut as regards picking roles that afford her anything to do. The biggest example yet of this, The Glass Castle really only grants Larson license to pout and look angry for the bulk of its two hour-plus runtime. Frankly, that it’s a tonal mess to boot that, after that disappointment, is really only icing on the cake.

Based on Jeanette Walls’ memoir, The Glass Castle chronicles Larson’s relationship with on-screen father Woody Harrelson, whose mentally unstable Rex cosigns his young family to a nomadic life of wandering from one derelict home to another, until – decades later – he and wife Rose (Naomi Watts) are squatting in New York City. It’s there that Watts’ also-unstable mother figure attempts to reconnect with the now-adult Jeanette, forcing the now-upright professional young woman to address her relationship with her parents and find a place for them within her new life.

In a manner not seen since The Book of Henry some months back, The Glass Castle almost immediately strikes as being a complete and utter shambles of tonal inconsistency and poor taste. Like Colin Trevorow’s cutesy tale of child death, paedophilia and attempted murder, The Glass Castle too attempts to combine an upbeat and almost cheerful tone with material (involving outright child abuse, and a strange undercurrent of father-daughter romance) that frankly cries out for literally anything else. It’s the sort of material that you can see having worked within the pages of a memoir, but one that simply cannot translate to the screen, particularly in the hands of Short Term 12 director Destin Daniel Cretton – whose indiecentric efforts show obvious filmmaking progression as regards budget and scale, but certainly not quality.

That being said, Harrelson and Watts fare surprisingly well – with Harrelson’s natural charm shining through the dysfunctional Rex, enough to almost explain away his family’s enabling his antics, while Watts’ matriarch is at once both likeable and absolutely broken – a difficult balance the actress proves more than up to handling. Larson, though, is simply forgettable, as, indeed, is the film itself. All things considered though, it may well be in The Glass Castle’s best interest that you do forget it just as soon as its credits roll, because to give it any real analysis would simply be to expose how rotten a venture it truly is at its core.