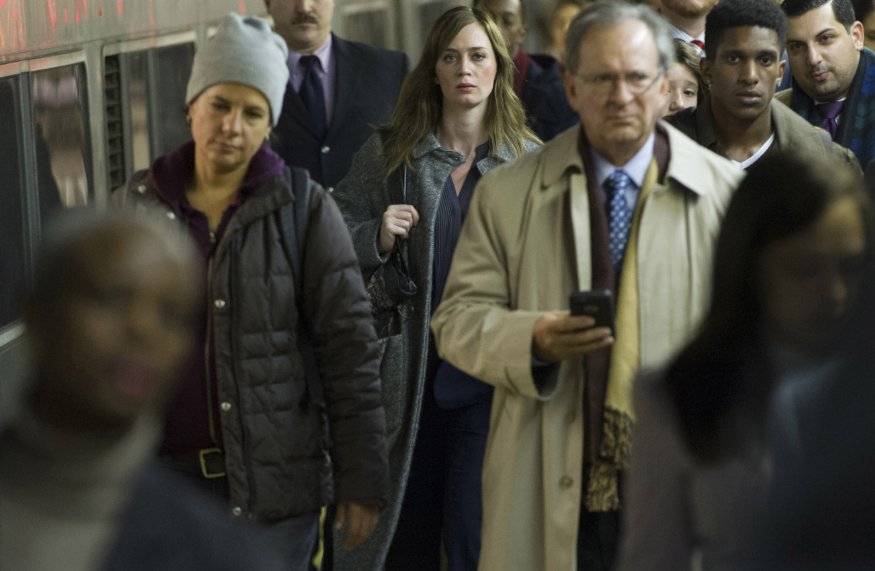 A bestselling novel for Paula Hawkins, it was a matter of time before various Hollywood talents hopped on board to bring The Girl On The Train to the big screen.

We have the slick and intriguing debut trailer of the hotly-anticipated film adaptation from Dreamworks and director Tate Taylor (The Help), which at first look will inevitably draw worthy comparisons with David Fincher’s Gone Girl.

Whilst boasting notable names such as Justin Theroux (HBO’s The Leftovers), Luke Evans (this year’s High Rise) and Alison Janney (The Way Way Back), leading the ensemble is The Huntsman: Winter’s War actress Emily Blunt as the conflicted divorcee Rachel Watson, as the sights of her daily commute ultimately leave her embroiled in an unlikely mystery.

The Girl On The Train arrives in cinemas on 7th October 2016. 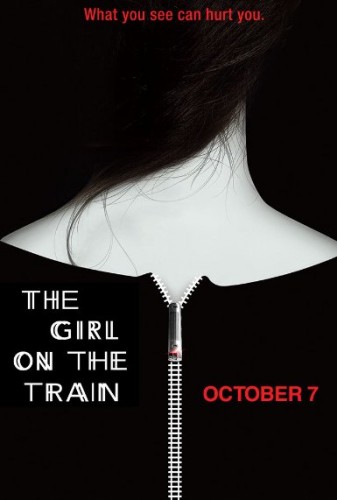