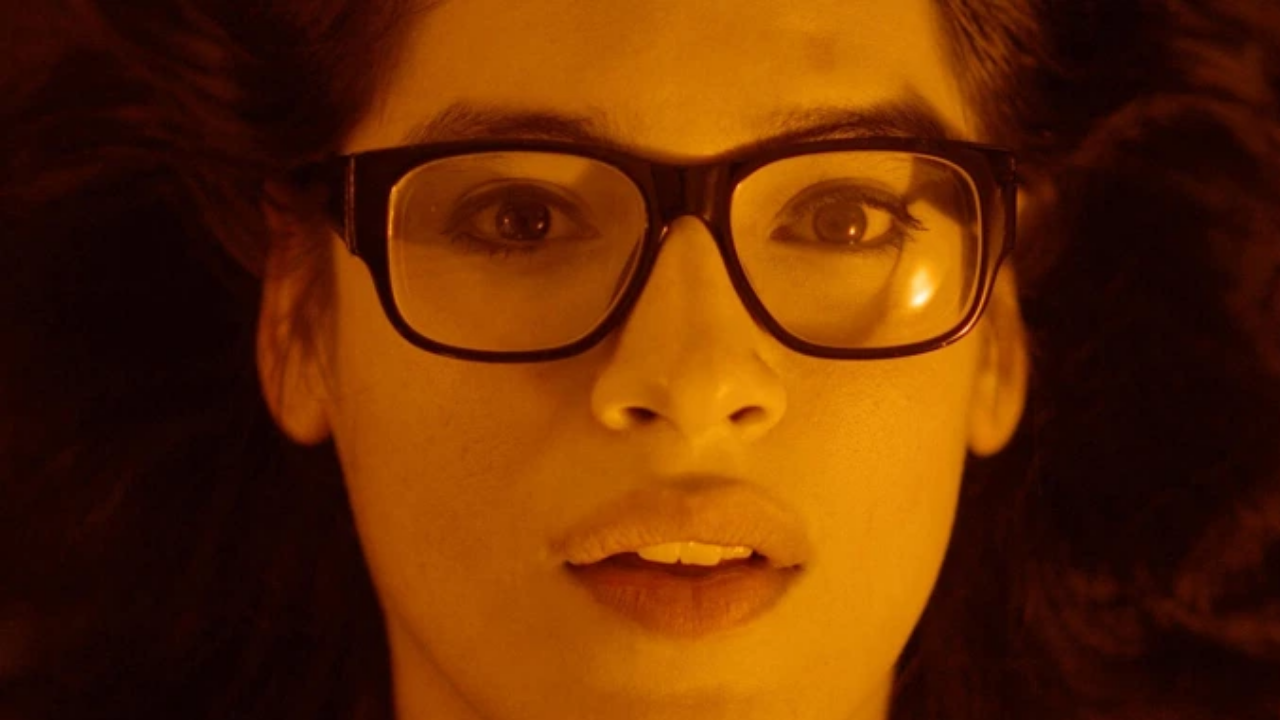 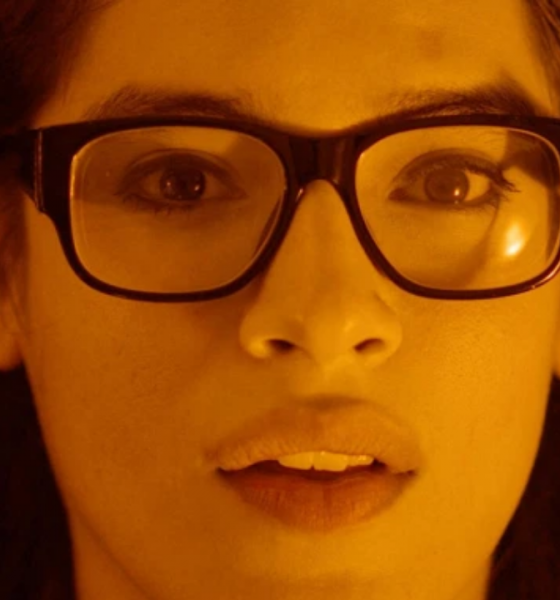 Flavio Alves’s feature debut is dedicated to all transgender people whose lives were lost at the hand of brutality and animosity. This year, 30 transgender or gender non-conforming people have already been murdered in a hate crime in the US. And raising awareness about this dreadful issue is imperative.

Such a film should explore the bigotry-driven violence’s causes and effects to educate laypeople and… potential perpetrators. But The Garden Left Behind bets too much on maudlin, thrown-in-there comments about hate and love. Characters sermonising about how they love their families or how much they despise assailants hardly manifests the contribution required. Luckily, the film doesn’t go all-in on that.

Living with her abuela (Miriam Cruz), Tina (Carlie Guevara) struggles with her financially unfulfilling taxi-driving job and her “partner” (Alex Kruz), who’s too embarrassed to appear in public with her. The abuela calls her by the name she was given at birth—Antonio—and Tina never corrects her. Despite its controversial nature, given that some deem repeated misgendering a hate crime, this detail displays one’s relationship with a generation that might not understand who you are, but still cares for you, deeply. The abuela doesn’t speak English—signifying that she and Tina don’t “speak the same language”—but their bond spotlights the human decency and respect that are superior to value differences.

With its syrupy approach and rare precision, The Garden Left Behind takes on too much sweetness against the backdrop of the ghastly hate crimes.

Related Topics:ReviewReviewsThe Garden Left Behind
Up Next