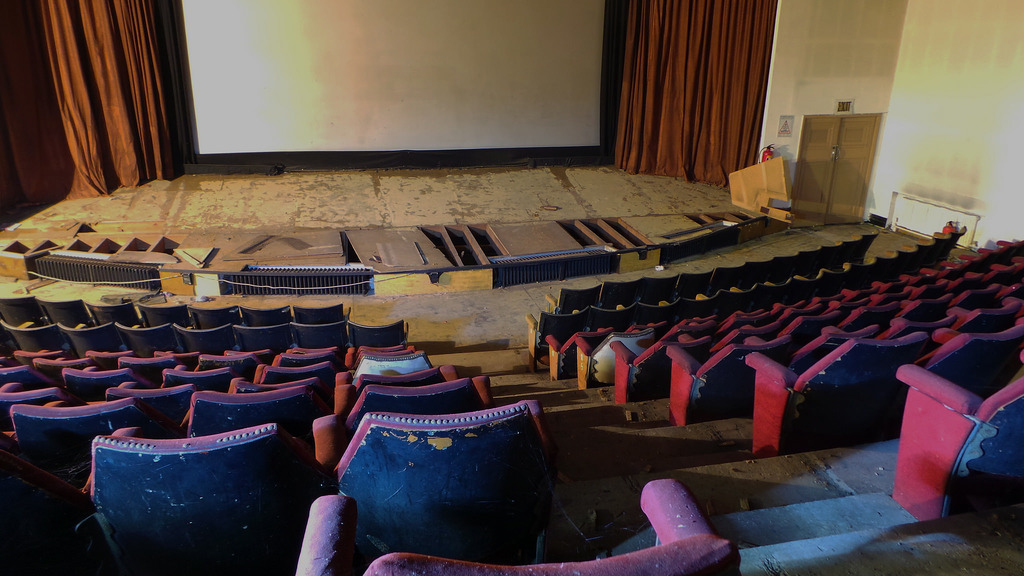 As a film award nerd it’s easy to get caught up in awards season, often forgetting the bigger picture and honing in on the Oscars. However, the Academy Awards are part of a bigger machine, feeding into a film’s marketing strategy to potentially boost the box office of an otherwise financial liability.

That got me thinking – how many films actually profit from a theatrical release?

The first port of call was finding out just how much movie studios make from releasing their films. You may not realise, but as The Movie Blog explain, up to 75% of a film’s box office receipts are given straight back to the movie studio. Firstly, that explains why your popcorn is so expensive, and secondly that seems like a pretty sweet deal for the studios, right? Well maybe not so much when you consider that box office numbers are falling in the US and production and marketing costs are soaring.

To put this in to perspective, I’ve cobbled together some figures for 2014’s Transformers: Age of Extinction.

In a Hollywood Reporter article, this film was used to highlight the growing costs of making movies, while also pointing out the surging Chinese market which is now a major focal point of all Hollywood studios. They are now setting up their own Asian divisions to capitalize on more lenient censorship laws. Anyway, this article also suggested the marketing budget of Age of Extinction reached approximately $200 million.

Add that to the $210 million production budget and Paramount suddenly finds itself with over $400 million to recover. Their total US box office receipts came in at $245,439,076 according to Box Office Mojo, of which they would have given just over $61 million to the movie theater. That leaves them with a total loss of $225,920,693.

Meanwhile, in China the film became its most successful theatrical release of all time with a measly $5 million of marketing. Now you could argue that such an expensive production is not a fair example of a film’s theatrical profitability, so let’s take an average.

In order to break even for the movie studio after expenses, this film would need to gross $56,228,571 and only 57 of the 702 US theatrical releases in 2014 made that. Obviously the real maths would be more complicated and I would strongly encourage someone to run with this little article, but the above would indicate there is only approximately a 8.1% chance of a film profiting from a US theatrical release.

On the other hand, ancillary markets such as TV and on demand services can pay millions of dollars for rights to broadcast movies. Investopedia reported that in 2011 Netflix paid Disney $200 million for access to its movies and TV content for just one year. While TV and cable networks will readily pay six or seven figures for popular movies, though this can go as low as five figure sums for lesser known films. However, these numbers feel much more proportionate to the movie budgets.

So what’s the point?

Box office sales in the US are falling, which will ultimately continue to drive prices up as studios and theaters try to keep it financially sustainable. Meanwhile video on demand services are paying generous sums for rights to content that has already been seen and is available to buy and keep on DVD, not to mention the home movie rental business that UK companies like Sky do very well from.

Therefore, it is becoming increasingly evident, despite Hollywood’s best efforts to ignore it, that the movie theater is an archaic and evermore unsustainable medium. Get rid of it and that $200 million marketing budget will tumble as the on demand services will utilise their platforms to do most of the work for them, allowing them to fully embrace the cost-effectiveness of online and digital marketing.

The theater can be used for old style ‘event cinema’ releasing, reserved for the mega blockbusters of Avatar and Star Wars. Often the studios rely on the profit from these movies to absorb the losses on others. Bypassing theatrical exhibition for on demand platforms would be a win-win, though it would severely redefine the business models of theater chains.

Maybe I’m missing something, but it seems like the most profitable, most convenient and most sought after solution is an on demand exhibition for new releases. Netflix pioneered this with original content, followed by Amazon and both celebrated huge wins at the Emmy awards. It works.

If these platforms offered a rental service, modeled on Sky Cinema, for all the biggest new release, it would absorb many of the additional costs incurred by the studios, making it much easier to recoup the budget and make a profit on many of the films that currently do nothing. Following on from this are the standard freely available television rights, DVD sales and other markets (planes are a big one) that already generate consistent returns. It’s time to embrace the inevitable.