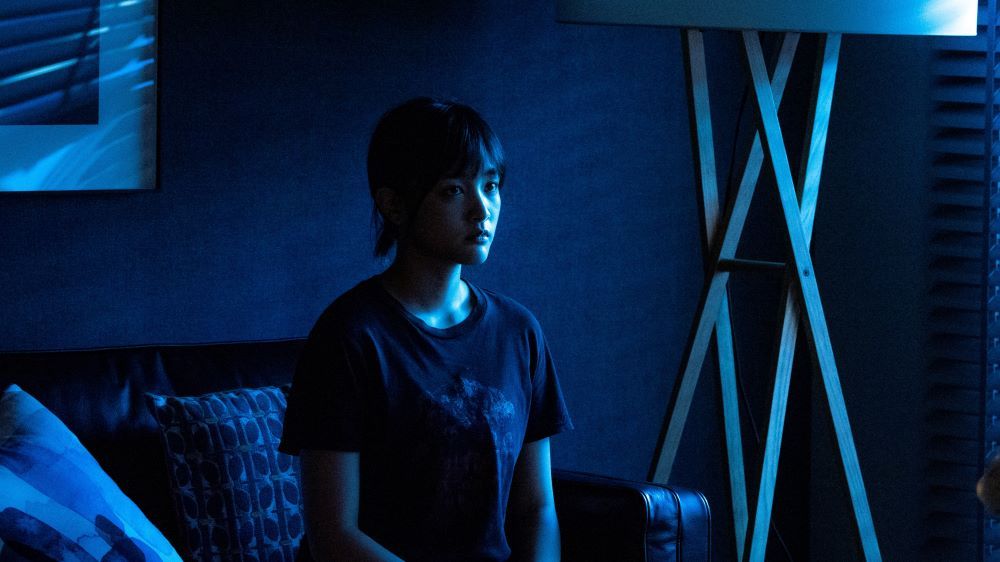 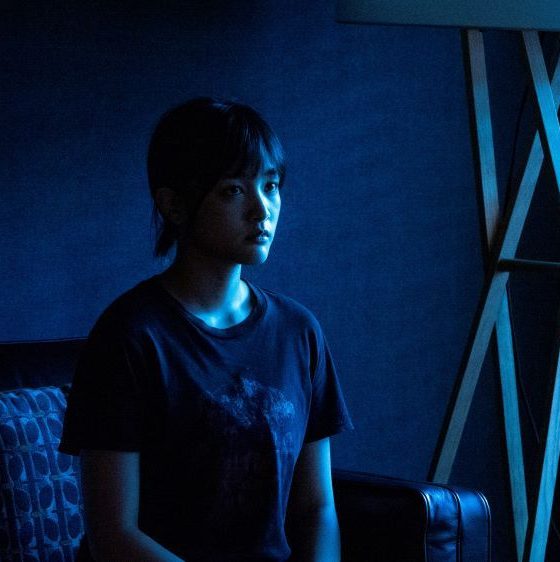 Potentially one of the finest films in recent years has to be Chung Mong-Hong’s A Sun. The film found a lot of love when it was released via Netflix, and his fanbase was craving another film from the drama maestro. After its recent premiere at Venice Film Festival, his latest film, The Falls, is strutting its stuff at TIFF.

The Falls follows Pin-Wen (Alyssa Chia), a divorced woman living with her teenage daughter. While the world as she knows it starts crumbling around her, she slowly tips over the edge of stability, sliding into the depths of psychotic disorder. Quarantined at home after a classmate tests positive, Xiao Jing (Gingle Wang) starts noticing minor, alarming signs of something wrong with her mother. Their relationship soon transforms from problematic to a spiralling nightmare.

Covid based films in 2021 haven’t always been easy to watch for various reasons, but director Chung explores the frustrations of this period of change with great poignancy. The film’s dissection of mother/daughter relationships is fascinating, but the added layers exploring mental health make it stand out. There is a heavy sense of melodramatic realism that transcends throughout the narrative. There is this continuous barrage of bad luck that falls on Pin-Wen and Xiao Jing. They are on their knees with despair, but there is a glimmer of hope that keeps them going.

What strikes you within The Falls is the juxtaposition of the apartment they live in and the outside world. Within the apartment, there is this otherworldly shine that is laced in neon red & blue motif. That sense of safety in your own home is gone, and you can sense that between Pin-Wen and Xiao Jing. Facing each other can cause friction, and their frustrations can be felt. While the outside world isn’t all that great, they seem to have a bit more peace of mind even though the world around them is struggling. Chung’s cinematography adds definition to the visual layers that fit within the tempo of the narrative.

The jewel within The Falls is the rich dialogue. It is a big conversation piece that isn’t afraid to speak its mind. Alyssa Chia & Gingle Wang’s natural rapport helps further the cause. Each sentence feels genuine, and as you explore the mother/daughter bond, there is hatred at times for sure, but their love for each other shines deep down. When we are at our weakest or most glum, the family around us keep us going and show us support. As the plot delves deeper into mental health, it feels like an open wound, and Chung doesn’t hide away from the subject matter. This is the true catalyst of the film and the bridge that reconnects the mother/daughter bond.

Alyssa Chia & Gingle Wang are central to the success of Chung’s vision. Their bond feels utterly genuine and heartbreaking. The reality of this drama can be felt through their eyes and particularly during close-up shots. As you gaze into their souls, you connect with them even more, and you hope that fate will take a positive turn. Once the film concludes, you are shaking and in tears as Chung strikes one more curveball to his tale.

The Falls is ferociously raw and natural. It builds a well-layered drama that is utterly thought-provoking.