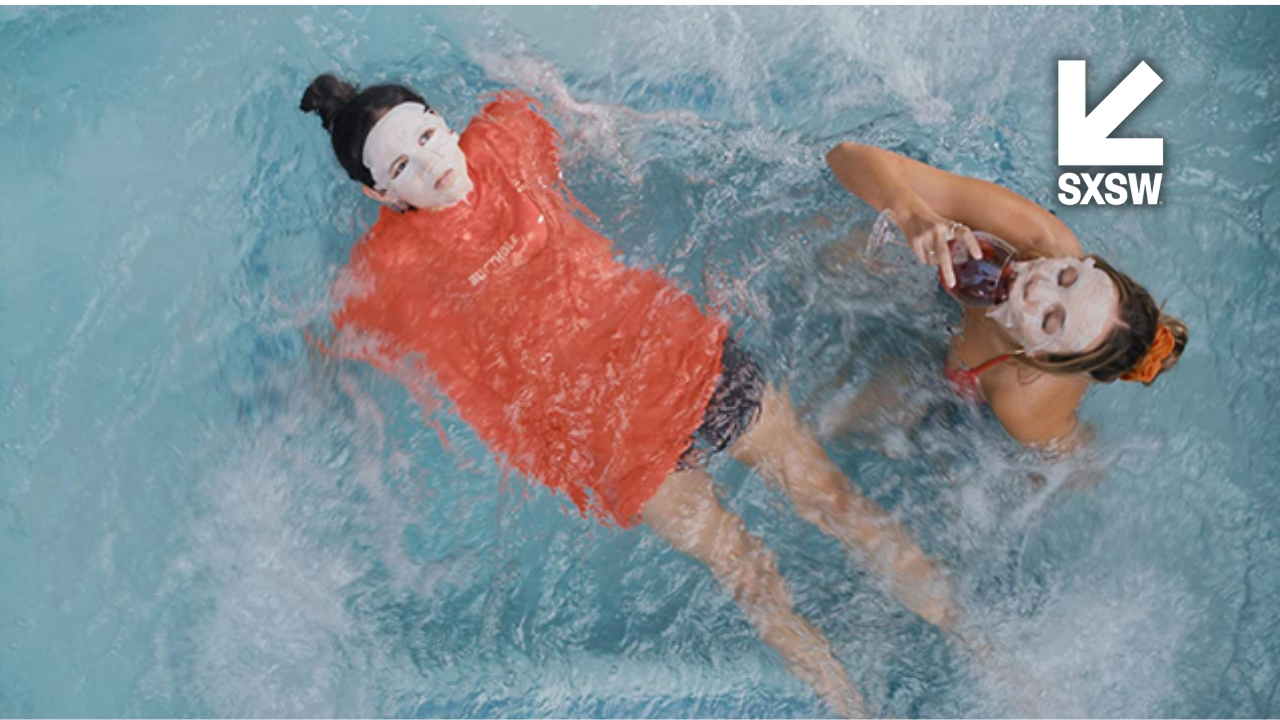 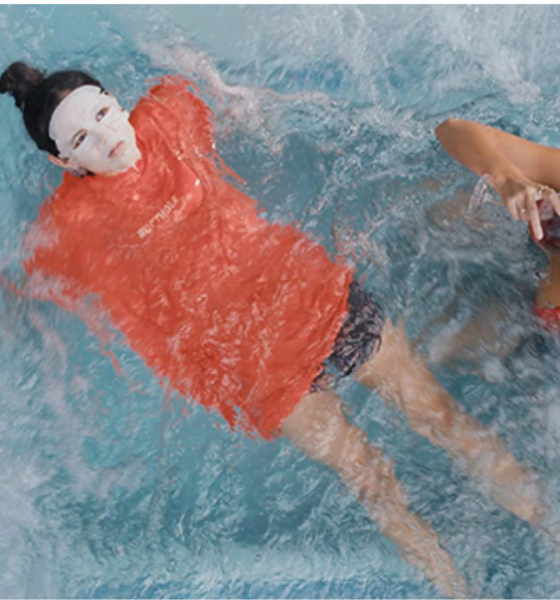 From Elephant to Polytechnique, many films have looked into high school shootings. Mainly they focus on why these perpetrators act in such a odieus way. In 2018 Brady Corbet’s Vox Lux delved deeper into the survivors’ trauma of these heinous acts. We learn how PTSD affects the lives of people and how these events could change the course of their lives.

Megan Park’s directorial debut, The Fallout, looks deeper into the aftermath of these horrible events. The film follows high schooler Vada (Jenna Ortega), who navigates the emotional fallout she experiences in the wake of a school tragedy. Relationships with her family, friends and view of the world are forever altered.

The Fallout is a stellar debut from Megan Park. The process of healing leads everyone down different pathways. While this is a youthful and candid exploration, the resonance still runs deep. As the film opens up, everything is normal, and Park establishes her characters instantaneously. Vada is on the fringes of the social pecking order at school. She is a free spirit and doesn’t bow to any conformities. Park chooses not to show the shooting at all but focusing on Vada as she hides in the bathroom with Mia, one of the more popular girls at school. Each gunshot builds constricting tension as it unravels, and Park drenches you in fear. Once the attack comes to an end, the story truly begins.

Vega is now trying to process the experience she has gone through. She doesn’t feel that she can speak to her family whatsoever. Her cell phone becomes her sources of escapism as she watches Mia dance on her Instagram page. As they start to talk, they begin to dissect what they have gone through. Park candidly shoots very intimately into the eyes of Vada; we explore more of how she feels than words could ever justify. The loud gunshot noises haunt her dreams, but Mia is still too afraid to sleep. The more time they spend with each other, smoking weed and drinking wine in the pool, they attempt to suppress their trauma and yet it still lingers in the back of their minds.

There is a heavy sense of guilt for anyone that has gone through trauma. Questions are asked of why did they survive? What is their purpose for existing? Megan Park never takes this into a melodramatic realm. Her delicate approach allows The Fallout to flow naturally and with a real sense of purpose. Finneas O’Connell’s score elevates the tone of Park’s tale as it cascades over this testing time for everyone. There are moments where his compositions help you understand more of what Vega is feeling at times. Like real life, we may never honestly know how a person feels, but support networks are so important.

Jenna Ortega is the heart of The Fallout. Her performance is emotionally heavy as she attempts to search for herself. There are moments where she doesn’t say a word, but her expressive presence is more than enough. In many ways, her teenage years have been taken away from her as the world keeps moving on like nothing ever happened. Her chemistry with Maddie Ziegler is very natural, and there is a wonderous sense of melancholy between them. To find solace with someone is always comforting, even if it does lead you down a bumpy road.

Megan Park’s heartfelt approach builds a broader scope of people dealing with trauma, but she also strikes the message that these shootings are still happening in our society, and that is an absolute tragedy.

The Fallout is a film that needs to be seen.