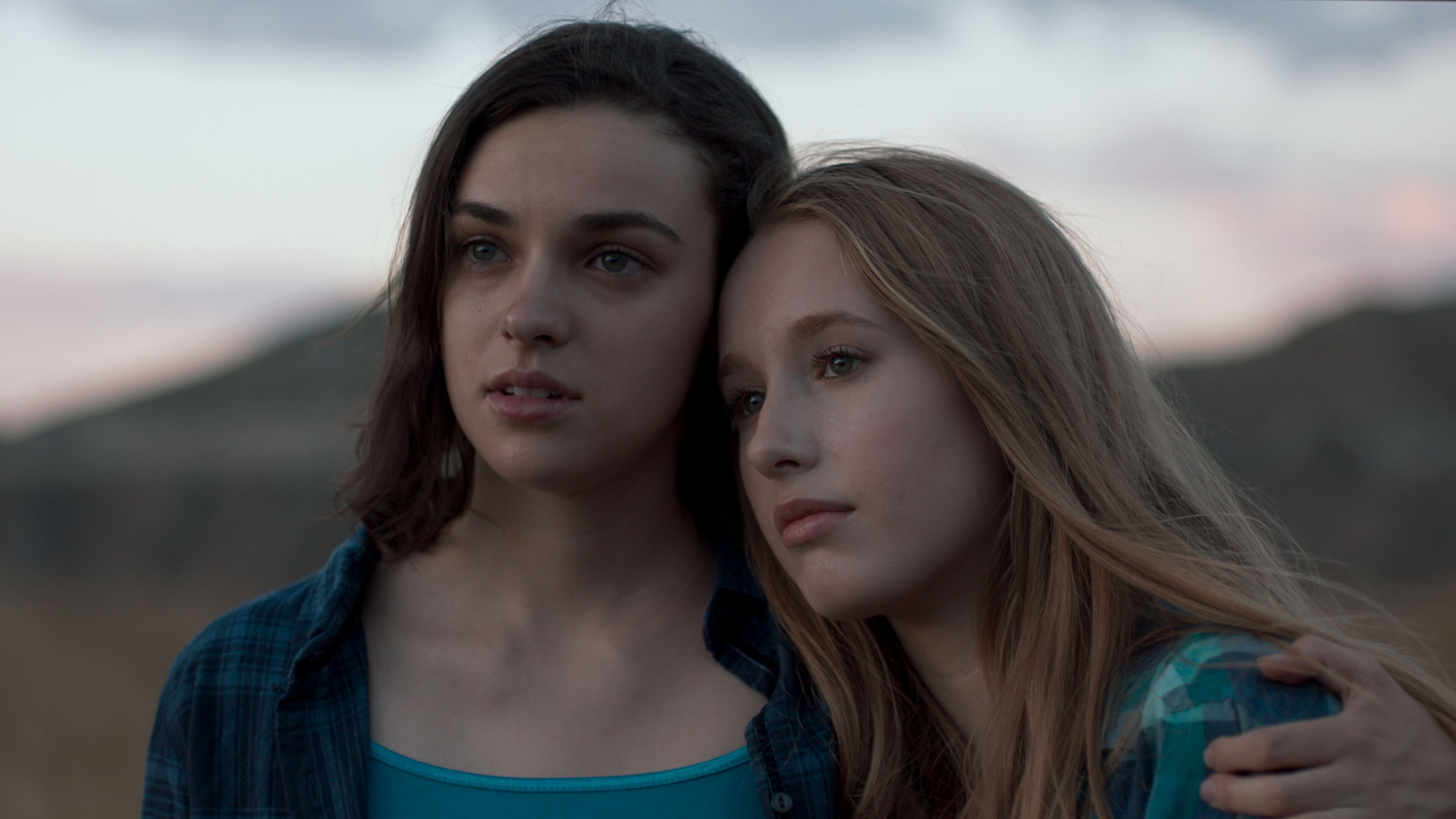 Written and directed by Katerina Gorshkov, in her feature film directorial debut, THE EXPERIENCE is set against the unique backdrop of a ‘tough love’ wilderness program for the wayward children of the elite upper class. The Experience examines the life of Scarlet (Allison Kove), a teenage girl whose ongoing behavior – partying, piercings and suicide attempts – have landed her at ‘The Hills of Heaven’ wilderness camp, where she begrudgingly hauls a forty-pound backpack in the sweltering heat of an arid hilly backcountry. When a mysterious girl named Dillion (Ava Capri) arrives at camp, Scarlet begins to open up and maybe even fall in love. However, just when these girls are making a meaningful connection, they are forced to reconcile their reality in ways they cannot begin to fathom and question the very fabric of their own existence.

“The Experience” is a powerful and offbeat coming of age story that has every emotion conjured for our teenage lead characters,” said writer-director Katerina Gorshkov. “We are particularly excited to have powerhouse Brigitte Nielson cast in the film, as her role is not her usual action-thriller villain that audiences are used to seeing from her.”

The film was produced by Katerina Gorshkov (Rotten), co-produced by Jaime Gallagher (Zoolander) with associate producer Jason Schmid. The deal was negotiated by Eric Doctorow on behalf of Random Media and by Glen Reynolds and Sebastian Twardosz of Circus Road Films on behalf of the filmmakers.

THE EXPERIENCE releases in theatres, on DVD and on-demand this November.

The Best Casino Movies You Can Watch