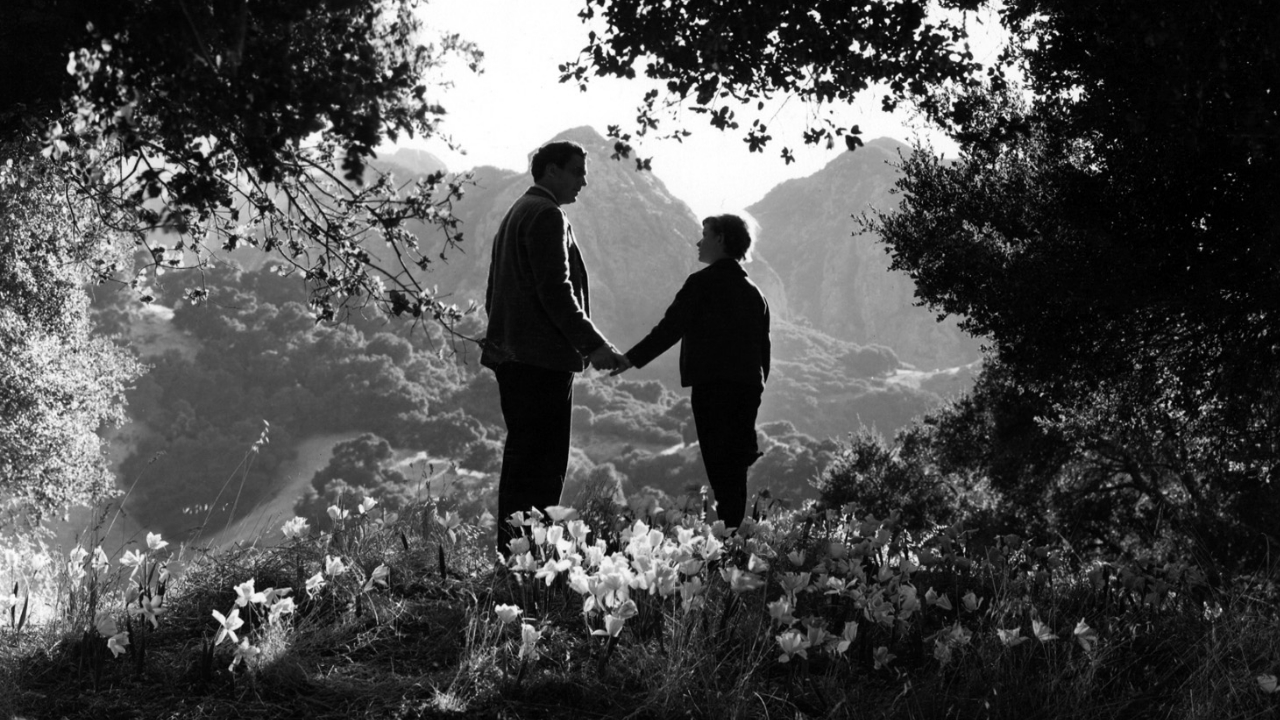 As millions of Britons head to the polls to decide whether or not they want to remain part of the European Union, just as many will be undecided. Over the past few months we have been hit by a typhoon of information telling us why we should stay or the benefits of leaving, but sometimes the stats just aren’t enough.

Whether you need some last minute inspiration, or you just want to avoid all the coverage, here is our list of 10 films about Europe to get you through the EU referendum.

Starring Colin Farrell in a career-making performance, In Bruges in set around Belgium as two criminals deal with the consequences of a botched job, all the while giving us a lovely scenic film that perfectly exploits the beauty of such a historical city.

Nominated for one Oscar for its screenwriter, In Bruges is now regarded as British cult classic and deserves its place on your DVD shelves.

The popular spin-off from the television series took our four average Joes to Greece for a lads holiday after graduating from school. As expected, they meet girls, they humiliate themselves and they find almost any opportunity to come into contact with each other’s bodily fluids, all while giving us a classic buddy comedy that would surprise everyone at the global box office.

Despite an equally popular sequel, this will be the last we see of the inbetweeners on the big screen and will no doubt make a fortune on television for years to come.

Ok ok, this may be a depiction of wartime Berlin, but it’s still Germany. Sophie Nelisse plays Liesel, a German girl who persuades her family to take in a Jew from the street who would have been killed by the Nazis. As suspicion grows and searches become more intense, will they keep their secret and provide a slice of goodwill amid a minefield of tragedy?

This is most definitely one of the most underrated movies of the past five years, and though getting recognised by the Academy did not achieve the mass acclaim it should have. Watch it, but get the tissues ready.

Another distorted view of Europe, but one that some of you no doubt hold. Hostel is backpacking a-la Tarantino, as a small group of American friends travel to a recommended hostel in Slovakia for the cheap drinks and pretty women. It doesn’t disappoint, but what follows is a tortuous life or death ordeal and some of the most gruesome horror scenes this century.

What else did you expect when you put Eli Roth and Quentin Tarantino together? If you haven’t seen you should brace yourselves, it won’t be pretty.

Chevy Chase and co are back in one their several sequels in their raucous vacation series. This time the family head to Europe on a road trip, with calamitous and rip-roaring results. Imagine the usual fare – slapstick sequences, silly jokes and a whole lot of fun. We can only hope Ed Helms gets the chance to remake the whole lot.

Starring Daniel Day-Lewis, Penelope Cruz, Judi Dench, Kate Hudson and a host of other stars, Nine had everything behind it but failed to light up the box office or the awards circuit. However, it beautifully depicts Italy in all its period glory.

It is an accomplished drama that shows off the Spanish countryside in all its glory, and deserves to be seen for this alone.

Moving into rom-com territory, Amy Adams decided to branch out from her usual Oscar nominated fare to team up with Matthew Goode for a road trip across Ireland as the girlfriend desperate to propose to her lousy boyfriend on February 29th. Of course things don’t quite work out how she would expect, though for the audience it’s pretty clear from the start that he’s not the one for her.

It will hardly blow your mind, but there are numerous grand sweeping shots of the Irish landscape that will almost raise an eyebrow. If you didn’t realise what a lovely country it was, you will after seeing this.

A classic movie that scooped the Oscar amid a barrage of criticism – this was the year of Citizen Kane yet somehow this little drama about the struggles of a Welsh mining village as the factory faces closure won the hearts of the Academy.

It is a touching drama that hones in on the turmoils of one small community just trying to get by. It might have you in tears, though it does look a bit dated.

Leviathan was boldly made about Russian politics during the height of their conflict with Ukraine. It made a big impact and it should definitely be seen, if over to get past all the propoganda and see Russia in its natural, unfiltered rawness.

Focussing on a land dispute between two very angry Russian men, this is not a fight you would want to get in the middle of, but it does make for a compelling drama.

Independence Day: Resurgence and Hollywood’s Impact On Our Alien Beliefs