He took Sam Rockwell to the ‘Moon’ and consistently toyed with the life of Jake Gyllenhaal in ‘Source Code’. Now Duncan Jones is attempting to succeed where many have failed, signalling his own intent to break the videogame film adaptation curse.

Judging the grandiose scale showcased in the debut trailer of ‘Warcraft’, the director is in a terrific position to do so, tackling the popular series that birthed characters such as Durotan and Lothar. 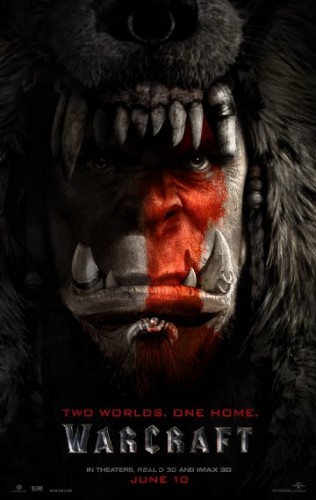