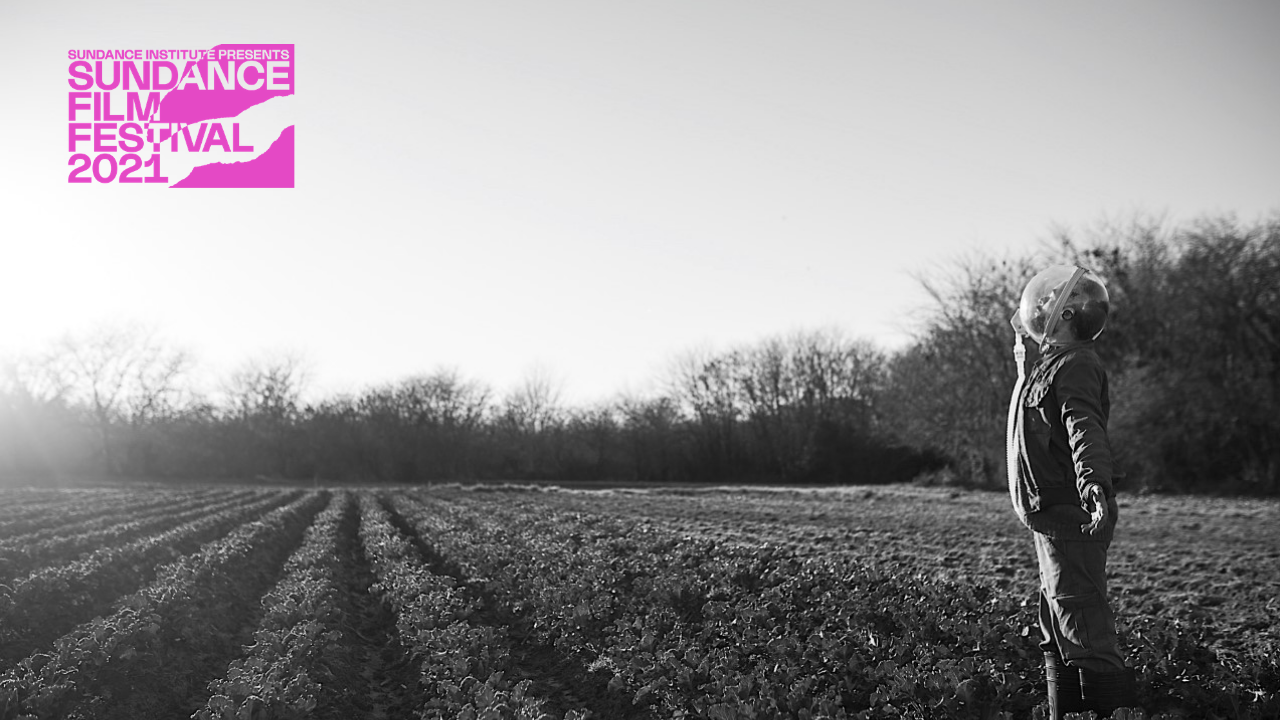 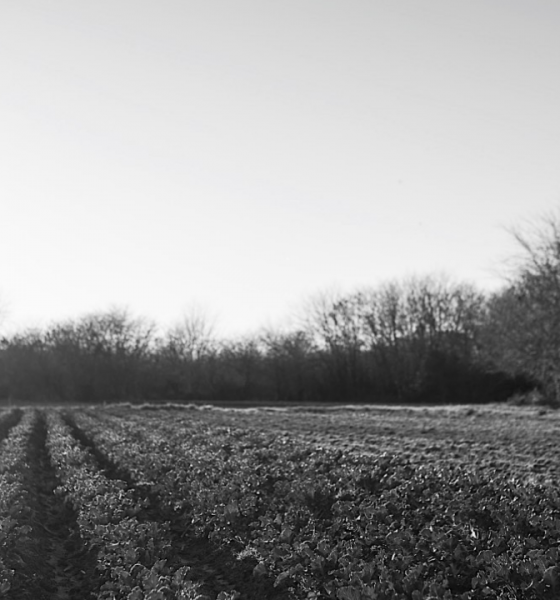 Filmed long before COVID popped up to give us a slice of the apocalypse in the real world, Argentinian director Ana Katz found herself contemplating human connection and the potential consequences of its severance, what the effects would be and what that would look like. The result of that self-inquiry is the prescient and low-key The Dog Who Wouldn’t Be Quiet, a meandering but oftentimes mesmeric meditation on how humanity holds onto hope in hard times.

The film follows migrant worker Sebastian (Katz’ brother Daniel), a graphic designer who loses his job thanks to the titular issue of his pet dog’s noisiness. As a result, Sebastian finds himself flitting through temporary jobs living almost Nomadically, his instability and state of ennui reflected in the way Ana Katz’ script finds him at different points in his life as he flirts with love in its many forms and bears the brunt of an impending pandemic and an all too often disconnected society. Through loss and love alike, Daniel Katz’ non-actor background serves his portrayal of Sebastian well, allowing the character’s humility and humanity to come through organically and unimpinged by artistic process and rehearsal.

As the long-threatened pandemic comes to fruition, forcing people to either remain no higher than four feet from the ground or wear ridiculous goldfish-bowl style helmets, the surrealism of the imagery evoked is undeniable. Having earlier in the film had to witness Sebastian lose his canine friend, in part due to the repercussions of a lack of compassion shown by those around him, there is something somewhat poetic and bleakly fitting about the sight of the human race essentially being forced to see the world as a dog would from close to the ground. And, as Sebastian falls in love and contemplates parenthood, the weighing up of his and his partner’s child either living helmetless and them having to keep him beneath the proverbial parapet or give him a helmet and force him to see the world through a glass creates a striking visual analogue for the price we pay in pursuit of safety and freedom.

Whilst Katz is very open about how the film in her head exists as a series of short episodes, the finished feature has a frustrating lack of cohesion due to this, which more often than not stunts our engagement with protagonist Sebastian, who is otherwise played as previously mentioned with heartfelt earnestness by Katz’ brother Daniel. A more linear narrative would almost certainly have suited the story better as even in the fragmented form, it is clear that Sebastian’s arc as he journeys from oppression to depression to optimism to acceptance of his lot in life has more than enough about it to warrant a more fluid, less jarring following of his journey.

The above having been said, Katz’ team of five cinematographers collectively have shot a black and white film that is just beautiful to look at. Removing the distraction of colour from Katz’ story to magnify human emotion and Sebastian’s experiences, this monochromatic mode creates a mood and tone that is morbidly compelling and sometimes surprisingly ethereal. Some of the experimental, sketched interstitial segments from Artistic Director Mariela Ripodas are just as beautiful as the shot on location work, if not more so, representing truly brilliant examples of simplicity expressing complex multitudes. The score from Nicolas Vilamil that accompanies the oftentimes haunting imagery is a beautifully elegiac piano-led composition, one which really serves to create a thematic through-line musically and tonally that the film lacks narratively.

The Dog Who Wouldn’t Be Quiet, for all of its structural issues and pacing quibbles, is regardless still a heartfelt response to the question of how we as a species make do and mend in times of trouble. Through gorgeous camerawork, an amazing score, and an understated central performance, many of the film’s flaws can be forgiven. That the dog around whom the film’s opening revolves is so damn adorable certainly helps – a shoe-in for goodest boi at the fest?

Related Topics:ReviewReviewsSundance Film Festival 2021The Dog Who Wouldn't Be Quiet
Up Next