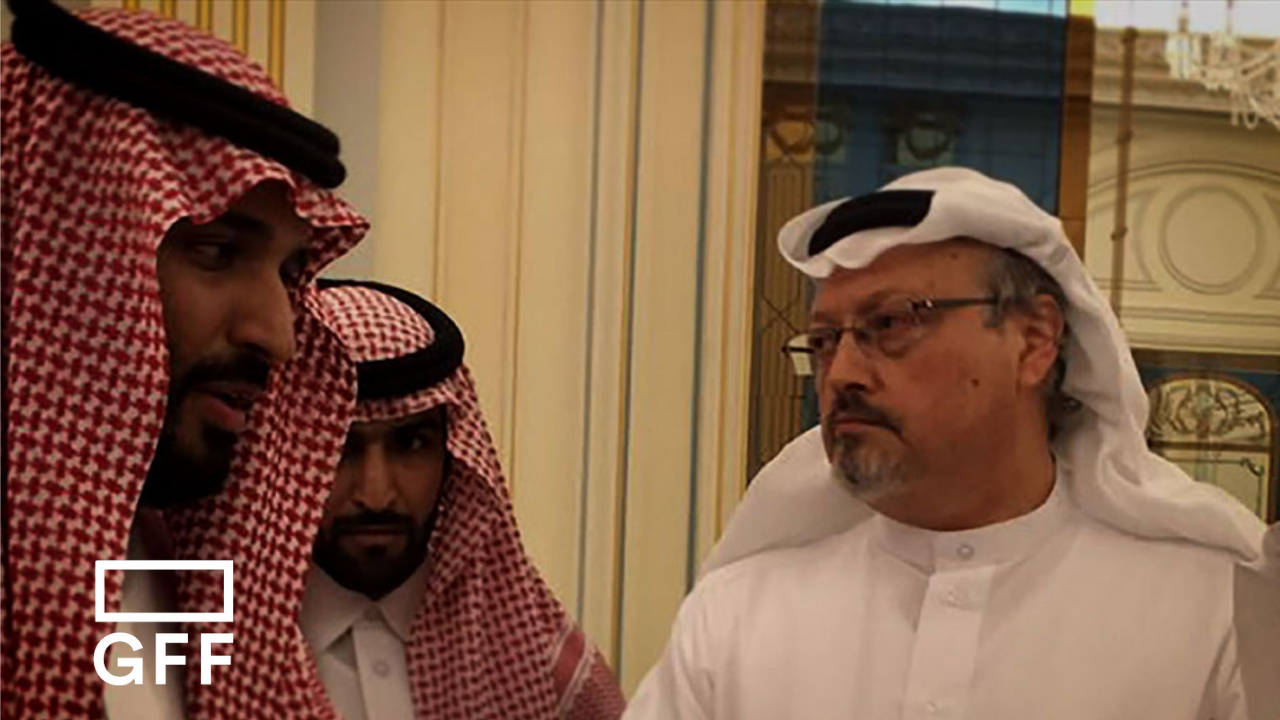 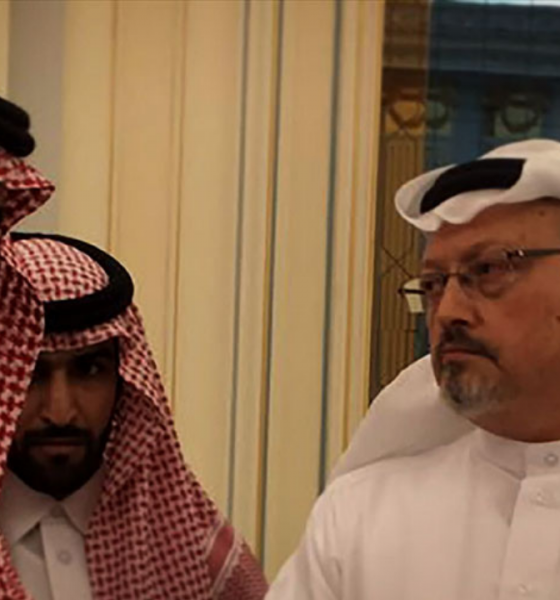 Proving that his 2018 Oscar win for Icarus was by no means a flash in the pan, Bryan Fogel returns with The Dissident, an incendiary clarion call for freedom of speech in a perilous post-truth era. Having uncovered the Russian government’s involvement in a widespread doping programme ahead of the Sochi Winter Olympics, the American director again sets the higher echelons of a powerful nation in his sights.

Sorely testing any belief that the pen is mightier than the sword, the stakes here could not be higher, as Fogel scrutinises the state-sponsored murder of pioneering journalist Jamal Khashoggi by Saudi Arabia. Remarkable in its detail and insight, paced with the breathless precision of a spy thriller, galling in its brutal, terrifying subject matter, The Dissident is an astounding documentary. And whereas in his former film Fogel rather stumbled upon the Pandora’s box that was scientist Grigory Rodchenkov, his piercing investigative skills and assured assembly of testimony here mark him out as a filmmaker of real note.

Seeking the paperwork necessary to marry his fiancée, Hatice Cengiz, Khashoggi entered his country’s Istanbul consulate on 2nd October 2018. He never re-remerged. Those who saw the media’s reporting of this bizarre, alarming disappearance at the time and have since followed its development will know the bare bones of the story, but The Dissident’s revelations of the whole truth – and enormity of its ramifications – are as gripping as they are almost too repulsive, too extraordinary to believe. The film opens in Montreal with one of its key subjects: Omar Abdulaziz Alzahrani.

“I will use dirty ways,” says the activist. Exiled and unable to ever return, having claimed asylum in Canada, the gloves are off as Omar vows revenge. With friends and members of his own family imprisoned in retaliation for his outspoken criticism of Mohammad bin Salman’s regime, Omar’s focus lies in exposing the true face of a leader whose progressive social reforms are widely acknowledged to be mere smoke and mirrors. His voice is one of many that provide a broad, engrossing insight to contextualise the myriad issues, motives and sequences of events that led to that fateful day in October 2018.

“Monarchies don’t like change,” says Khashoggi in one TV clip in which the measured, articulate Washington Post journalist alludes to the mountain which free-thinking intellectuals of his country still have to climb. From insider to outsider, reformer to something resembling the dissident of the film’s title, Khashoggi knew the power his words carried, and the implications that came with using the freedom of speech he was afforded when writing for the Washington Post in the United States. His testimony also speaks to the love he held for Saudi Arabia, a home to which he longed to return one day.

The ultimate irony here is that a nation, in possession of an army of Twitter bots and such advanced spyware programmes that they were able to hack the personal cell phone of Amazon CEO Jeff Bezos, would commit an assassination so easily solved. Transcripts of taped recordings from the specifically chosen consulate conference room of before, during and after the unimaginable happened, constitute unequivocal, grizzly proof which sinks any refutation by Saudi Arabia. But were they simply unafraid to be found out? It is a chilling notion which lingers in the film’s aftermath. Someone is always listening, and The Dissident is a story which the world needs to hear now more than ever.