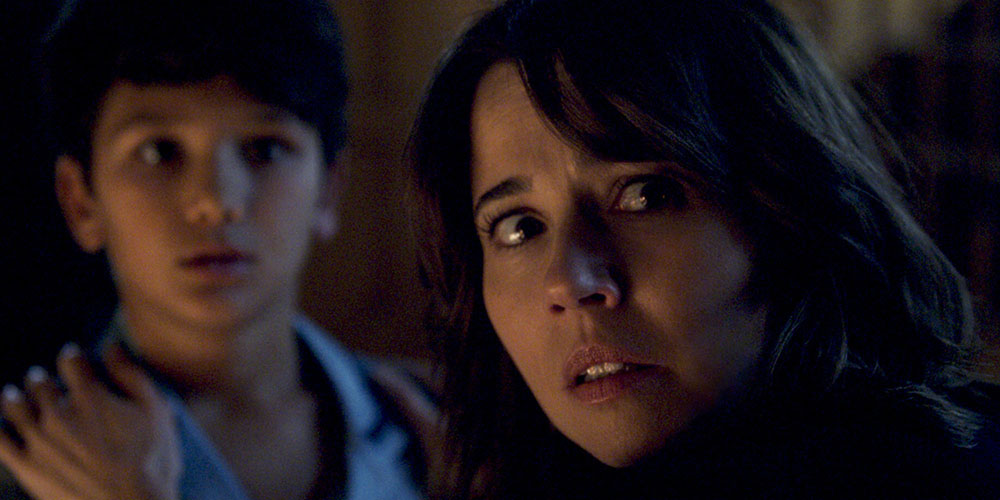 In much the way it’s always been for the horror genre, the field is widely owned in the sense of an ongoing all-towering critical and commercial success, by the Conjuring series. Which seems crazy if, like me, you tend to think of the Conjuring as being just two movies. But therein lies the brand power of its spin-off vehicles – the Annabelles, the Nuns, the… Spindly Man, I think might be next. They may play like the Conjuring’s own Netflix sidequels, with all of the dimmed light Iron Fist, for instance, can offer Avengers: Endgame, but they have a power in keeping the series alive and current.

Which makes the curio that is The Curse of La Llorona even more baffling. In the qualitative sense, it feels, at best, like the Conjuring series’ first stab at a Syfy Channel Original. In the series’ mythological sense, it’s as integral as Ewoks: The Battle for Endor. In the genre sense, it’s basic. 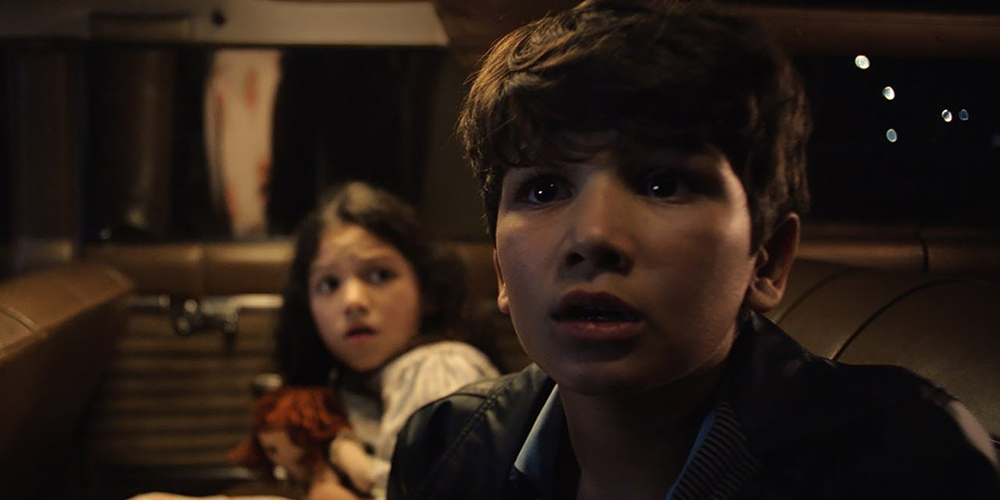 Obligatory victim duties herein fall to Linda Cardellini, instantly the biggest land for any Conjuring spin-off to date, and, unsurprisingly, the best performance offered in one to boot. Cardellini plays a cop’s widow, single mom and 1970s social worker, whose handling of what she believes to be a child abuse case places her own family in the line of fire of La Llorona – a malevolent entity who drowns children. Seances and jump scares ensue. 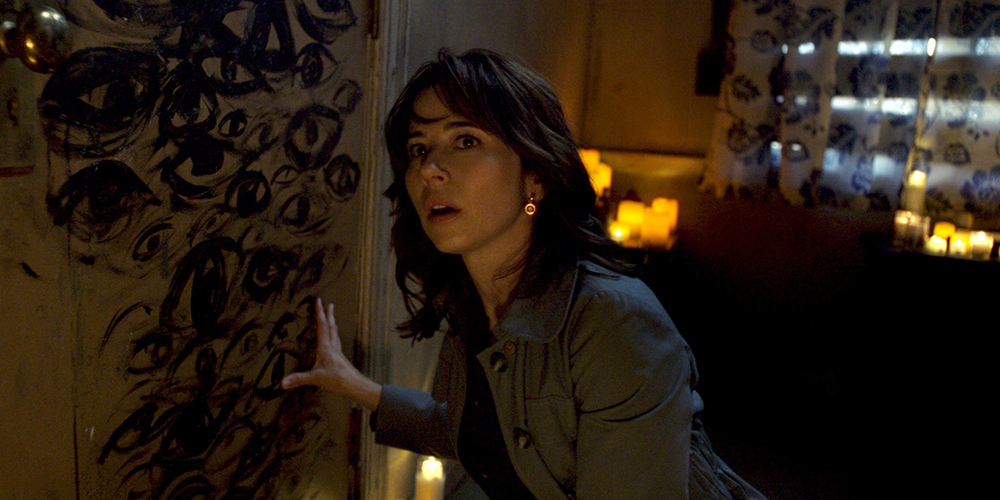 The feature debut of future Conjuring 3 director Michael Chaves, this is something of a non-event. Plummeting past The Nun, in series terms, by failing to offer even that movie’s basic sense of atmosphere, La Llorona makes for one of the more disappointing horror pictures of recent years, years that have seen a notable swing toward more independently flavoured genre offerings such as Hereditary and It Follows. An uninteresting entity on its own terms, La Llorona can’t offer anything new to series fans either.