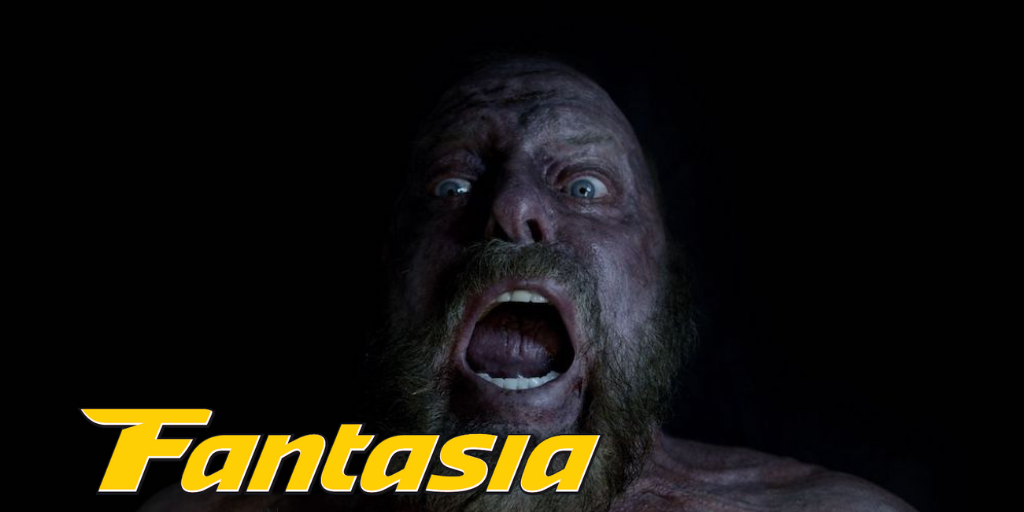 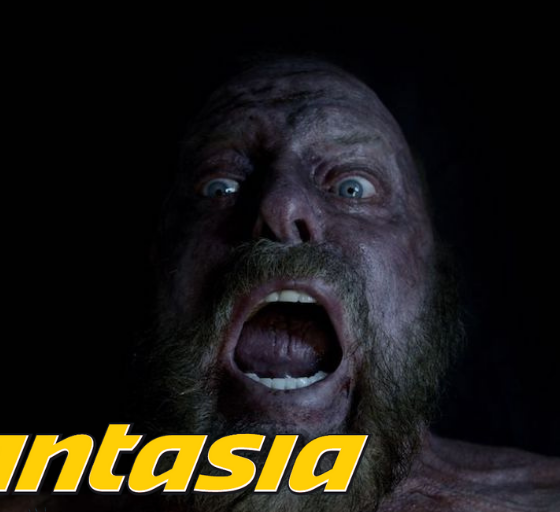 A multifaceted puzzle within itself, the latest project from the McManus Brothers (creators of the criminally underseen American Vandal and Cobra Kai) is a sci-fi horror hybrid that defies preconceived genre notions and unravels itself as an understated cinematic paradox.

Some seriously bizarre events are occurring on Block Island: tons of dead fish keep washing up on the shore, radio signal mysteriously metamorphoses into a hair-raising growl and the local conspiracy theorist Dale (Jim Cummings) firmly believes in government experiments and extraterrestrial contact. When an elderly alcoholic Tom (Neville Archambault) goes missing in the middle of the night under uncanny circumstances, his son Harry (Chris Sheffield) and daughter Audry (Michaela McManus) become entangled in an unexpectedly familial conundrum.

Traversing through various horror subgenres with laudable confidence, the McManus Brothers craft a genre-bending enigma that heavily builds upon audience expectations and contemporary horror conventions. Where The Beach House excelled as brooding eco-horror and Relic stunned with its empathetic depiction of intergenerational familial diseases, The Block Island Sound opts for an elaborate blend of both worlds: nuanced concepts, unnerving reveals, and relevant observations on the pernicious nature of grief shape the film into an incongruous nightmare.

Inevitably, the film’s dramatic core is focalized around the depiction of loss and its coping mechanisms. Harry’s distraught struggles with alcoholism (unflinchingly depicted by Sheffield) serve as the catalyst for a ruinous descent into the vast aquatic depths, torturing the character with the lack of closure. It is the kind of downward spiral that not only triggers the worst possible outcomes and dispels the doubts about malevolent intent, but also confines within its suffocating abyss of guilt and suffering.

The directors constantly keep the pressure on both their characters and the audience, exercising their own brand of menacing suspense through the use of negative space, otherworldly sounds, and the duplicitous nature of horror elements. There’s a persistent sense of unease, which is then heightened to another degree of terror with a sinister, tumultuous score by Peter Koch.

The most surprising aspect of The Block Island Sound is that unlike some of the recent indie horror endeavours, this one refuses to play by the established genre rules and doesn’t succumb to being either a mere metaphor or a straightforward sci-fi horror. The McManus Brothers skilfully avoid unnecessary plotting (even if some of the more pronounced mysteries could’ve been left ambiguous), constructing a relatively modest jigsaw out of grand, deeply unsettling ideas.