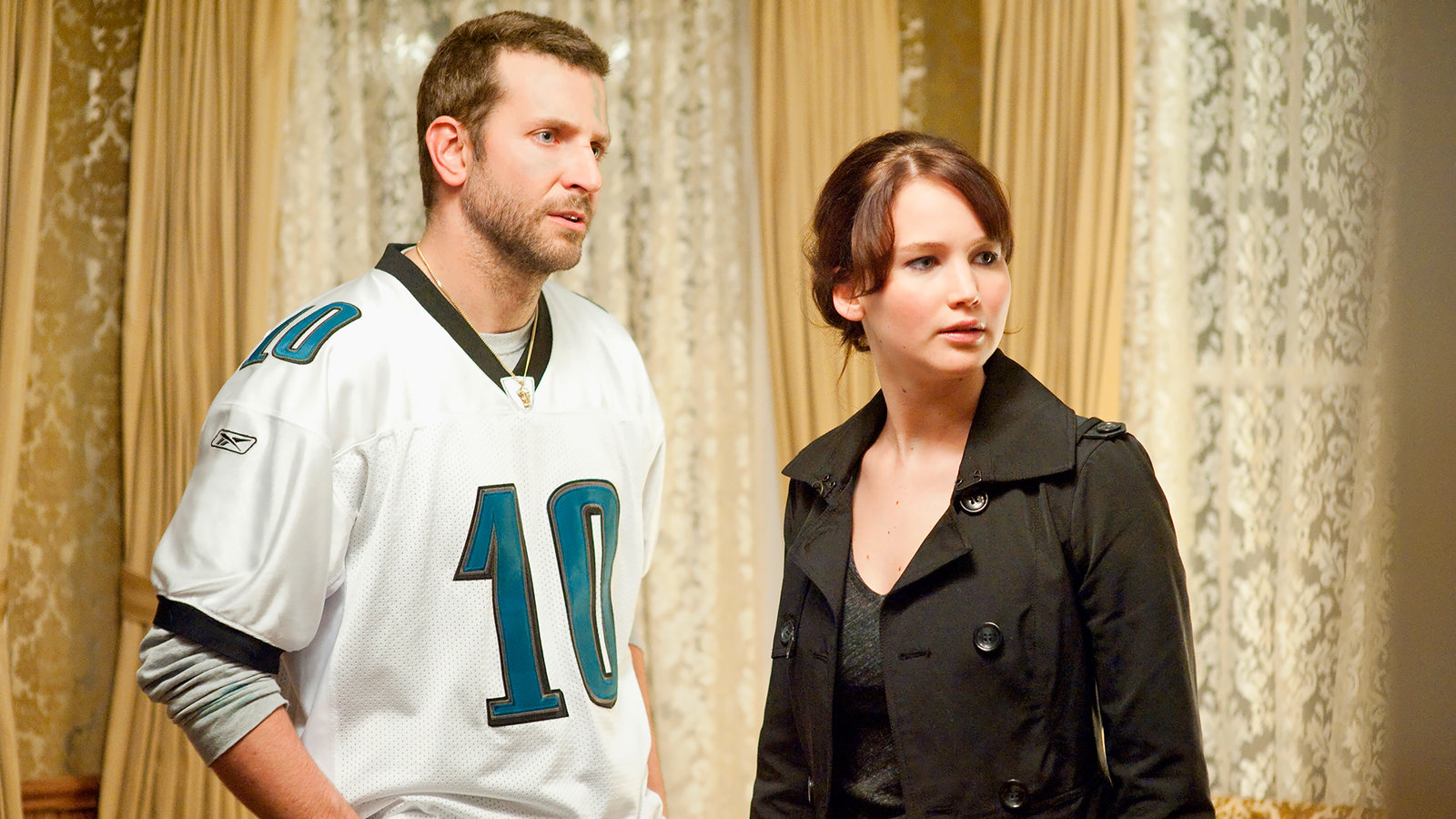 Contrary to speculation, the book printing industry is currently reveling in a major high. Quite the opposite to the CD or DVD, which both wind up more or less redundant. Statistics released recently, suggest that the UK book market increased in volume in 2018, the fourth consecutive year in which the industry has demonstrated growth.

Have a browse through the piece below as we take a look at a few of the biggest book to screen successes, homing in on grossing profit and the reception which the movies received. Which of these films have you watched?

Irvine Welsh’s novel centering around addiction in ‘90s Edinburgh was voted Scotland’s favourite novel back in 2013, fighting off stiff competition from the likes of Ian Rankin’s Black and Blue. The plot of the book, which homes in on the lives of twenty-something Leith frequenters, Begbie, Renton, Sick Boy, and Spud, was picked up by English film director Danny Boyle, whose famous productions have also included Slumdog Millionaire and the upcoming Bond 25.

The adaptation, which featured legends of the British screen, such as Ewan McGregor, Jonny Lee Miller, and Robert Carlyle, cleared almost £45m in the international box office. Considered as a British cult classic and a somewhat harrowing right of passage for any film lover over the age of 18. 22 years after its initial release, the film has still yet to date, and in a sense, acts as a rather unnerving representational life lesson, with the characters, particularly Sick Boy, offering a humorous theory of existence on more than one occasion. Back in 2017, a sequel to Trainspotting was released, named T2, and it featured a cameo appearance from the initial author Irvine Welsh, who director Danny Boyle described as, “someone who wrote a genuine masterpiece.”

Harry Potter and The Philosopher’s Stone

Transport delays often have us at our wits end, doing anything possible to fill time, and ultimately quash the boredom, however, few of us could lay claim to coining the idea for one of the world’s most distinguished novel series while stuck on a train. J.K. Rowling did just that! While commuting between Manchester and London, the Gloucestershire-bred novelist created Harry Potter, a fictional, young, orphaned wizard. In a beautifully heart-felt fashion, the book drew upon some of Rowling’s own personal life experiences, including losing her mother following a lengthy battle with multiple sclerosis, which adds a significant emotional dimension to the book.

Initially the book was snubbed by many publishers, who insinuated Rowling would fail to make considerable earnings from children, and further suggested that the storyline was too complex for young minds. After a turbulent infancy, the book was finally picked up and became an international success almost immediately. Movie moguls Warner Bros. soon recognised the success emulated by the print copy and jumped at the chance to turn the text into a mind-blowing visual. Christopher Columbus directed the film which featured Daniel Radcliffe as Harry and saw worldwide box office returns of an astonishing £765 million. Six more books featured in the series, with a further seven films — owing to one of the greatest creations, in both platforms, of all time.

More often than not, a book will be morphed into a big screen watch when it has been particularly successful in a print version. However, Matthew Quick’s novel was significantly different. The author, a former high school teacher from New Jersey, left his job and pursued his career as a writer. The book, once finally launched, had virtually bankrupt the novelist, therefore when directors came knocking, asking about taking on the story, Quick was ecstatic — tragically the first two directors, who were majorly interested in adapting the book to film, died within six months of one another. Fortunately, David O. Russell came along, drafting in major Hollywood stars such Bradley Cooper, Jennifer Lawrence, and Robert De Niro. The story which follows the connection made between Pat, who suffers from bipolar, and Tiffany, who battles with an unlabeled mental illness, is a gripping yet often tragic portrayal of life spent struggling with this type of condition. Although many aspects of the film were saddening, the reception it received was quite joyous. At the box office, it generated £185m worldwide and even won Jennifer Lawrence her first Oscar for Best Performance by an Actress in a Leading Role at the Academy Awards.

Evidently, book-to-screen transitions have been a massive success and paid off at the box office. Get movie-ready with your favourite chocolate and popcorn… which will you watch first?

Article provided by Where the Trade Buys, a UK supplier offering book printing services for a wide range of industries.