Sports are fun to play, watch and get involved with. Yet, sometimes from the outside, sport can feel like an impenetrable culture, impossible to understand without being born into social groups that know and love that sport. Movies and documentaries about sports are excellent for fans of course, but they also have the power to educate new viewers to the sports they’ve always been curious about. The following are some 2019 sports films and documentaries that we recommend.

This new comedy is a heart-warming take on the true story of Paige, a female wrestler from Norwich, England. Born into a family of wrestlers, it was their collective dream that both Saraya-Jade Bevis (under the wrestling title Paige) and her brother succeeded in following their parents’ footsteps to go pro. With many challenges along the way, this film injects comedy into an inspirational coming-of-age story. The film is great for new fans seeking their first insight into wrestling as it shows exactly what wrestling is: a sport and a performance. The writer and director, Stephen Merchant, also co-created the British Office and Extras.

Good: A light viewing with a happy ending.

Bad: It follows the classic trope of a comedy and is a little predictable. But we can’t criticise this too much – it is a true story after all. 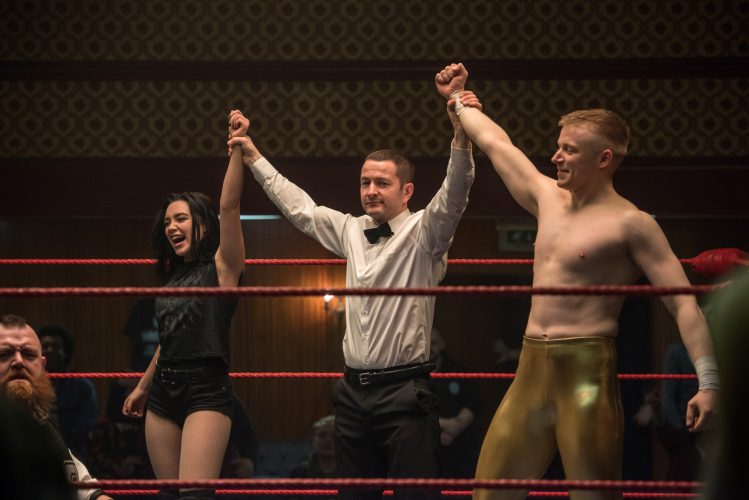 Sunderland ‘Til I Die

Technically released in late 2018, this is a TV series focussing on the Sunderland football team during their quite disastrous relegations of the last few years. The film captures the passion of the fans as well as the elements that go into participating in, viewing, supporting and managing a huge football team in the UK. It is true that things didn’t go to plan for Sunderland recently: At the moment, the team is listed at odds of 250/1 to win next year’s Premier League on the Mr Green app. However, the fans are still as involved as ever and their support shines as a highlight of this documentary.

Good: Football fans will enjoy, and UK football league education can use the film to spread knowledge about the culture around this sport.

Bad: Reviews have generally been excellent for this series, but there has been minor criticism that the film overemphasised the impact of the team on the city, as there is more diversity in Sunderland than just football fans. 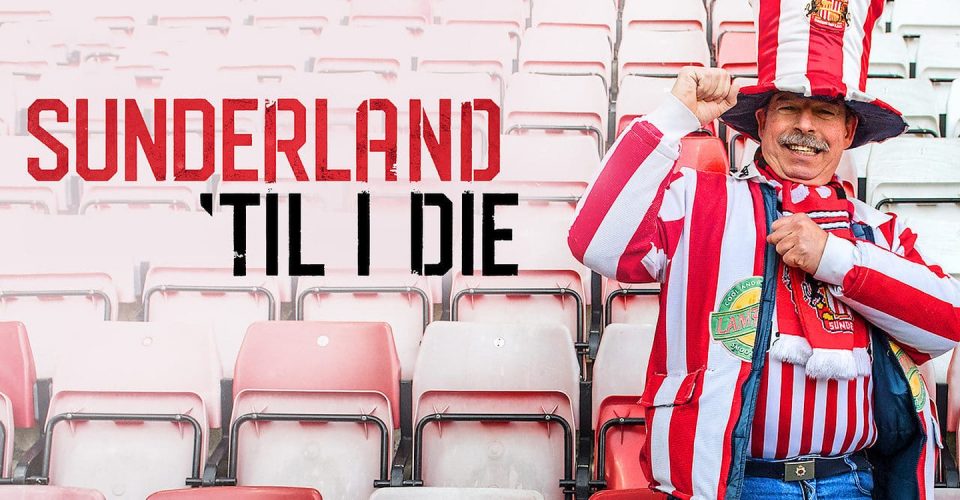 This film, which roughly translates to ‘friendship is guide’, is something slightly different from Hollywood movies. It is an Indian Tamil musical and comedy that follows one man’s journey in the hockey world. The main character Adhi is a retired international hockey player who returns to the sport to save a local team. The film provides its viewers with political satire, strong friendships and also comments on poverty – without becoming too depressing. A lot of the music is created by Hiphop Tamizha, pioneers of the Tamil hip-hop in India.

Good: A familiar comedy style but something different, with important underlying themes.

Bad: The plot has been criticised for its repetitive storyline and for having an imbalanced music-to-speech ratio.

TV and film has the power to educate as well as entertain – and watching the different stories of sports fans and players can be heart-warming and inspirational. It can help you understand the hard work, passion, and dedication involved in sports on all levels. From family passion to individual and team success, sports mean so much to so many people. Movies provide a method of getting involved in an entertaining way.