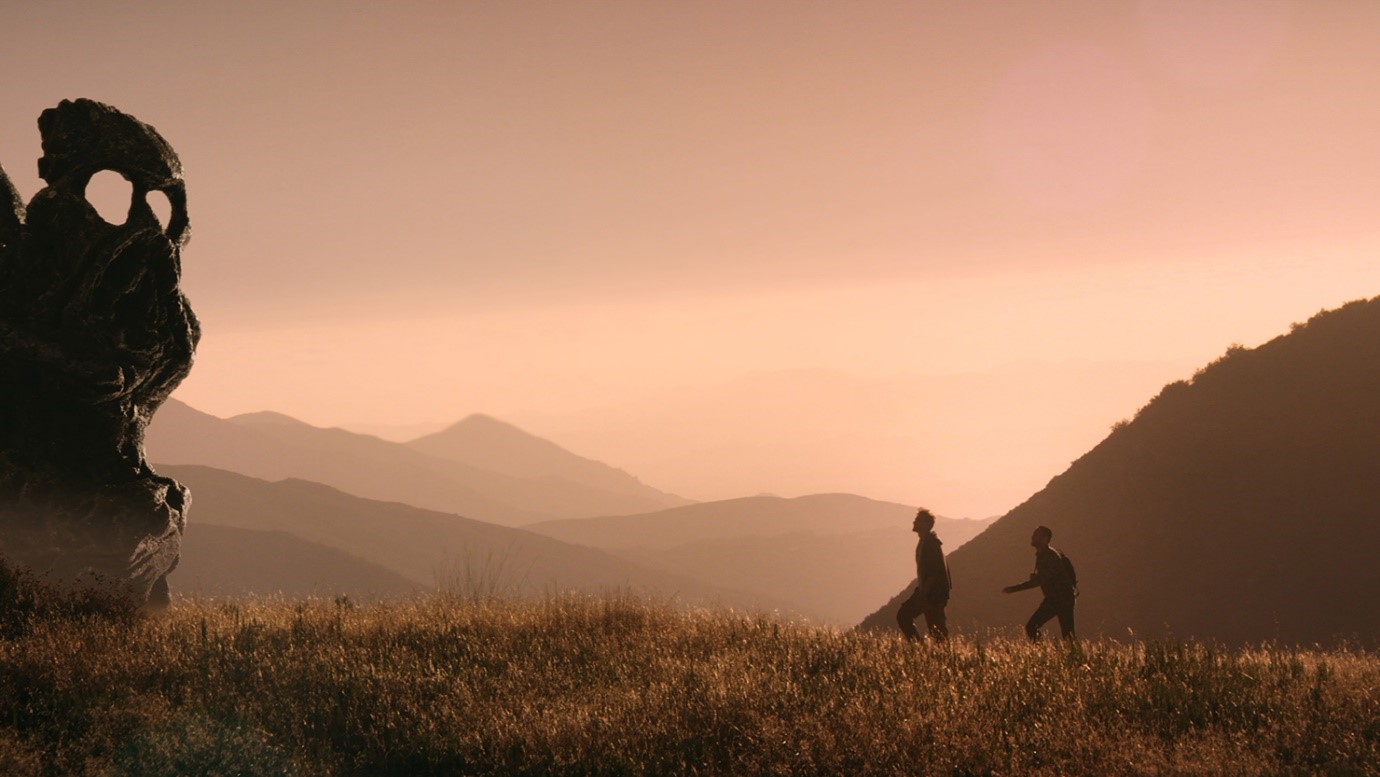 Over the years, the indie horror scene has established itself as a wildly inventive, sprawling cinematic entity that is ideal for experimentation and unusually horrific narrative concepts. For many filmmakers – both established and up-and-coming – it remains a safe space to explore their darkest, most twisted ideas and realise them without the constraints of massive studio productions. As we eagerly anticipate the release of Dave Franco’s directorial debut The Rental next month, we decided to take a look at some of the finest examples of lo-fi genre cinema that you can find on Netflix.

If you’re struggling to decide what to watch on Netflix, why not try Flixboss? The Netflix search engine that makes it easy to find something good to watch

I Am the Pretty Thing That Lives in the House 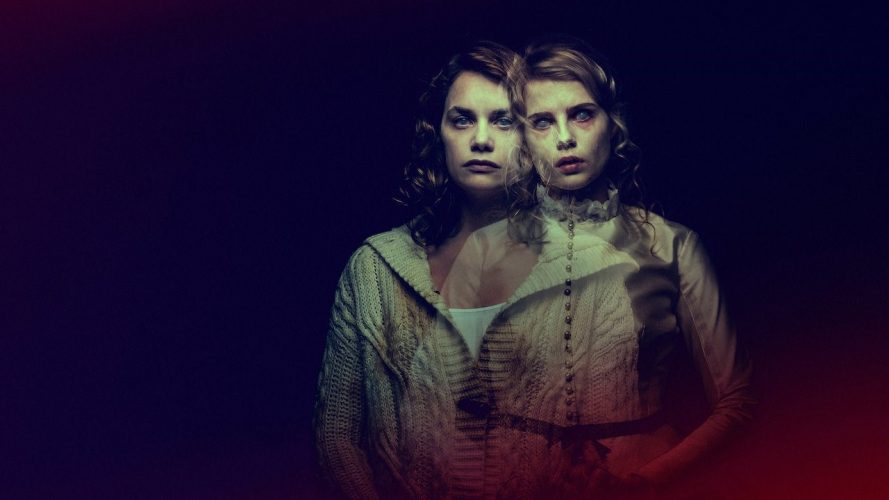 Arguably the most personal cinematic outing from writer/director Oz Perkins to date, this moody, cerebral gothic tale is certainly one of the most unconventional horror films of the recent years. As we slowly unravel the tragic nature of the titular “pretty thing”, Perkins takes us on a visually lavish, classic ghost story across time and space. The glacial pace of the narrative may not be for everyone’s taste, but Ruth Wilson’s graceful performance and the minimalist, spine-chilling direction from Oz Perkins make this an easy recommendation. 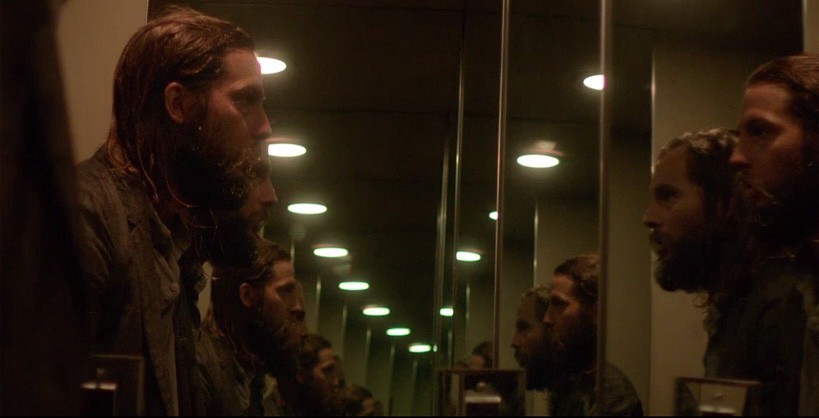 Expect psychological terror from Karyn Kusama’s incredibly effective, slow-burn chiller, The Invitation. A festival darling from 2015, the film’s plot follows Will (Logan Marshall-Green), a man who unexpectedly receives a dinner party invitation from his distant ex-wife. The two share a traumatic past together, and what follows that evening is a startlingly unsettling depiction of grief-stricken human nature. A nuanced portrayal of communal pain, Kusama’s painstakingly formal touch of suspense goes far beyond the conventions of contained thrillers and gradually builds up to a shiver-inducing conclusion. You won’t forget this one anytime soon. 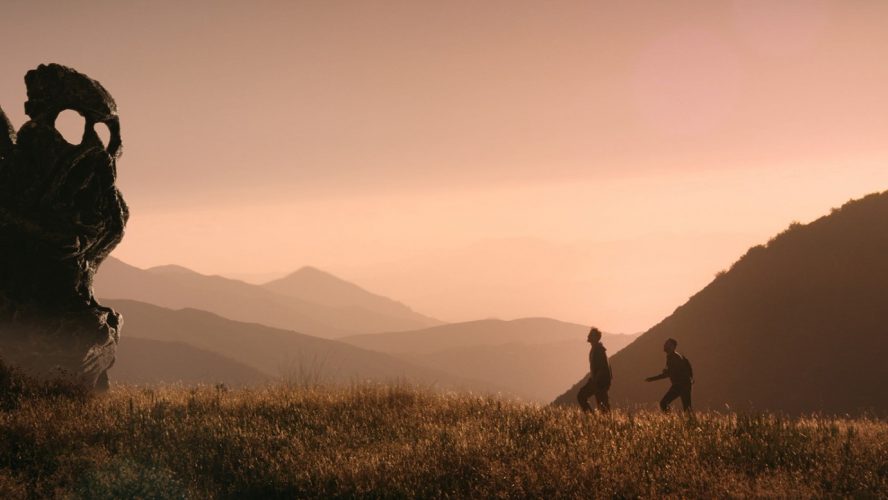 A standalone sequel to Justin Benson/Aaron Moorhead debut feature Resolution, this sci-fi horror film is a thrilling mind-bender. Starring the directing duo as the lead characters, The Endless centers around two brothers who return to a cult-like community they were raised in many years ago. Once deemed a safe haven, these woods may not be as benevolent as their members could lead you to believe. Much akin to tension-fuelled cinematic fare from the 80s, this sophisticated sci-fi horror is an engaging, wildly imaginative piece of filmmaking with some of the best narrative twists and turns out there. Mysterious rituals, otherworldly entities, and a surprising dose of humour – do I need to say more? 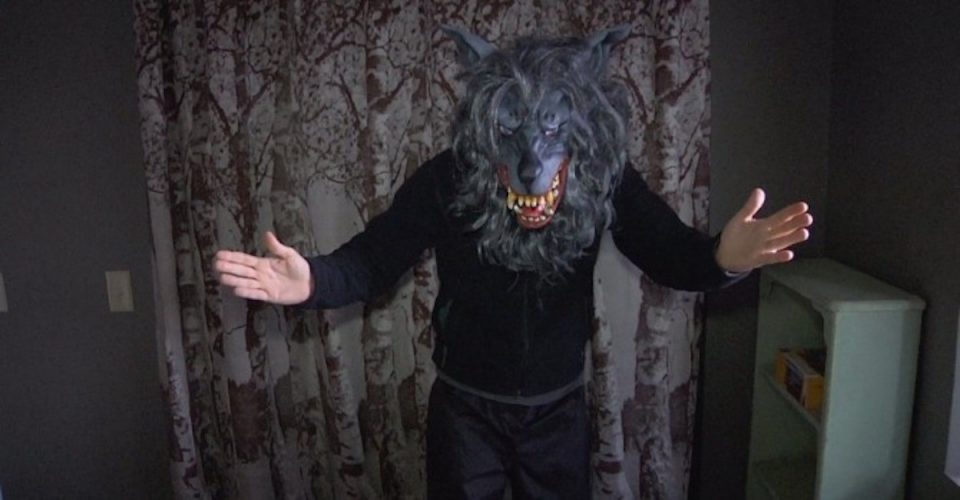 One of the earlier Blumhouse features, Creep stands firmly as a one-of-a-kind experience on the streaming platform: a found-footage horror film, in which the film’s director, Patrick Brice, plays a struggling photographer who gets hired by a mysterious client deep in the woods. What follows is a darkly funny, yet deeply unnerving psycho tale about deceit, psychological manipulation, and terrifying subtlety. Expertly crafted on a miniscule budget, Creep feels like a tribute to Mark Duplass’ mumblecore origins – just with a messed-up twist to it. If you like this one, make sure to follow it up with the equally inspired sequel, Creep 2, that’s also available on Netflix. 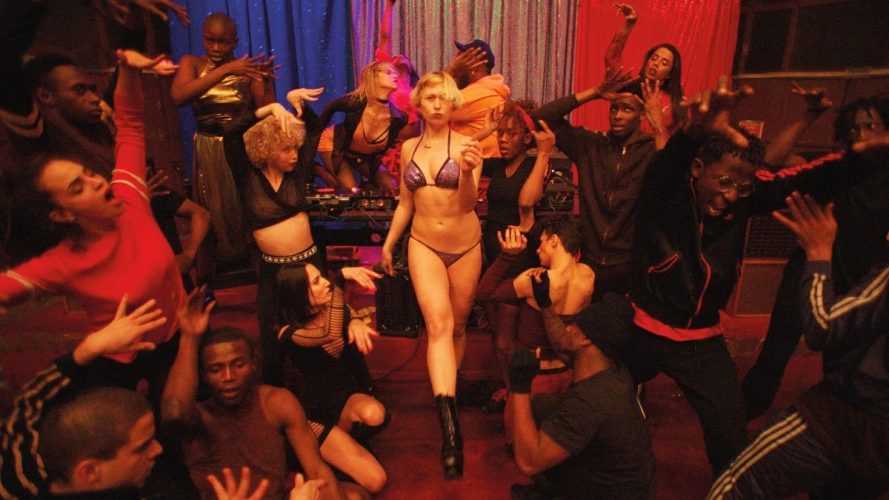 A hellish descent into hallucinatory nightmares, Climax sees Gaspar Noé at his most playful, outrageous self: a vibrant, throbbing horror dance musical with astounding choreography and visuals directly inspired by horror classics, such as Suspiria and Possession. A dance troupe is thrown into a state of maniacal terror, violence, and incessant delirium, screaming their way through the film’s modest 96 min. runtime. It’s an unflinching, off-putting experience, but one that lures you in with its sumptuous visuals and an exquisite soundtrack by the masters of French electronic music.