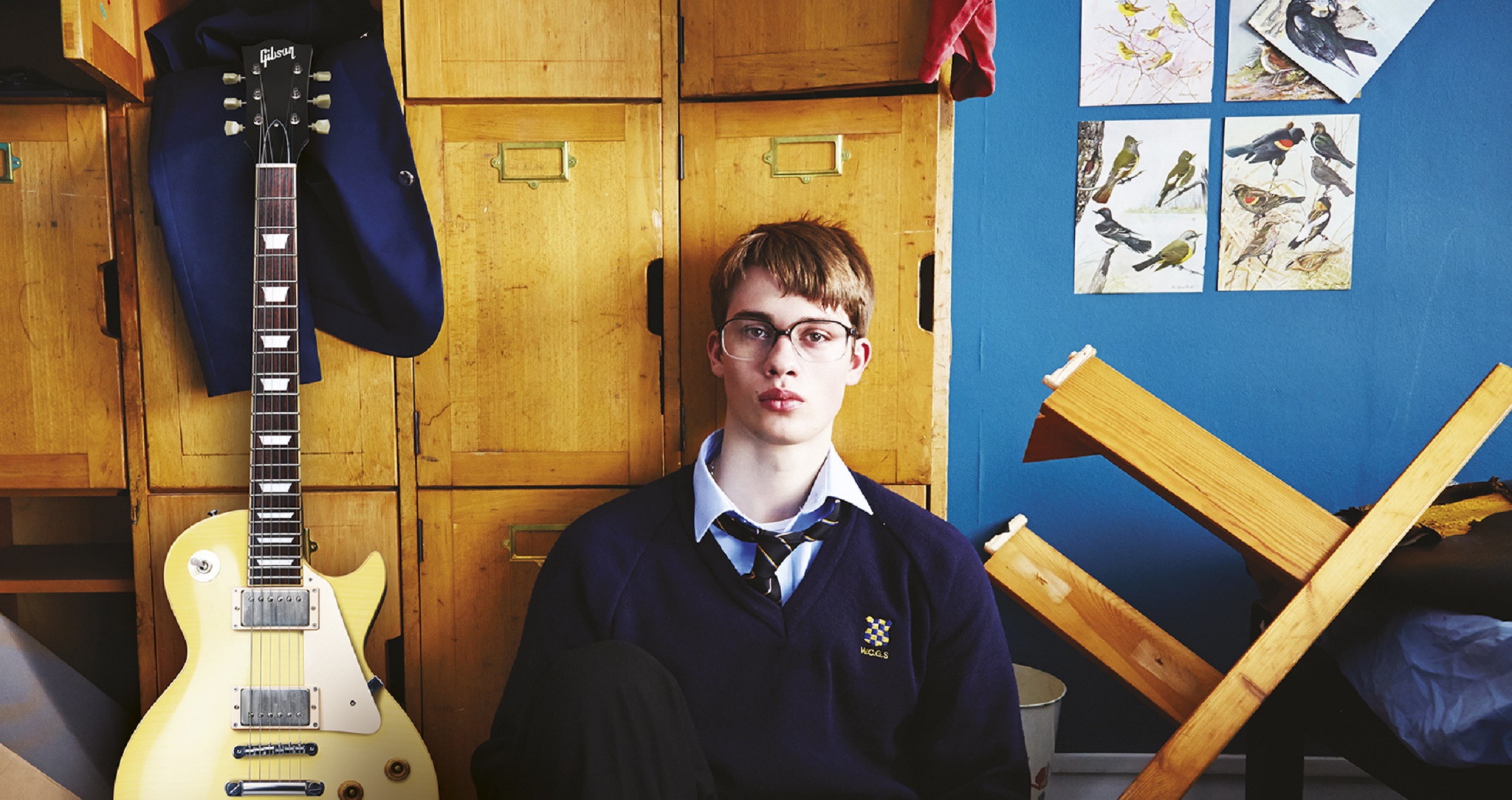 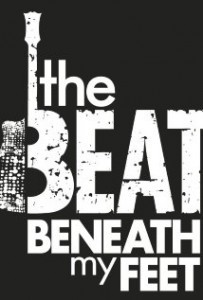 Head-nodding and feet-tapping is usually something I do at a concert or musical and yet, as I sat watching John Williams’ The Beat Beneath My Feet, I found that I couldn’t help but get just a little animated in my seat.

Shot in London and starring newcomer Nicholas Galitzine alongside Beverly Hills, 90210 alumni, Luke Perry, The Beat Beneath My Feet follows Tom (Galitzine) as a troubled teenager from a broken family who turns to his unruly neighbour, a fallen-from-grace former rock-star called Max, (Perry) to teach him guitar. Following the death of his young son, Max was believed to be dead by the media and authorities, but now lives under the alias of Steve. Tom uncovers his true identity and uses it to convince Steve to help him overcome his shyness and fear of public-speaking in order to play in an upcoming Battle of the Bands event.

The Beat Beneath My Feet plays out like a blues song on-screen. Full of highs, lows and broken characters, we are accompanied on the journey by a stellar soundtrack with some wonderful original songs performed by the cast. This is where Galitzine shines in his first feature role, able to blend the acting in with his vocals. He captures the feelings of a troubled teenager that many of us can relate to from our teen years. Luke Perry proves he’s still got what it takes and shows us that he certainly has more than one dimension to his acting. In fact, it would be a real shame if he didn’t start to take on more unconventional roles after this performance proving he can slug it out in the Indie-genre is certainly a big step in the right direction. The supporting cast made-up of Lisa Dillon, Verity Pinter and the familiar faces of Ian Virgo and Ewen MacIntosh, all provide great back-up to the leads, with Lisa Dillon particularly shining as Tom’s mum, Mary.

The stand-out sections come in the form of the dream-style performances that Tom sees when performing his music, with some stunning effects and animations, these sequences take on a music video format but represent Tom’s feelings and insecurities perfectly in the context of the film. As the film develops so too do the characters and the music. As Tom battles with the demons of his past so too does Steve, who begins to take on a father-like role in Tom’s life, making up for his own short-comings as a father and realising he might have a second chance at happiness.

There are a few pacing issues and a few aspects of the film that perhaps could have been delved into a little deeper, but the film can take pride in the fact that it doesn’t fall short in any major way. John Williams has unearthed a future star in Galitzine and Luke Perry proves he has the potential to deliver in bigger mainstream roles.

Playing out like School of Rock but with heart, The Beat Beneath My Feet is a wonderfully immersive and emotional film that encompasses a number of feelings throughout. Some stand-out sequences and great performances mean that this British film deserves to be seen on a wider scale.