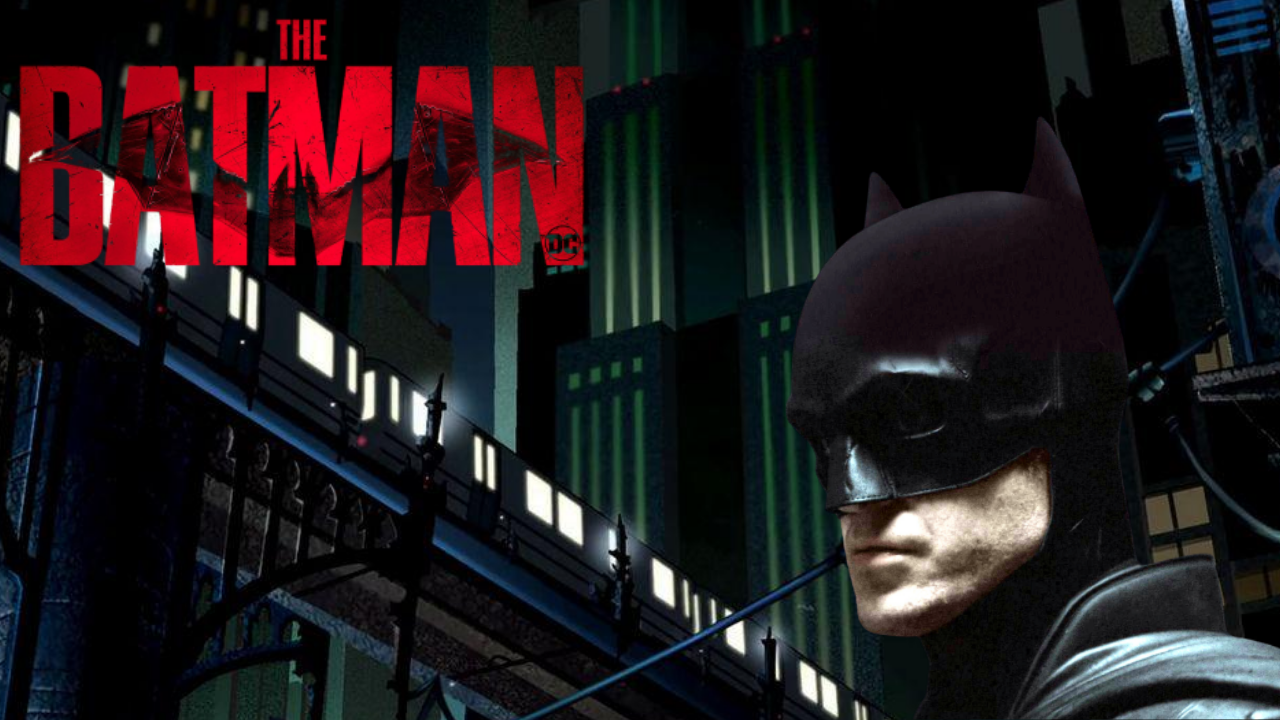 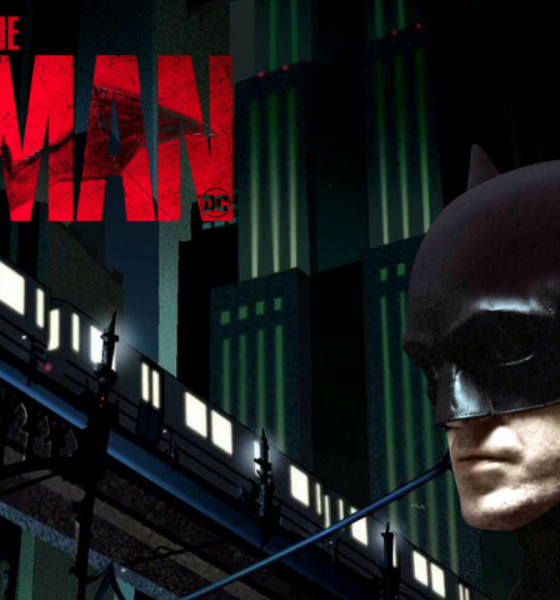 After an evening full of surprises, DC FanDome delivered the most significant right at the end. Matt Reeves finally introduced us to his vision of Batman and our first real look at Robert Pattinson interpretation of the caped crusader

During the interview, Matt Reeves confirmed only 25% of the film was shot before the pandemic hit, and we are told that production will be re-starting imminently. The director also confirmed that they would be filming in Liverpool as it will be the Gotham City in his interpretation. Expect more stills and clues over the next few months from the UK.

Matt Reeves carnation of Batman has a thriller-noir tone to it, which was elevated even more so by Nirvana’s song Something In The Way in the teaser. There is much to discuss here but judge the trailer for yourself.

The Batman will be released in cinemas in October 2021

First Look at The Suicide Squad