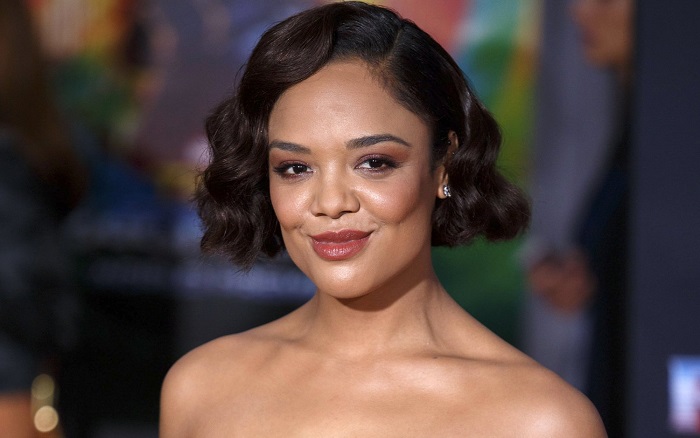 British actress Tessa Thompson, who rose to prominence in HBO’s Westworld and Marvel Studios’ Thor: Ragnarok, is in final talks to join Disney’s ‘live-action’ Lady and the Tramp remake.

Thompson is in the running to portray the titular Lady, a pampered cocker spaniel who meets and falls in love with a street mongrel named Tramp (Justin Theroux). They journey across the city together, spaghetti is eaten, you know the drill.

The film will be a CG / live-action hybrid, incorporating real locations, sets, and humans, but digitally inserting the dogs themselves. The Lego Ninjago Movie director Charlie Bean is set to helm the project, which is expected to debut on Disney’s forthcoming (and presently-untitled) streaming service.

Tessa Thompson can next be seen reteaming with her Ragnarok co-star Chris Hemsworth in Sony’s Men in Black reboot.