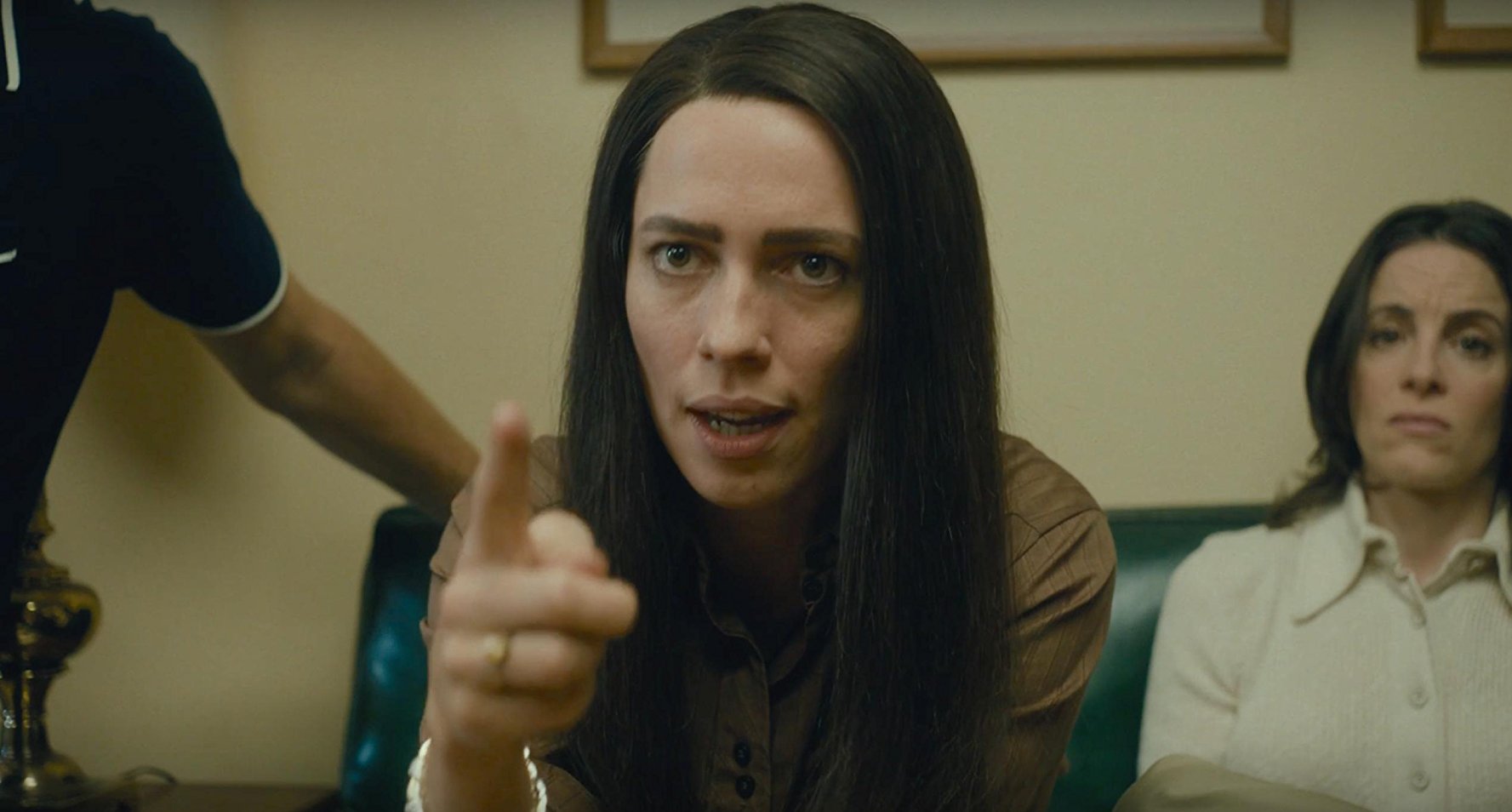 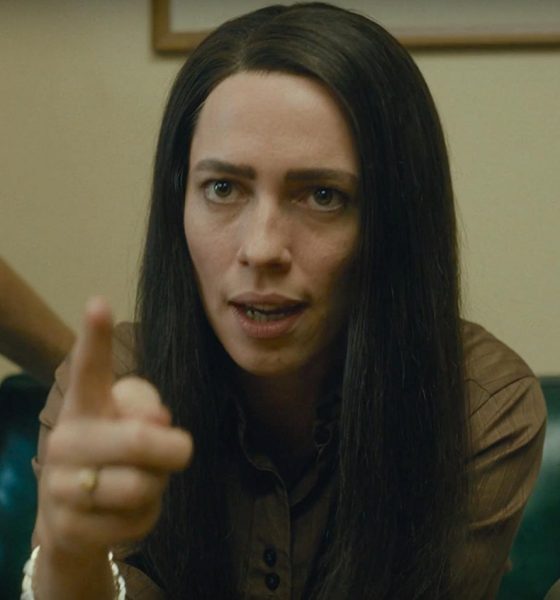 Whether it be Vicky Christina Barcelona, Christine or Professor Marston And The Wonder Women. Golden Globe-nominated Actress Rebecca Hall has always been inspired in her film choices, her star consistently shining in the process.

She is now set to test her mettle behind the camera with a big-screen adaptation of Nella Larsen’s 1920’s Harlem Renaissance novel ‘Passing’, an acclaimed exploration of race through the surprise reunion of two high school friends called Clare Kendry and Irene Redfield, prompting a mutual obsession that threatens to derail their respective lives.

Hall has acquired two top-drawer names to play Clare and Irene in the form of Tessa Thompson who will be starring in the upcoming ‘Men In Black’ reboot with Chris Hemsworth and Ruth Negga, who is up next in James Gray’s ‘Ad Astra’ alongside Brad Pitt.

Waxing lyrical about the source material. Hall in a statement said:

‘Nella Larsen’s is an astonishing book about two women struggling not just with what it meant to be black in America in 1929, but with gender conventions, the performance of feminity, the institution of marriage, the responsibilities of motherhood, and the ways in which all of those forces intersect’. 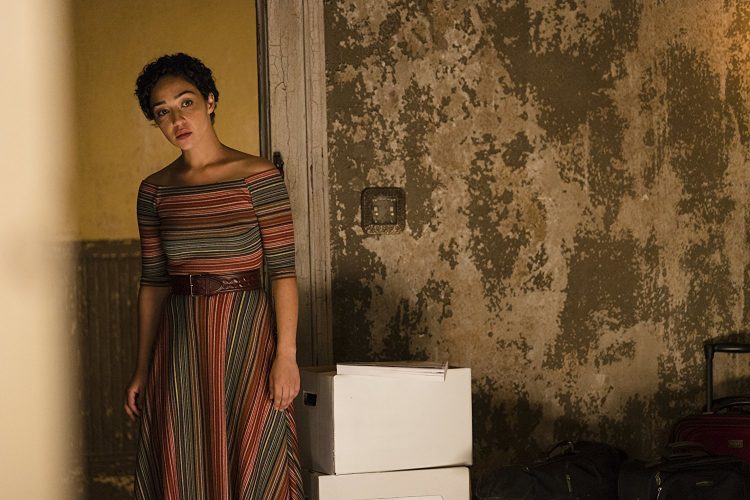