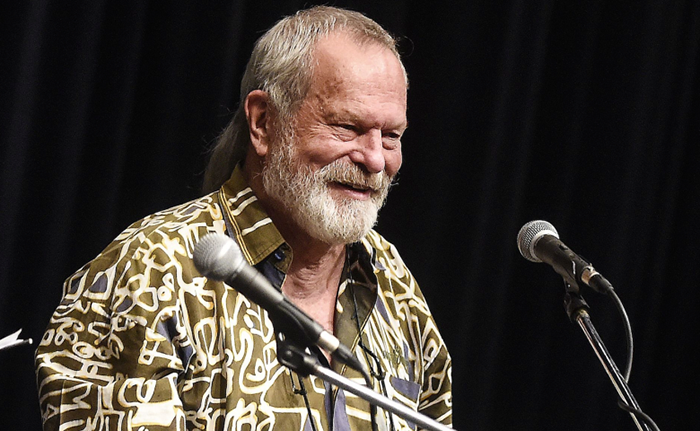 Terry Gilliam’s long-gestating next feature film, The Man Who Killed Don Quixote, has finally screened to a handful of critics, and unsurprisingly the responses are mixed.

Yes, hard as it may be to believe that the director of 1985’s absurdist science-fiction picture Brazil is a divisive figure amongst the critical press, it’s nonetheless true, and is a fact Gilliam is all too quick to acknowledge.

“Every film I’ve made always splits, usually the critics even more than the audience,” the 77-year-old director elaborates in an interview with Variety, “Even with Brazil, when we first started screening half the audience would walk out. Now when we show Brazil it’s this classic and all that bullshit, all that crap.” 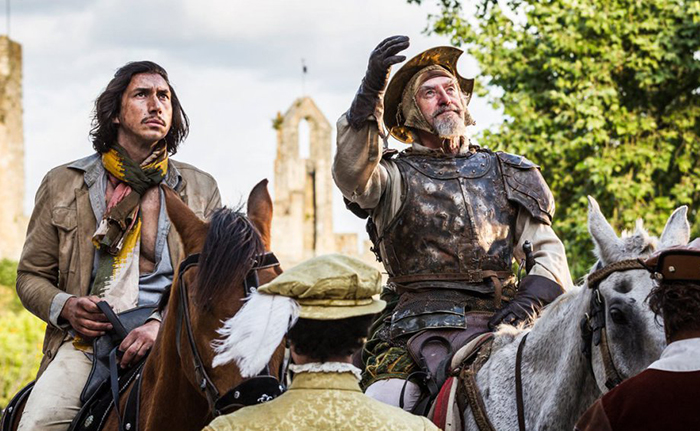 “It doesn’t surprise me,” the ex-Monty Python star goes on to say, “I know that my films work better for some people. There is a certain way of approaching life or looking at the world. They get on the ride with me and go all the way.”

So what kind of people do connect with his work? For Terry Gilliam, the answer is a simple one: “People with a good visual imagination tend to respond … musicians. I know that creative people, almost 100%, like what I do … I also find children, and I know on this film in particular, they just got it, they went for the ride.”

Thrones’ Jessica Henwick On For Godzilla vs. Kong