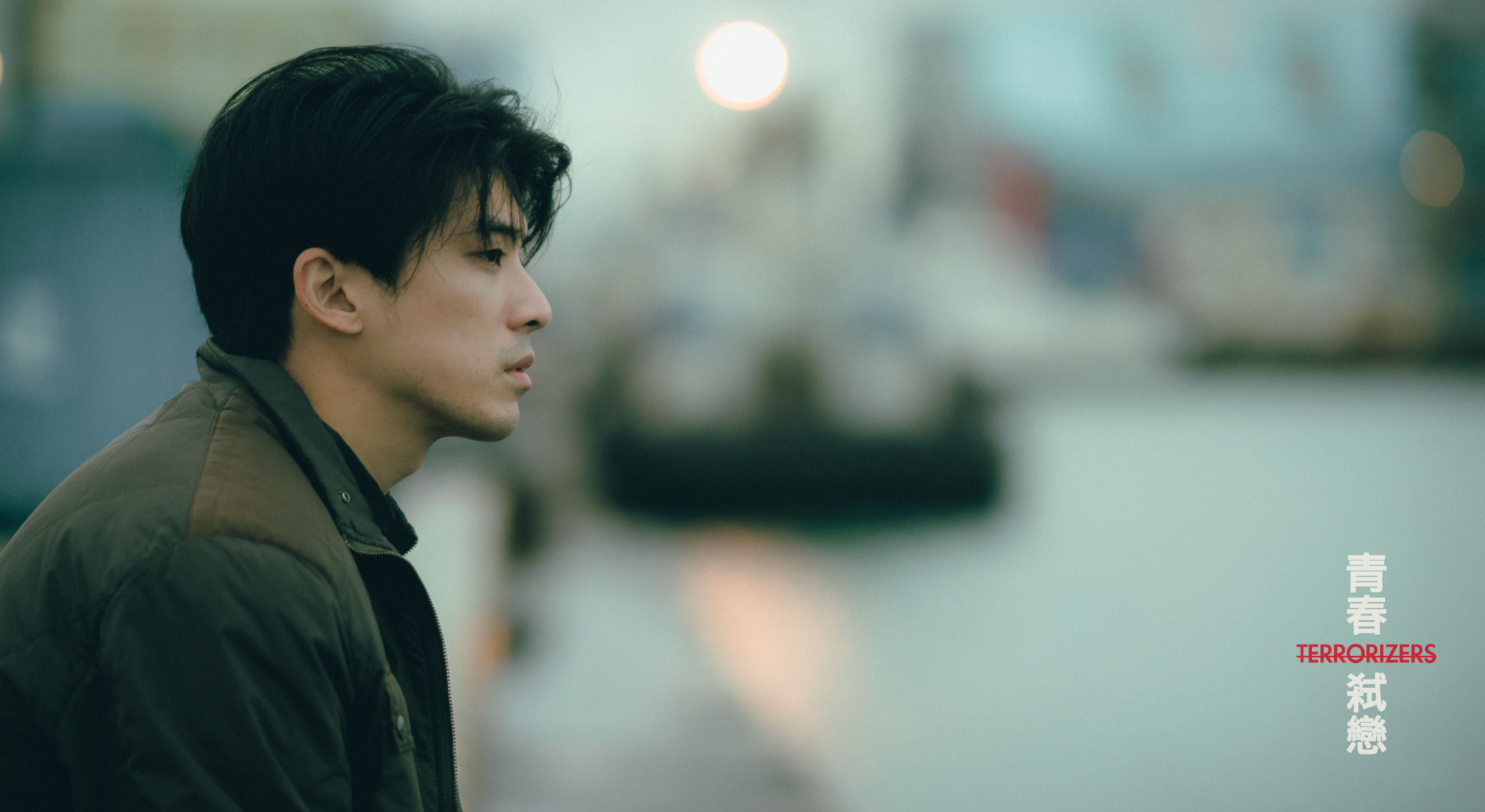 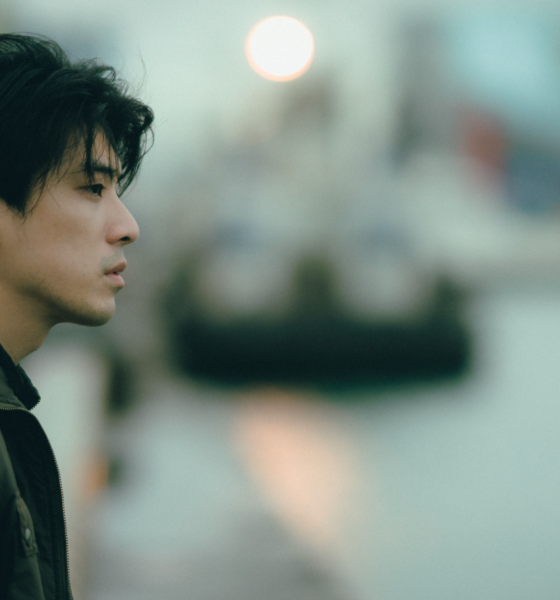 Understanding the mind of anyone can be challenging. What are their motives? What has happened to them in their past? Why would they want to hurt people? Ho Wi Ding delves into this conundrum with his latest film, Terrorizers. He returns to TIFF after the tremendous Cities of the Last Things in 2018. One thing that can be said about him is that he is a non-conformist of narrative and cinema.

The story revolves around Ming Liang (Austin Lin), a disturbed young man who has committed a slashing attack in public, and five characters he crosses paths with who are all connected. Set in pre-Covid Taipei, this tale takes us on a journey of disillusioned youth.

Chopin’s Nocturnes seduces you into this labyrinth of Terrorizers, but Ho Wi Ding’s execution is the reason you remain joyfully lost. We live in a world where human connection has lost its physicality, and today’s youth are lost within a virtual realm. What unifies all these characters is a horrific event, but the deeper exploration of their lives almost feels like a tragedy within itself. There is a strong reminiscence of Chinese auteur Jia Zhangke’s exploration of youth within Terrorizers, but Ho Wi Ding’s tale has a fresher sense of modernity.

There is a profound representation of the wider picture in Ho’s film that is told in his usual non-conforming approach. He allows you to get to know these characters and never forces you to empathise nor understand what they are going through. Jean-Louis Vialard’s cinematography emphasis this cold yet meaningful approach from Ho and his cast. The camera remains stagnant most of the time, allowing you to absorb each intricate moment between these characters. As you are introduced to each ensemble member, the richer the layers of the tale become.

As you journey deeper into the core of Terrorizers, the more you realise how deeply humanistic it actually is. It explores love, loss, tragedy, vengeance and more importantly about ourselves. Exploring how minor events can build into something so tragic is never easy, but Ho’s patience for his characters helps achieve this stellar sense of storytelling. Austin Lin continues to impress after his performance in I WeirDo last year. There is a troubling sense of disillusionment within his demeanour that goes full throttle on a train. He has lost his reach within reality, and Lin’s delivery is unhinged and sinister.

Even with Lin’s impactful titular role, the ensemble around him are just as crucial to embracing Terrorizers. Annie Chen and Moon Li deliver a lot of the film’s emotional weight, and because of the well-rounded character arks, they are never pushed to the side. There is a lot to admire from Ho Wi Ding. Breaking the formalities of character-based dramas is difficult, but Ho does it with great ease and humanity.