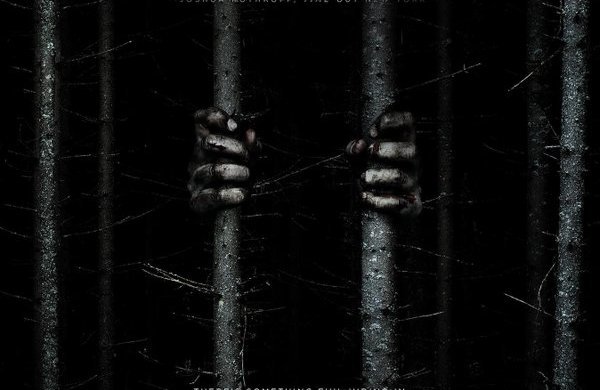 He dialled up the dysfunctional nature of a family dynamic under threat by killers in pig masks in ‘You’re Next’ and turned a Downton Abbey star in Dan Stevens into a charismatic super solider with the pure thrills of ‘The Guest’.

Already finely tuned in the horror genre, now director Adam Wingard has teamed up with scriptwriter Simon Barrett once again, as the teaser trailer for their next collaboration ‘The Woods’ is unleashed.

Set to a chilling rendition of The Police track ‘Every Breath You Take’ whilst giving little away in the process as it avoids the conventional genre jolts, we’re treated to soaring aerial shots of its woodlands and a stifling sense of claustrophobia that will likely draw comparisons with The Descent.

We await official word on a UK release for The Woods, but we’re certainly excited for Wingard’s latest.

You can also view the film’s poster below… 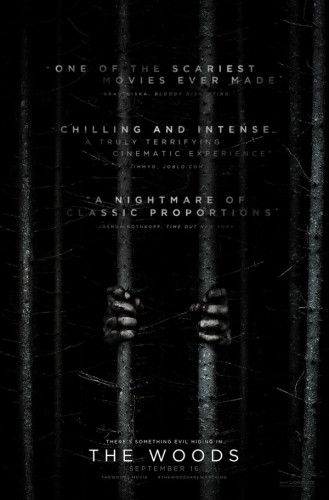